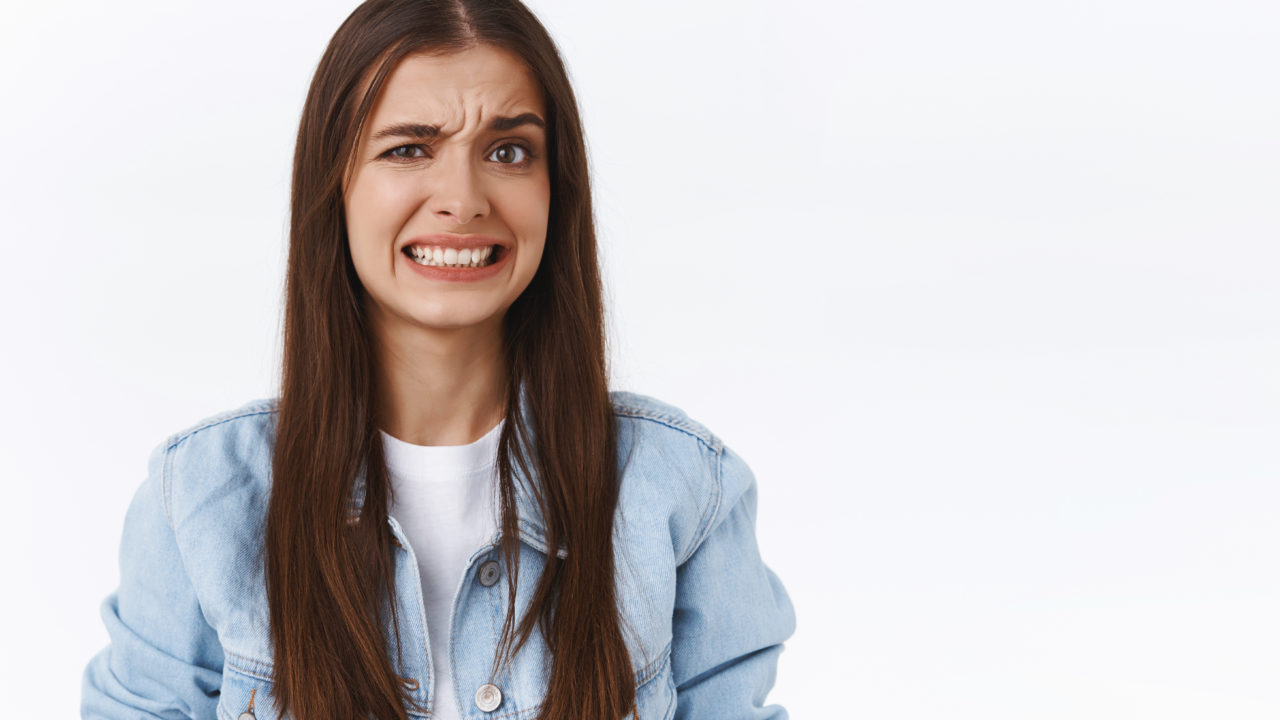 The world is laughing at America.  And while the world laughs, our people die.

Our Ambassador to Libya, a direct representative of the President of the United States and thus a symbolic representative of the entire American people, was murdered back in 2012 and his killing remains unavenged.  Russia continues to harbor the traitor Edward Snowden and seems to be quite content to upstage American diplomacy in Syria and to do whatever it wants in Ukraine, while literally laughing at our pathetic attempts to counter them through, of all things, a hashtag campaign. 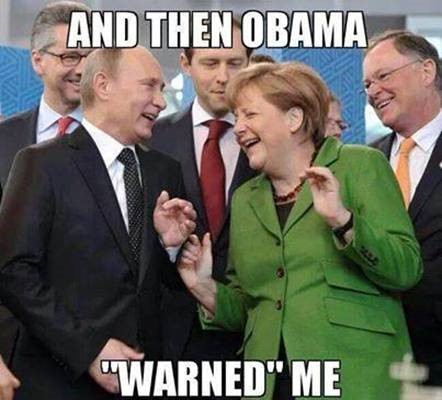 China and North Korea are acting provocatively in the Pacific.  Syria repeatedly crosses our President’s “red lines” by committing atrocities against its own people.

The governments of Central and Southern America continue to send their people to illegally enter our country en masse.  And most recently, a US citizen, James Foley, had his head sawn off while he was still alive by the animals of what calls itself the Islamic State.  We are being tested all over the world, over issues that really matter.

And about all of this we have done… what, exactly?

We are weak now, both domestically and abroad.  Our enemies are aware of this, as is seemingly everyone else in the world.  Everyone, that is, except us.  Americans these days are sitting around at home literally fat and happy, doing nothing but gaining weight and getting dumber while knowing nothing about the world around them except for what they learn through Facebook memes and “reality” TV shows that are anything but real.

The reality is, the only true international currency is strength.  We can wish it were not so all day long, but at the end of the day it is violence that is golden.  Perception of weakness invites attack; portrayal of strength—and its judicious application—deters it.  With that in mind, I offer the following advice to our Commander in Chief:

1)  Bomb the crap out of ISIS in Iraq.  I’m not talking about the couple-dozen desultory strikes we have already done so we can be seen as “doing something,” where we blow up a mortar or one of the Hummers that originally belonged to us in the first place.  I mean pound the ever-loving dog snot out of them, just like General Allen suggests.  Use the Authorization for the Use of Military Force (AUMF)—before it gets repealed by your own party—and everywhere in Iraq that there is a black flag of ISIS, put a JDAM.  Yes, that will be expensive.  So deduct the cost of both the airstrikes and the American equipment we destroy from the military aid we give the Iraqis until they get their act together and retake their country.

2)  Stop acting like we care one iota about any other country’s “sovereignty,” Mr. President.  I don’t remember us caring too much about the issue of national sovereignty back in 2003… you know, back before we invaded the sovereign and more-or-less stable Iraq under Saddam Hussein.  I know you weren’t in charge back then, but America is still America and the nature of man still hasn’t changed—“the strong do what they will, and the weak suffer what they must.”  You also didn’t care about Pakistan’s sovereignty when you approved the raid that finally killed Osama bin Laden.  That was the right thing to do.  Keep doing that when it’s necessary in preserve our national interests, and don’t apologize for it.

3)  Quit hiding behind the Status of Forces Agreement (SOFA) that we don’t have with Iraq.  Sure, it’s politically embarrassing that you couldn’t coerce one out of (now-former) Prime Minister Maliki, but you and I both know that there’s no way that American troops are going to end up in Iraqi prisons… at least not for any appreciable period of time.

Back before we were the laughingstock of the world, President Bush signed a law stating that if the International Criminal Court (ICC) attempted to imprison and try our troops for war crimes, we’d use “all means necessary and appropriate to bring about the release of any US or allied personnel being detained or imprisoned” by the ICC.  That move was derided as the Hague Invasion Act by President Bush’s detractors but you know what?  13+ years of war in two theaters, and zero US troops tried by the ICC.  If the US is willing to invade The Hague, Netherlands and get its troops back from the International Criminal Court, does the government of Iraq even have a prayer of getting away with holding our military personnel?  No, of course they don’t.  So stop acting like they do.

4)  No more nation-building, it doesn’t work.  No misplaced application of the discredited theory of democratic peace.  No more “red lines.”  When you draw red lines and don’t lay the smack down when people cross them, people stop taking you seriously.  The only lines we should be talking about are the chalk outlines around the cold bodies of those who threaten our national interests.  Those are the kinds of lines that people understand.

5)  Tell every nation presuming to “express concern” about what is happening in Ferguson, MO right now to STFU.  No, really.  Do it now.  Especially the people we give money to, like Egypt, whose government is warning us to “exercise restraint” in Ferguson out of their suddenly-acquired abundance of concern about human rights.  Hey Egypt, how about we “restrain” that  1.5 BILLION dollars of aid we give you every year until you learn to keep your mouth shut when the grownups are talking?

6)  Find a way to counter Russia.  They are owning us politically right now.  I know it’s a complicated problem and I don’t have a lot of solutions, but that’s why you are the President and I’m not.  Maybe you could take some time off of your golf game and get on this one.

7)  Finally, and perhaps most importantly, get rid of John Kerry.  Everyone in the world thinks he is a complete idiot, and he proves them right almost every day.  You have a lot of smart people in your administration, and some of them might even prove to be a competent SECSTATE.  Kerry is neither smart nor competent, and he is making America look bad every time he opens his mouth.  DX him for someone (anyone) else.

There are many different types of power, and the US has a decisive edge in almost all of them.  But power is only useful if it is exercised every once in a while.  “Speak softly and carry a big stick” only works if everyone knows you’re willing to use the stick.  Start using the stick, Mr. President.