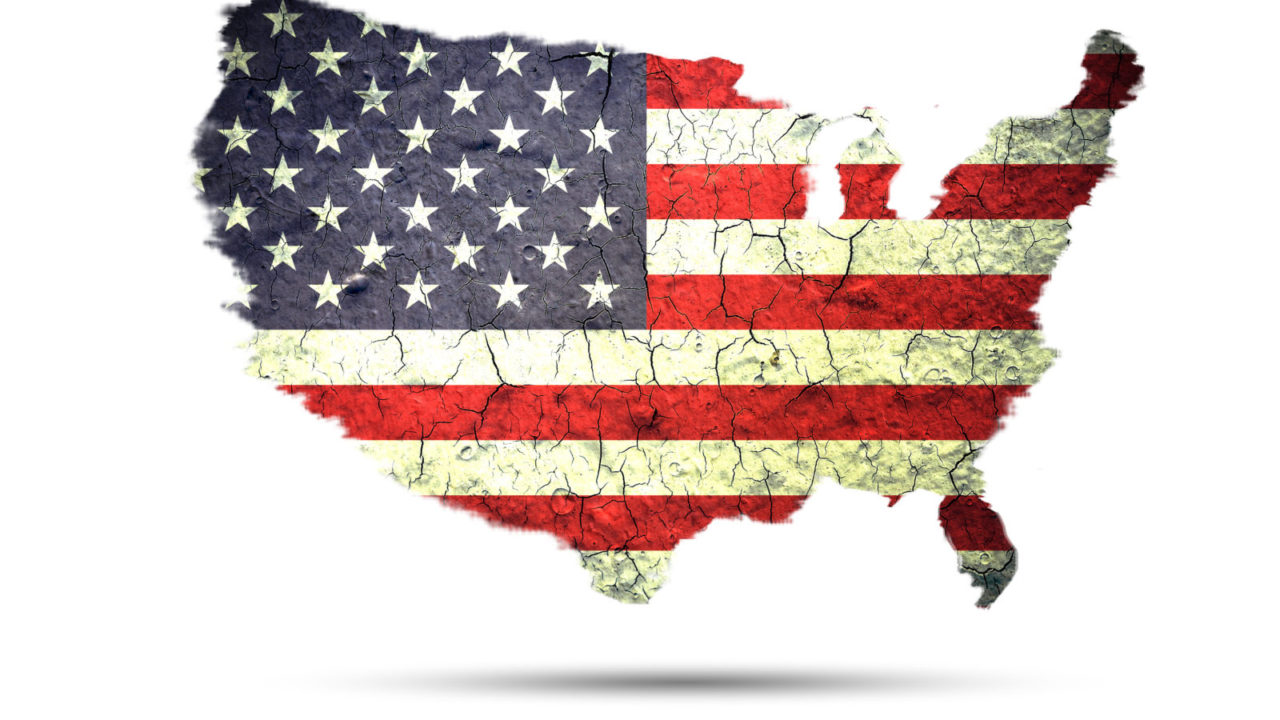 When you think of America what do you see? Do you see iconic images of days gone by, Washington perhaps, Jefferson? Or instead when you think America do you see an avatar of all of us bound into one image, Uncle Sam maybe or Lady Liberty?

Even if you see a different image, I doubt very much that you see one person. We are an amalgam of every part of America. The image is a composite with millions of people making the pixels of one nation. No one person or part more important than the next. It sounds like a good image.

The world sees an image too. The image is defined by their point of view and similar to an avatar, presents an image of either strength or weakness. It is not too difficult to imagine the picture seen by those who wish us ill. And every step we take, every decision we make, is reviewed by the world and our image is altered by their understanding of us.

I wish the President understood that. This is my interpretation of his speech Sunday night and the image it created:

President Obama defends the whole of Islam while trying to parse a delicate path to blame only the two who actually did the deed. His speech has a couple of areas where he mentions directly that Islam is not the enemy. The interesting part, is while he is pushing to keep the blame on the two, later he will shift his stance and state that “We also need to make it harder for people to buy powerful assault weapons,..”

By people, he means all of us. The weapons used in San Bernadino were legally purchased by a U.S. Citizen. Either we are going to accept some method of profiling before we allow the purchase of a firearm, or he is pushing once again for a limit against all Americans. There are millions of weapons in the hands of Americans. Many of those weapons fall into the category of “assault weapons”. I have seen the map of mass shootings which has been produced. It looks really scary. But it is a sensationalist depiction of fear.

Depending upon how you count events, mass shootings, and the like, even the FBI cannot agree on a count because the definitions get muddled not all are terrorism, and some like murder suicide, are in the same family. There are estimates of between 250 and 400 “mass” shootings in 2015. Yes it is sad, tragic, and horrible that over 1200 people have been killed or wounded in “mass” shootings. Let’s punish every American for crimes they did not commit. Perhaps we could do as Amitai Etzioni suggests and turn in all guns completely.

I cannot find the logic in blaming 330 Million Americans for the actions of less than 1000. But then, I can do simple math. You want to know the most deadly threat to Americans in 2015 and the years to come? Heart Disease is the number one threat. It kills more Americans than anything else. If we really want to save Americans, we need to outlaw fast food.