HomeNationThe guns haven’t changed, we and what we tolerate have 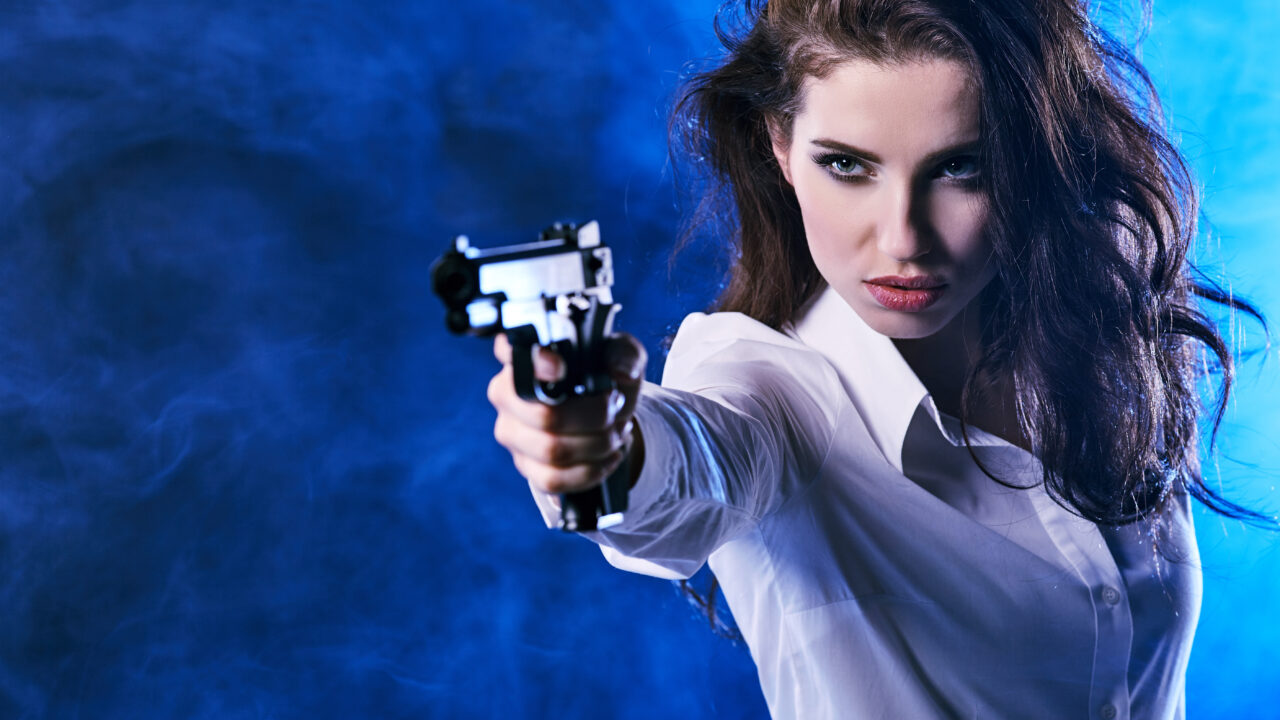 Since the school shooting in Texas, people have been calling for changes. Stricter gun laws, better mental health care, and securing the schools to a point where they are basically prisons. While I agree something needs to be done, the one thing no one ever talks about is looking inside our homes and our lives.

While I agree that something needs to be done, neither gun laws nor mental health care is the entire answer alone. There are thousands of gun laws on the books, not to mention murder, battery, and assault have been against the law forever, Yet these laws provide little if any deterrence. Mental health care in just my lifetime has gone from one extreme to the other. At one time a parent or family could institutionalize a person for evaluation basically on just their say-so, now they have to be proven to be a danger to themselves or others. By the time it’s proven in some cases it’s already too late.

There has been a moral decline in our country. God isn’t allowed to be mentioned in most places in our normal day-to-day life. We aren’t allowed to say what is or isn’t moral as the same people who don’t allow God say we have no right to judge what is right or wrong. Government programs have incentivized the single-parent family with many of their “welfare” programs. The percentage of two-parent families is abysmally low. I understand in some cases the single-parent family can’t be avoided, but in most cases state “no-fault” divorce laws have allowed an easy way out instead of parents trying to work things out as our parents and grandparents did.

Whether the law is right or wrong, in SOME cases it’s needed, but not all. Our kids learn from watching us. If a boy doesn’t have a strong father figure, he finds someone to fill that role whether it’s a TV actor, an uncle, or in some cases a less savory figure to learn how they should act. Yes, times have changed, but in some ways, the old ways aren’t always such a bad thing.

Guys my age and older especially ones who grew up in the rural areas can remember gun racks in the back of pick-up windows and going out after classes to compare their gear with their buddies. Sometimes even the teachers would get involved in “show and tell.” Shotguns, rifles, and even the occasional AR would be included. No one would break into the trucks; a negligent discharge was almost unheard of and a mass shooting at school never happened. The guns haven’t changed, we and what we tolerate have.

“Freedom is never more than one generation away from extinction. We didn’t pass it to our children in the bloodstream. It must be fought for, protected, and handed on for them to do the same” –Ronald Reagan