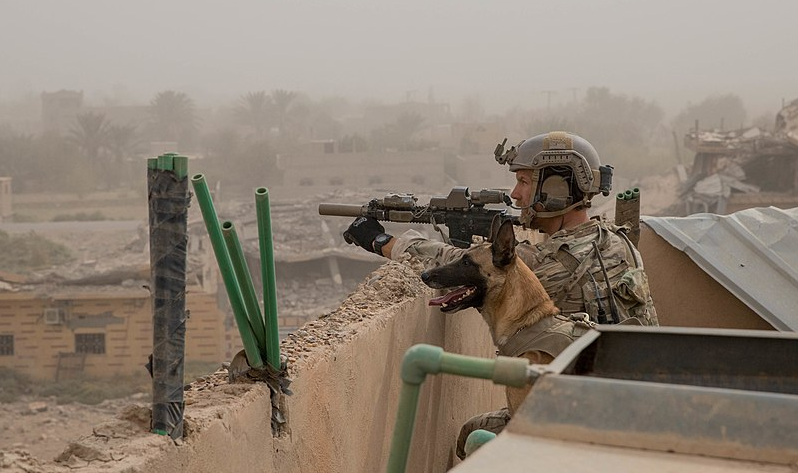 Unfortunately, we have come to accept that those that serve in political office are not leaders, but people who are egocentric and desire money, power, and the other trappings that come with political office. We see it every day, on both sides of the aisle, people who pander to constituents, make false promises, and recite platitudes to virtue signal to the rest of us their exceptional moral status. They do everything they need to do to stay in power, except actually lead. It is difficult not to find numerous examples in politics today of this behavior, and though it has varying degrees of inauthenticity and hypocrisy, it is prevalent at every level of politics.

Take, for example, a recent decision by the New York Assembly. As their $175 billion budget passed, with funds allocated to assist Dreamers (undocumented/illegal immigrants) attain loans and grants for college, funds for programs to provide needles for intravenous drug users, funds that will support late-term abortions, and a host of other programs that you may, or may not agree with, they failed to forward a bill that would have allocated funds to a cause every politician says they support. Specifically snubbed were our fallen veterans and their survivors.

Bill A02991, a bipartisan bill introduced to provide “free tuition for SUNY or CUNY to surviving dependent family members of NYS military personnel who have dies while performing official military duties”, failed to see support to even be considered in the budget.

While there are probably many reasons that could be given as to why this bill was killed in committee, it is nevertheless confusing. This bill appears to be a win/win for any politician, and politicians are usually the first with the “thank you for your service” platitudes.  It is hard to imagine that such funding would be taxing on the budget. There are 1,726 Gold Star Family registrants in New York, dating back to the Korean War. If we assume that every family that was in a position to take advantage of the benefit proposed in A02991 did, and they each had two dependents that would utilize it, it would still not be a small fraction of the proposed, and approved, funding set up for Dreamers.

Now consider the fate of the families of Staff Sgt. Christopher Slutman of Yonkers, and Cpl. Robert Hendriks of Long Island, two Marine Corps Reservists killed in action this past Monday. Their families, devastated by the loss, now have to continue on. How is New York showing their care and “support” of our military and their families? Aside from the limited benefits, New York provides for its service members, and the federal government’s survivors benefits, it can be argued we are leaving them high and dry. With the already high, and ever-increasing taxes in New York, Staff Sgt. Slutman’s widow has to also figure out how she will pay for her three daughters to attend college. This is a struggle for dual middle-class income families, let alone single-parent homes. So, like the rest of us, the Slutmans and Hendriks have to worry about the continuing economic struggles we all face, compounded with the loss of husbands, fathers, brothers, and sons. And while there are organizations that can help them, we have to ask if our leaders have done enough. Would it have been that difficult for the politicians in New York to come together to ensure that those three girls each had the funds to attend a SUNY school if they wanted? Apparently so.

Our leaders need to be measured by their actions, their deeds, not their words.  In the case of New York leaders, they are found to be severely wanting.

We all hope that New York, nor any other state, never has the number of Gold Star Families, that supporting them would be an economic downfall. Perhaps our leaders could consider that the words “thank you for your service” are not enough. We need leaders that act. We need leaders that are beyond partisan platforms and empty platitudes to secure re-election. We need leaders that will support everyone, not just the demographics that ensure them votes. It has been said before, and it will be said again: We need leaders, not politicians.

J.C. served in the U.S. Army as an infantry officer for 20 years, primarily in special operations and special missions units with more than 11 combat tours. Since retiring from the military, J.C. has brought his innovative and unconventional thoughts on education, leadership, and resiliency into the private sector, consulting with Fortune 500 companies, the NFL, NBA, NCAA, and professional sports teams including the Denver Broncos, Carolina Panthers and the Charlotte Hornets.

He holds a Master’s Degree from the Naval War College and was a Senior Fellow in the Service Chief’s Fellowship at the Defense Advanced Research Projects Agency (DARPA).