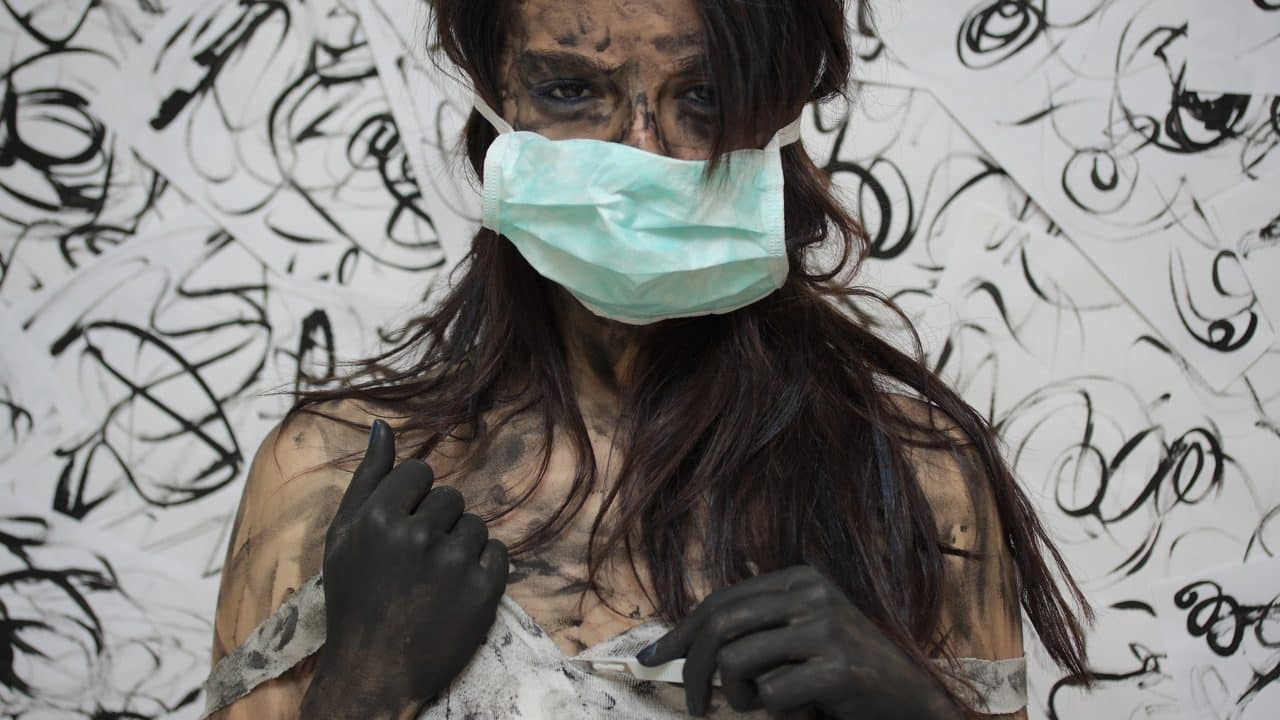 “The thing that helped me was finally getting mad enough to fight myself to live, instead of encouraging myself to die.”
-Leonard Benton

Dear Facebook and Instagram fans, we are having a Suicide Party at my place. Come and join in!

I am soliciting ideas on what way to go, should I hang myself, shoot myself, some pills maybe, I was really leaning toward a toaster in the tub that way I can spiritually be around my kid when she takes a bath, not creepy you know, Mommy can say, daddy died right here.  Cool Right?

So listen, I will be sending out formal invitations in the mail.  Hallmark has those new Suicide Cards out and I got some.  You know, Check out time is like the funniest card ever.

The time is going to be roughly about 8 pm on Saturday.  That will give everyone a week to respond.  I say about because depending on how I go, it might be quick and it might be slow, hey that rhymed cool.

I even selected all the pictures and videos from my life that the funeral home is going to use.  I also want you guys to come to that if you can. Hey, it is a great excuse to get out of work.

So see you then, for a little while at least.

P.S. the card doubles as a funeral invitation (saving money is always cool) and the gravesite is listed also.  Dress casual, you know I hate ties.

Suicide the gift that keeps on taking. Before I go on, I want to clarify one thing– euthanasia and suicide are not the same. If you are terminally ill with nothing to look forward to but more of the same pain, I am not going to call you a coward. I think you are wrong but pain tolerance is a factor and maybe you don’t have much or have used it all up I don’t know. But understand this, you are not noble, you are selfish.

Second clarification; I am talking to current and former military. Civilians can get a blanky. 22 veterans die by their own hand each day and this must stop!

Suicide is self-murder; the deliberate taking of your own life when you have problems that are not terminal, you are a coward. Unless you’re facing a chronic, debilitating, and ultimately fatal incurable condition–and I mean one other than the one we all face in the end–you took the easy way out.

I started this article off with a fictional situation, but I meant what I said. Do you want to impress me? Hold a suicide party. Make your own Photoshop cards, tell all your friends, and off yourself in front of them. I am still going to call you a coward but you can get some respect.

Why the hard line? I am a big believer in the Einstein theory of insanity. Insanity is doing the same thing every day and expecting a different outcome. To me, the current methods of suicide prevention don’t work. And they don’t, because people believe suicide is okay. People excuse it and say how brave someone was.

There is nothing positive about suicide so the use of any word, that has a positive connection, is providing justification for the act. It is also delusional.

What is my justification and background? I have been there. I have lost friends. I have lost family. I have faced death in the mirror and had to claw my way back from the edge and I damn well know what I am talking about.

I have had therapy. I had the alcohol self-medication. I have recovered and that is because I found the will to fight and I am still fighting.

The human being is the top predator on this planet and we did not get that way because we are a bunch of namby-pamby fluffy bunnies. We got that way with a survival instinct and a brain and the will to do what it takes to stay on top of the food chain.

I have heard the whispers in the dark that tell you that no one will miss you, no one cares, no one will mind if you are gone, it won’t hurt, just end it, just stop suffering. I have heard that warm seductive voice that leads you down the path of self-destruction.

And right when the hammer cocked, I realized that I had a choice. I could live or die and do it on my terms. I also realized that I was a fool. I was a coward because instead of facing the problems I had, I wanted to quit and take the easy out.

I chose to fight.

I have seen at point-blank range, death by suicide. I have no artistic talent to draw but I can and have drawn that entire scene from memory with damn near perfect clarity. It haunts me and it hurts me.

I have seen the catastrophic damage it did to those who were left behind and the years of recovery it took to put their lives back together.

If you want to commit suicide, you tell your family and friends, you invite them over to watch. You tell them how much they cannot help you, how much they don’t mean to you, and how little you care about them. Then you kill yourself. Don’t shoot yourself in the dark and wait for them to find your body.

Don’t leave them cute little notes that burn their soul like a blow torch and condemn them to a life filled with pain because they cannot demand answers from you.

You want to be a proud and courageous suicide? You own up to your act. If suicide is your option, don’t hurt anyone else in the process.

I call suicide a cowardly act because no matter what you are facing, you can tell someone something. You can spit in their faces and tell them what you feel and then go and do it. But that is not what happens.

A suicide goes off to be alone. They take pills and go to sleep, they hang themselves in the garage, they walk out into the desert and find a nice spot and shoot themselves.

Be honest to those you say you love. Tell them first, talk it over, and let them off the hook. Then do what you feel you have no choice but to do. Anything less and you are a coward.

After your suicide party, when all the pleading and crying is over, before you pull the trigger, take the pills, make that leap, or tie that knot, do one more thing: don’t. Don’t kill yourself. If you’re a veteran, you were strong once; be strong again. Stay with us, we need you. Things get better, help is out there, and nothing is permanent unless you choose to make it that way.

We are listening. We are here.

After reading this, if you need help immediately, text the word “SUPPORT” to 741741 and someone will respond right away. If you are a Veteran or military spouse needing to get back on target, please check out All Secure Foundation or GallantFew.org.