HomeNationShut It Down. Shut It All Down. 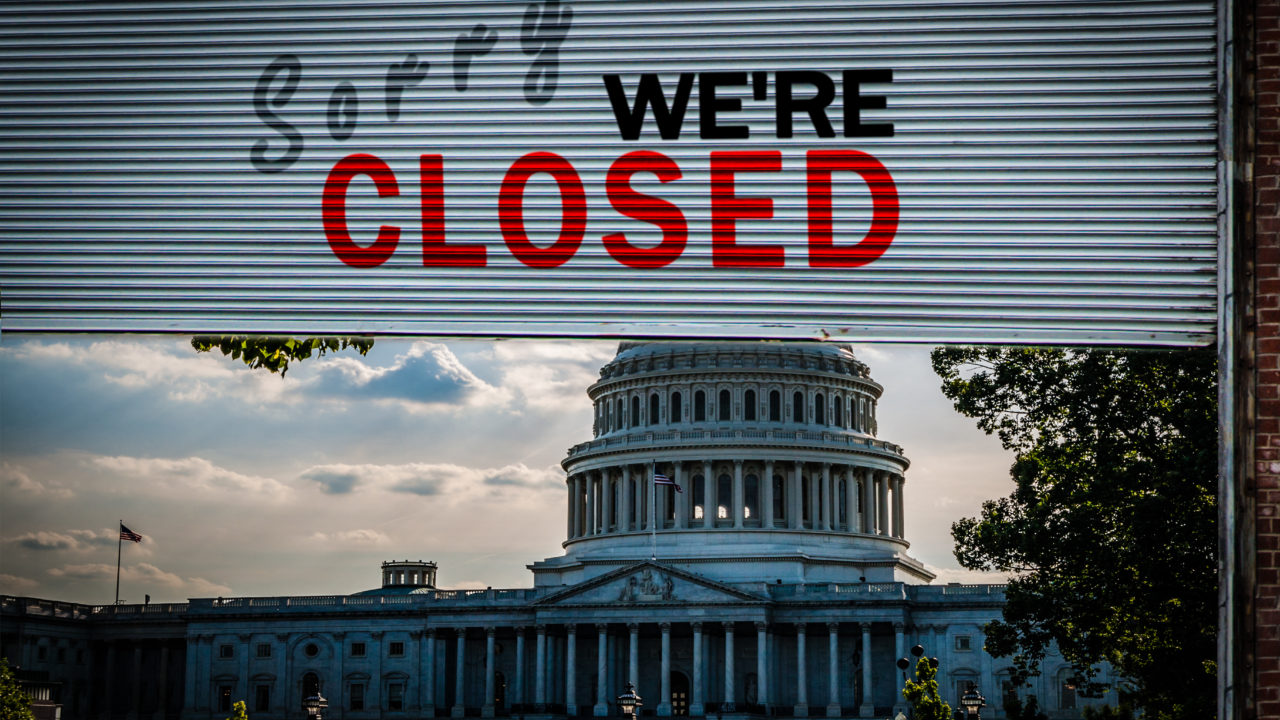 So, Congress voted unanimously to continue to provide funds to military servicemembers despite the government shutdown.  As a veteran, I’m grateful.

As an American, I wish they hadn’t.

I didn’t vote for President Obama and I can’t think of a single one of my friends in the military who did.  I’m no fan of the Affordable Care Act (ACA, or “Obamacare”), and I’m still perplexed that the Supreme Court found that it passed Constitutional muster.  But the fact of the matter is, the ACA passed through our democratic system, was found Constitutional by our Supreme Court, and was championed by a president who was elected twice, the second time coming AFTER the Act’s passage.  If our system is expected to work at all, then there has to come a time when a defeated side has to recognize it has been defeated.  Otherwise, the system can get bogged down interminably.  I do not think “tyranny of the minority” is the intent of our way of government.

So, like the rest of the military, I’m still getting paid.  And so are all kinds of other “essential” people, such as welfare recipients and those on Social Security.  That’s great; God knows the people in all three of those groups desperately need that money.  Congress, of course, is getting paid too, as are the “essential” people in the Executive and Judicial branches.  But the issue with allowing all of these exemptions to the shutdown is that it creates exactly the same set of problems that the all-volunteer force creates for modern warfare:  it’s not “real” to most Americans.  With so small a number of Americans bearing the physical and mental costs of war, those costs are not apparent to most Americans, so they’re content to have the wars go on forever.  The exact same is true with this government shutdown; while annoying, most Americans will not feel the most extreme adverse effects of our politicians’ continued inability to govern.  Therefore, this type of high-cost political drama will continue to happen.

If we’re going with the “nuclear option” of American politics, then let’s not let it be “unbelievably small.”  Go big or go home.  Can’t visit a national park this weekend?  Meh.  Aren’t going to get your check this week?  Uh-oh, shit just got real.  The problem:  most Americans don’t care about the huge problems our nation faces economically and politically because it doesn’t directly affect them in any meaningful manner.  My solution:  all or nothing.  If “someone” is not getting a check this week, then “no one” is.  If the government is shut down, then shut it down all the way.  No exemptions, not even for my own profession, the military.  Can you imagine what would happen in this country if peoples’ Social Security, welfare, and military paychecks stopped coming?  Can you imagine the uproar from that extremely diverse cross-section of American voters if being cut off were even a credible threat of happening?  The political pressure that would arise from the disapproval of these three powerful groups would likely be enough to sway lawmakers on both sides of the ideological divide, and press them to provide meaningful, long-term solutions.  But we don’t roll that way.  Much like the ACA itself, this “shutdown” is riddled with loopholes that allow exemptions for all kinds of special interests.  Permitting exemptions for the military or anyone else is just another short-term, feel-good solution that does nothing to address the fundamental issues at hand and does nothing except cost the American people time and money.