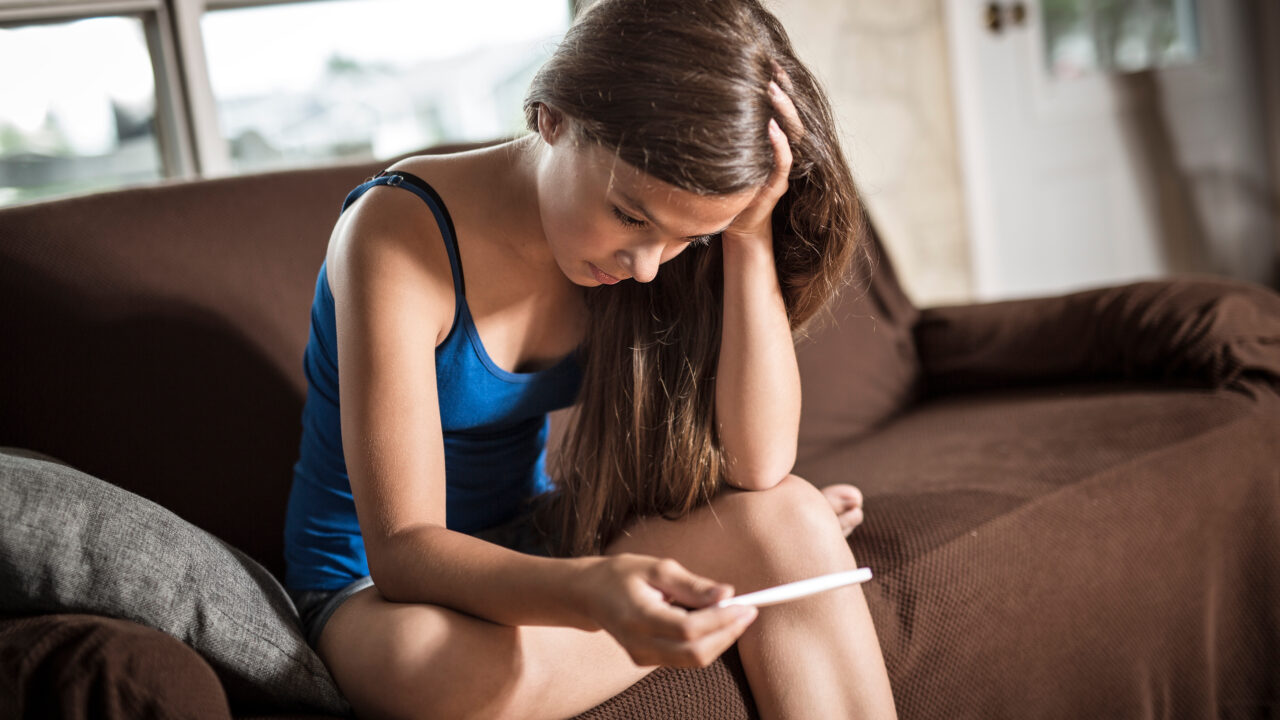 I want to write about abortion, but I am reluctant to do so, basically because I am a man. I don’t know what it is like to be pregnant, because I can’t know. By the same token, I cannot know what a woman feels when she gets an abortion. So, whatever I say may seem inaccurate or misguided. That being the case, if you choose not to read this essay, I understand. Go ahead and click on something else.

Thirty-two years ago, my wife developed intense abdominal pains. We went to her gynecologist, and the doctor determined that she had an ectopic pregnancy. A fertilized egg was growing in her fallopian tube. The physician recommended immediate surgery to remove the embryo. My wife was shocked by the diagnosis, and she wondered if there was a way to save the unborn child. There wasn’t. The doctor told her that if nothing was done, the child would die, and she would die.

Even after all these years, we grieve over this event. We would not make a different decision now, even if we could. We did what had to be done. It still hurts. It will always hurt.

I think about having compassion and empathy for suffering that I can never understand.