HomeNationBusinessThe Retardation of the Firearms Industry 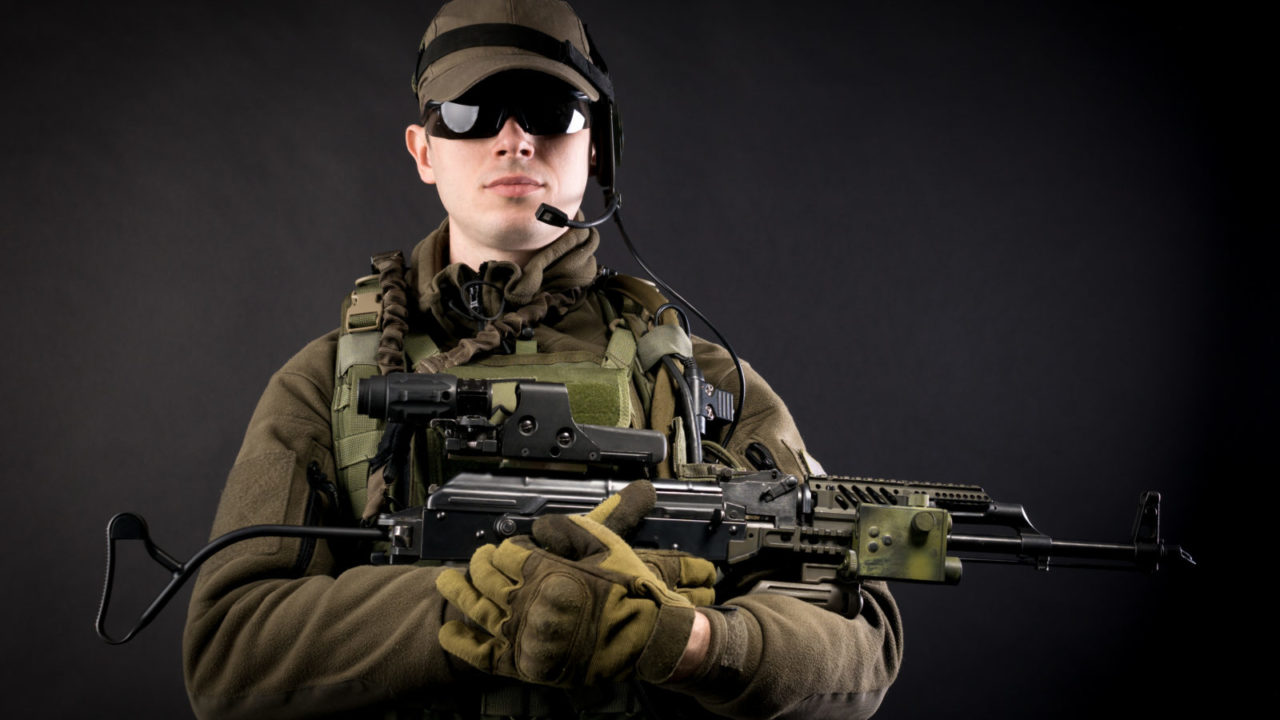 Current legends such as Kyle Lamb, Mike Pannone, and Kyle Defoor have spent some time writing, publishing videos (for free), and putting their knowledge out through forums only to be chastised each time by some teenage Airsoft want-a-be with nothing better to do. They’ve been unjustly insulted and criticized by so many people who don’t know shit. They’re tired of trying to help and have just stopped. Some, like Larry Vickers and Pat Rogers (RIP) still maintain a presence on some forums that have a strict vetting and no BS policy, or contribute to some decent magazines. However, you have to wade through 95 pages of advertisements and articles by the hobbyists to get to the five pages of good information.

The current trend of firearm “superstars” further propagates this retardation. By emulating and even giving false validity to people who don’t deserve it, we’ve given the firearm enthusiasts false idols to learn from.  The industry, with some exceptions, has turned into a group of garage AR builders, web developers, and other part-time hobbyists jerking each other off through social media, thinking that likes on Facebook, Instagram, or other media sites, somehow relate to product quality.

Those who are actually trying to do informative research on a firearm-related product are misled into thinking that a product or service is worthwhile, because all the hobbyists who are made popular are celebrating it. The use of celebrities to market a product is not new. At least Wheaties puts real athletes on their boxes. I see countless pictures of people saying “that rifle is sick,” or “that’s the best set up ever!” to gear that is often redundant and/or has no practical use.

I’ve seen a rifle with three of the same sling attachment points at the same place and short-barreled AK pistols with high power scopes being hailed as the next thing in weapons only because it has X-brand parts on it or it was “run hard” on a flat range for a few mags and put on YouTube.

What happened to testing things before making a decision about its use?  Where are the bad reviews? Negative reviews are almost nonexistent now. If you do happen to disbelieve the hype or call them out on any BS, then suddenly you are the asshole. I’ve seen this infection spread to the training industry as well, however, that is topic for another day.

The firearms industry is a small world. While there are many new designers, builders, manufacturers every day, most of them are just weekend hobbyists.  Not very many have actually made a career behind a trigger. There are definite exceptions. People who started in their basement or people who are popular that have made it a life’s quest and succeeded at it. However, this is not the norm.

Most of the people you see promoting the industry today have no experience, no background, and no idea how to properly test, evaluate, or describe the proper application of a product. Keep that in mind as you research your next purchase. Experts are there. They’re just sitting quietly in the corner and not running around like a five year old in a toy store, drooling over each item they see in fancy packaging. Be smart and take some time to learn who’s helping you make decisions about YOUR needs.

This first appeared in The Havok Journal February 24, 2015.