HomeNationRemove the Emotion, Start a Conversation 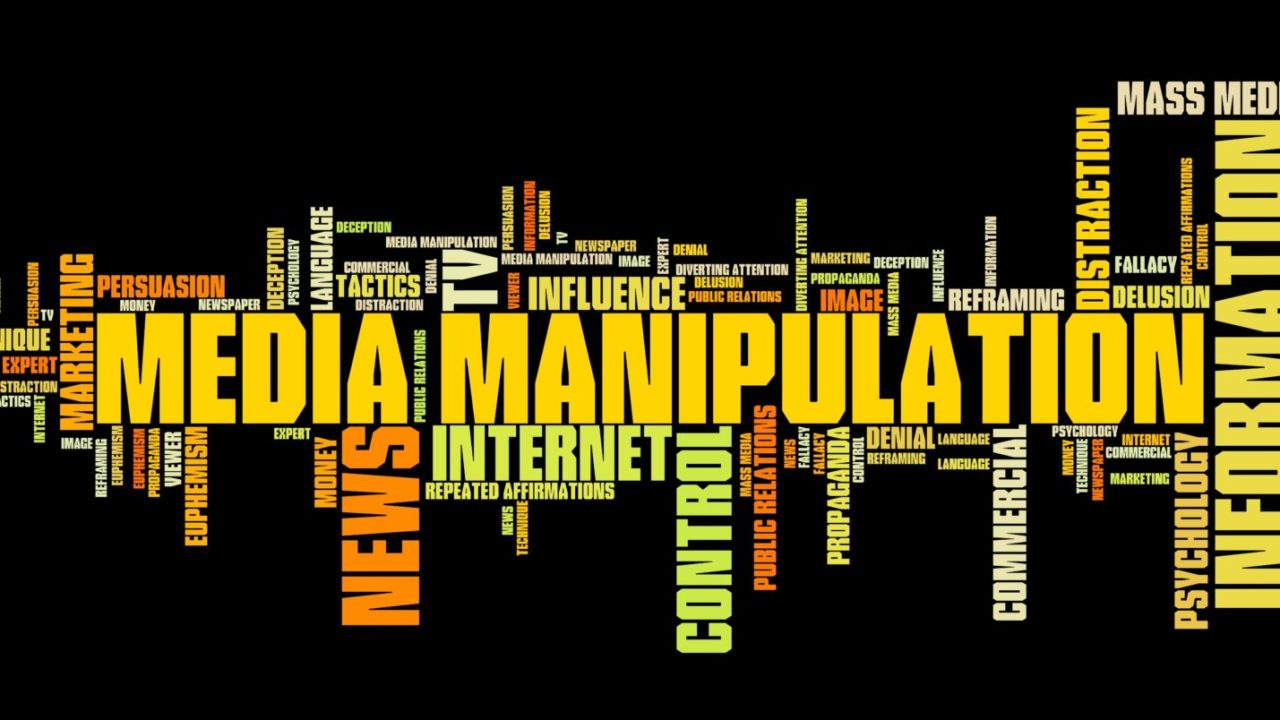 This first appeared in The Havok Journal on December 4, 2014.

Let’s play a game. When you read a media story about anything, and I do mean anything if it mentions a racial color, or nationality delete that word. Make that substitution regardless of why and do it uniformly. The media agencies add descriptors to inflame the story, or to make you ignore it. They pour gasoline on the fires of hate and fan the flames once ignited.

Readers cannot seem to take color out of the equation, but we have to try because then we can see the manipulation at work.

The cop shot the unarmed teenager.

The media designed the first version to make you ask why the white cop shot the black teenager. The story makes you focus on race and then the incident. If you remove the color, you remove the inflammatory comments and focus on the issue.

A Bosnian man was beaten to death with a hammer. This event happened less than ten miles from where Michael Brown died, but it did not even make the front page for CNN. When it did, CNN and Fox used the description of “Bosnian.” Why? Because Americans don’t care about foreigners. If you put the word Bosnian on it, people will not even notice that murder that happened in St. Louis. People won’t read it and see that black teens on a rampage beat a man to death, a white man, for no better reason than they wanted to.   If they told the story the way they did the Ferguson story, it would go against their agenda of racial tensions. By word choice and placement, they make it unimportant. 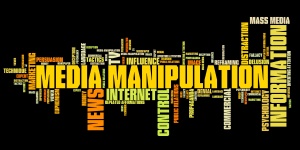 In Cleveland, Law Enforcement Officers rolled up to a park where the suspect was pointing a gun at people. The car pulls up in front of the individual and the officer exits the car. Immediately, the suspect reaches for the gun and the officer shoots. This is from video footage and the only complaints that people can make are hyperbole from ignorant people who are trying to call it something other than what it is:  a kid made a really dumb mistake.

The video footage is all that is keeping a lid on the event,  preventing another conflagration like Ferguson. And the media wants a fire because that means more readers and more advertising dollars.  The First Amendment does not require the media to tell the truth. It requires that they present factual information. Ladies and gentlemen, I can present you with facts all day long and the story they present can be an implied lie. It’s not even hard.

As an example, “the cop shot the unarmed teenager.”  There are three facts in that sentence set specifically to convey emotion. We removed color from the equation, but we have not stopped manipulating you.  “Unarmed.” Why is this word there? When measured against weapons, it’s a fact. But the implication is that someone who does not possess a weapon is not a deadly threat, which is emotionally misleading. The idea that you have to have a weapon to be considered a deadly threat is wrong. Size, physical strength, and emotional temper can change the equation.

The cop shot the large angry teenager. Both ‘large’ and ‘angry’ are factual descriptions based on evidence. Substituting those two words for unarmed does not substantially alter the story, but it does change the emotional temperature. Now we perceive the ‘teenager’ as a possible threat. We’re still using facts. We’re still telling the truth. But we’re manipulating your viewpoint.   “Teenager.” Why tell us that? Again the implication of the description is to elicit a response from the reader to sympathize. They want you to focus on the loss of a young life instead of the fact that age has nothing to do with threats.

I can take any story and turn it around to make you hate the hero just by word choice. The use of synonyms, emotional descriptors, and tone are all used to manipulate the public for the monetary gain of the media corporations. We’re deluged by advertisements using this method daily.   Do you have any idea how many supermodels there really are in the seven billion people on this planet? So what is the likelihood that your fantasy of dating one will ever come true? According to the commercial you just watched, if you purchase the product, the body to fit it will automatically magically show up.

We’ve been taught since childhood to impulse buy. Think about it. Multiple-choice testing makes you chose from a limited group. It teaches to you pick answers based on probability —not on knowledge. In many cases, students have learned how to eliminate the two answers that are obviously wrong and then either take a chance or find something that eliminates another answer.  Answer elimination does not mean education and it does not equate to knowledge of the subject, just experience on how to take the stupid test.

The media is a business. They will not make money if they say “A law enforcement officer shot a suspect after a physical altercation.” That sentence shows respect for the cops and a statement of facts that puts the suspect in a possible negative light. Still, they are facts.  The media is supposed to be neutral, but we know they’re not. Reporters give us a verbal or written story based on their viewpoint. The cameraman gives us their viewpoint and the anchor spins theirs after the edits.

The truth is a series of facts presented in the correct order with only the appropriate emotional temperature applied. That is sometimes difficult in the beginning of a story. This is the moment that the media manipulates us because they sensationalize the words in order to draw us in.

Don’t buy into the hype. Demand the facts, but until they are provided, start editing the stories yourself. Remove the inflammatory words and find the kernel of truth hidden within the misrepresentation of lies.