HomeNationContemporary Affairs“Prisoner Of War”: The Veteran Film You HAVE to Watch 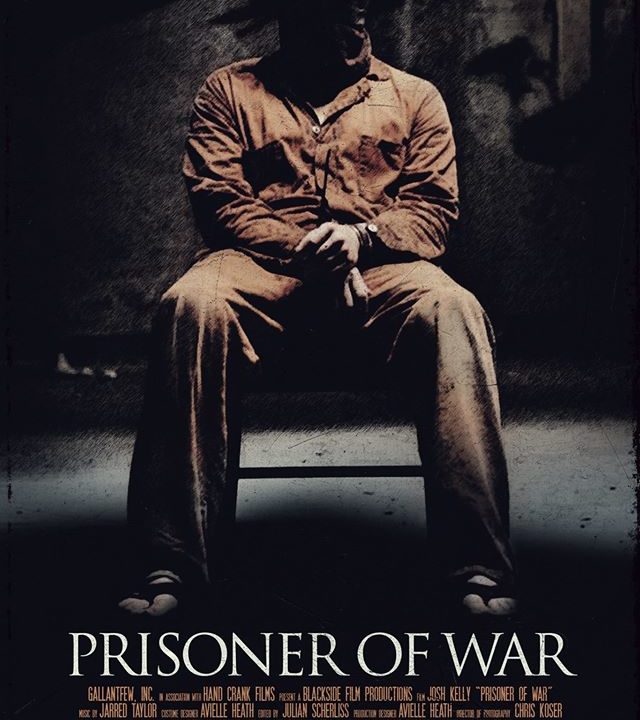 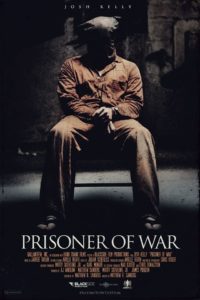 “Prisoner Of War”: The Veteran Film You HAVE to Watch
by Scott Faith

This is an update to an article first appearing in The Havok Journal November 11, 2015.

Back in May of 2015, we told you about the upcoming movie Prisoner of War, a collaboration by Blackside Productions, Hand Crank Films, and the veteran charity Gallant Few. This month marks a year since the movie was officially released.

Several big names in the veteran community were involved in this film both in front of and behind the camera, giving it the kind of credibility and authenticity that most military-themed movies lack. The 13-minute production stars former Ranger Josh Kelly, who gives an astonishing and completely believable performance as a veteran dealing with self-doubt, survivor’s guilt, and PTSD; issues very familiar to many within the veteran community. Actually, Josh Kelly gives two great performances in this film, but you have to be looking for the second role.

The veteran involvement in Prisoner of War extended behind the camera as well. Director Matt Sanders and producer Marty Skovlund were both Army Rangers, and the musical score was provided by Air Force TACP Jarred Taylor. Many of the other actors and film crew were vets as well. At the end of the movie, Gallant Few’s Karl Monger, himself a former Ranger, delivers a heartfelt public service announcement.

So what is “Prisoner of War?” It’s neither fiction nor documentary; it’s something in between, something that has to be experienced more than simply watched.  his movie is disturbing. It’s dark. It’s raw. It’s going to “trigger” the hell out of people. And it is an absolute “must-watch” for veterans and those who care about veterans’ issues, especially PTSD and veteran suicide.

If you care about veterans or issues that are important to veterans, watch this movie. If you don’t get the “plot twist” towards the end of the film, watch it again.

I recently had the opportunity to discuss this film with both Matt Sanders and Marty Skovlund. I think that their humility and their constant desire to shift attention away from themselves and onto the important issues of the veteran community are indicative of the “quiet professional” persona of the special operations community from which they came. I also think it also understates how important this film is, and how big it will be, not only within the veteran community but to the entire viewing audience. With everything I wanted to ask about the film, my number one question for both of them was, “Will there be a sequel?” When you watch this movie, you’ll understand why.

You don’t have to be a veteran to “get” Prisoner of War. You don’t have to be a veteran to relate to Josh Kelly’s unnamed character in the movie. While the issues addressed in the movie are presented through the experiences of one combat veteran, they are certainly not unique to the veteran community. That “relatability,” and the raw, non-judgmental honesty with which the movie is presented, make it a must-watch for everyone who has ever struggled with guilt, shame, or self-doubt… which, I suppose, is everyone.

Matt and Marty are making their film available for the world to watch. I’ve embedded it below; give it a watch, give it a share, and let us know what your reactions were to the film.

And, oh yeah, let Matt Sanders know “We want a sequel to Prisoner of War!”