HomeNationOld Glory and the Right to be Offensive to Veterans 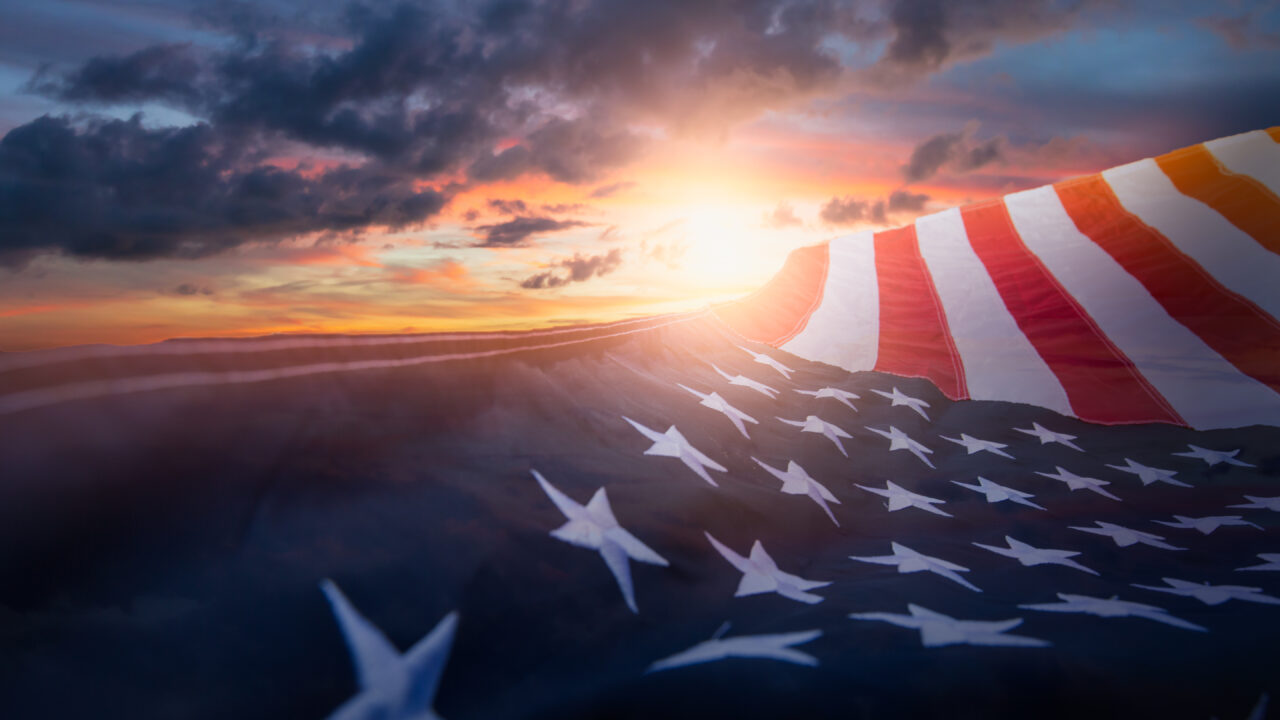 Once upon a time, we had an Air Force veteran stealing a flag that protesters were using as a prop. They were walking and stomping on it in public, desecrating it for the world to see.

The Supreme Court struck down all desecration of Flag laws in 1989 and they have not been reinstated even though there have been many tries. The Flag Code states clearly “does not prescribe any penalties for non-compliance nor does it include enforcement provisions; rather the Code functions simply as a guide to be voluntarily followed by civilians and civilian groups.”

Forget for a moment that it was a flag. It was property belonging to someone else and they have the right to do with their property as they will. We get a lot of fights over symbols, the Cross, the Ten Commandments, and the Flag.

I love my Flag. I have friends who were laid to rest after being carried to their graves under that Flag. But the right to desecrate it is guaranteed, by me, and my fallen as well. I don’t have to like it. I just have to accept it.

After 9/11, there was a picture of a National Guardsman in New York who, in uniform, had a flag draped over his shoulders as he cried. He should not have done that but he did and it was a powerful image. The most powerful image of 9/11 involving the flag was the flag itself still attached and flying in the rubble of the building as firemen secured it.

Old Glory has taken some abuse and kept right ongoing. And while there may be more in store, we need to check ourselves before we violate someone’s rights because we feel offended. After all, isn’t that our loudest demand of others?

We have singers, or at least they call themselves that, who stomped on the flag, members of Occupy Wall Street who used the flag as a mat, burned it, fouled it, one took a dump on it, and others have demonstrated their freedom by using our flag to show their disapproval by harming it, tearing it, and other acts of free speech.

To counter that, I wear my flag with pride. I cannot stop them from misusing the flag. But I can set a different standard for myself. That is freedom.

The members of the military honor the flag so that the civilians we protect can do as they will. Maybe the law will be changed and I hope that it does but until then, we have to grit our teeth and approve of the demonstration because we made it possible.

There have been other instances, one where a Navy father cradles his child. This created uproar also. But the same rules apply though military laws could step in if there were enough provocation. A child held lovingly in the symbol of our nation, yeah, that is not desecration to me, but some feel it that way.

There are two standards, military and everyone else. I know it because I lived it. But one thing I would like to make very clear and I think many of you will agree, we wore that flag, we buried friends under that flag, we will be laid to rest beneath that flag, and we reserve the right to display our symbol with pride. If pride means holding a baby with it, so be it. 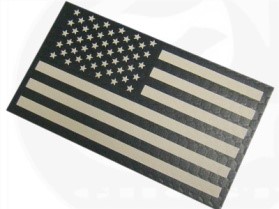 We wear a flag prominently on our right shoulder, both color and subdued IR.

We flew flags in Iraq that were given to family and friends, officials, and groups who placed it amongst their most valuable gifts because it was our symbol, flown in a time of war, over the ground we stood on in battle.

We give our flag, festooned with names and comments as a parting gift to leaders we admire because we want them to have something that they can remember us by, and oh by the way, that it against the Code and Army regulation.

I wear a flag on my hat, I gave the flags from my uniform to family as a memento, I cherish that flag and I have my own set of Colors. My retirement flag is on a shelf where I can see the trifold field of stars every day.

Until the law is changed, we abide by the law. Each person must make their own decision on whether they can tolerate what others do with their freedom or not. All actions have consequences. Perhaps a better tactic would have been to lay bodily upon the flag and shield it, perhaps not. We all face choices.

Veterans wear the flag in many forms. Organizations use the flag to support and decry this nation. We have the freedom to do both and must respect it.

If you want the law changed, write your congressman. You don’t have to like it, but you do have to accept it. It is not our cause to make the nation grateful or to demand they respect the same things as we do. They do not owe us that. We guaranteed that freedom for them.

This article first appeared in The Havok Journal on April 24, 2015.