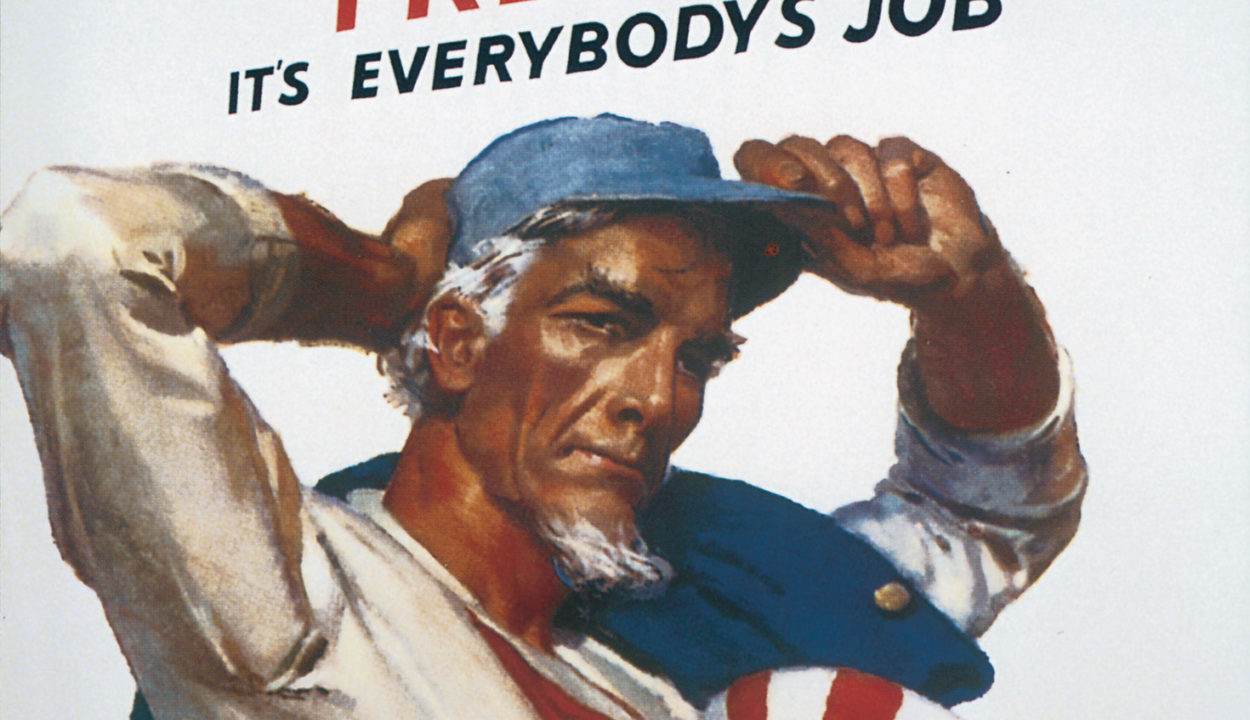 This article first appeared in The Havok Journal May 12, 2016.

The other day, I was checking in on social media and saw a fuss being made in one of the veteran heavy groups I belong over an article about a tweet from filmmaker Michael Moore. Moore’s tweet, from February 2016, stated ‘All that cheering the troops stuff- it’s all fake, right? Cause if we really loved our troops, they wouldn’t still be in Afghanistan, right?’

The article, a hectoring piece from another of the dime a dozen ‘outrage’ sites, achieved its goal. It was up barely 20 minutes and there was a long line of hateful comments against Michael Moore, your typical display of rancor which was as predictable as the sun rising and tide coming in. I regarded the post for a moment and waited for the anger to take hold of me.  Why shouldn’t I be angry at what that bloviating jack-ass spews?

But the anger never came because I realized that Michael Moore was right.

Look, I don’t have a lot of love for the man.  His brand of gonzo journalism doesn’t do anything for me – Hunter S Thompson was the only guy to make such antics look cool and Moore is so not that guy. He wields the pen and camera like a shotgun, pointing it at targets and pulling the trigger. Occasionally he lands on a profound truth but more often than not he creates collateral damage through his hard, fast, and loose relationship with the truth and his need to create theatrical moments.

It is a shame really, ‘Roger and Me’ – his first movie about what happens when a town’s factory and main employer packs up and moves to Mexico – is devastatingly brilliant and despite Moore’s almost comical anti-war stances, he actually has done quite a bit to support veterans. Still, Moore has said and done so much crazy and offensive nonsense that when the subject of him comes up, I roll my eyes and move along – content to not rubberneck the freak show. That was what I was going to do here.

But here is the thing. How is Moore wrong?  I remember 9/11 and the days after quite well.  The patriotic fervor of righteousness which burned bright wherever you turned and the exhortations ‘we are with you, we support you!’. We invaded Afghanistan and then dropped the hammer on Iraq – and yellow ribbons, food court discounts and Toby Keith songs were had by all! Through multiple tours, I got slapped on the back and told, ‘Thanks for your service,’ as millions of Americans attempted to exorcise the sins of Vietnam-era neglect.

But as I went downrange, and came back home, and then went back downrange, and came back again, and then went…who the hell cares how many tours at this point…I began to notice something. It was all just words, discounts, and trinkets. ‘Thanks for your service’ – a statement which I do equate to a patriotic expression – became the default thing to say and all the discounts and such were mere money meant to cover a hollowness in the national commitment to war.

I remember the moment exactly when I caught a connecting flight and I got the perfunctory ‘thanks’ from a passing businesswoman who didn’t even look in my direction when she said it. I looked at newsstands and signs and advertisements talking about a reality so different than my own and realized the truth of the words, ‘We went to war while America went to the Mall.’ I realized that while patriotism was alive and well, it was sentiment disconnected from commitment and action.

During WW2, I am certain most everyone knew about Midway, the Bulge, and Normandy and could recite the basic facts from the news reels before the movies.  Can today’s citizens say anything constructive about Fallujah, Ramadi, the Korengal, Kamdesh, Sangin or Musa Qalah? As for the problems of today, can the populace speak intelligently about Aleppo, Raqqah, Mosul, Benghazi, the FATA, or any of the other battlefields of today?

I’m not condemning my country – I love my State, I love my Country and I know which team I play. Sure, there were many people who felt the call and volunteered, and thank God for them.  There were many heart felt moments, particularly in the beginning and even to this day we remain one of the most respected arms of the Government at a time where partisan rancor has reduced faith in our system to absurdly low levels. There are dedicated professionals who devote themselves to helping veterans and interestingly, I find pockets of patriotism and support in the oddest of places – like the college campus I work. The population of this country has made up for the sins of the Vietnam era – in nomine Patris et Filii et Spiritus Sancti, you’re forgiven.

But where were the tens of thousands circling the block volunteering for the war effort? Where was the call for the declaration of war to mobilize the nation and all of it’s resources? Where was the fabled civilian surge and modern day ‘Marshall Plan’ we were told was just around the corner to turn the countries we conquered into the next Germany and Japan? Instead of raised taxes and war bonds to fund the war and the reconstruction, we got taxes cuts the country couldn’t afford and increasing deficits. Now the ‘wars’ are over *snort*, where is the outrage over veteran’s homelessness, medical care, and the epidemic of suicide and drug abuse?

Where are all the people who promised, ‘We are with you, we support you!’? They weren’t downrange next to me, standing next to my wife the day the casualty notification officer showed up at a house on our street, or at the last veteran’s outreach center meeting I was at last week. People promised a lot – but sacrificed little. The people of this country certainly mean well and I know they appreciate and respect the uniform – but personally sacrifice for it?  Go out of their way to support veteran’s causes with their money and time? Join the service themselves or actively encourage their sons and daughters to do so? I’m not so sure that is high on most people’s list of priorities and short of another war, it isn’t going to change.

Back to Michael Moore. I don’t like the messenger, but I can’t ignore the message. He is right, it isn’t support unless there is shared sacrifice and personal investment in the outcome or demonstrated actions connected to the sentiment. Otherwise, it is merely habit.

All of the ‘cheering’ he dismisses – I can’t help but to think he properly identified it as a reflexive expression of culture, the polite thing to do when the Anthem plays or the Flyover occurs. The crowds cheered in Roman solidarity before the Gladiators fought for their amusement and the crowds now do the same when the Team X plays Team Y – and ultimately they are more invested in the score of that game than how many brothers and sisters gave their lives and how many people were killed in their name.  I think Moore is wrong on many things, but not on this.