HomeNationIncome Inequality and Why You Shouldn’t Care 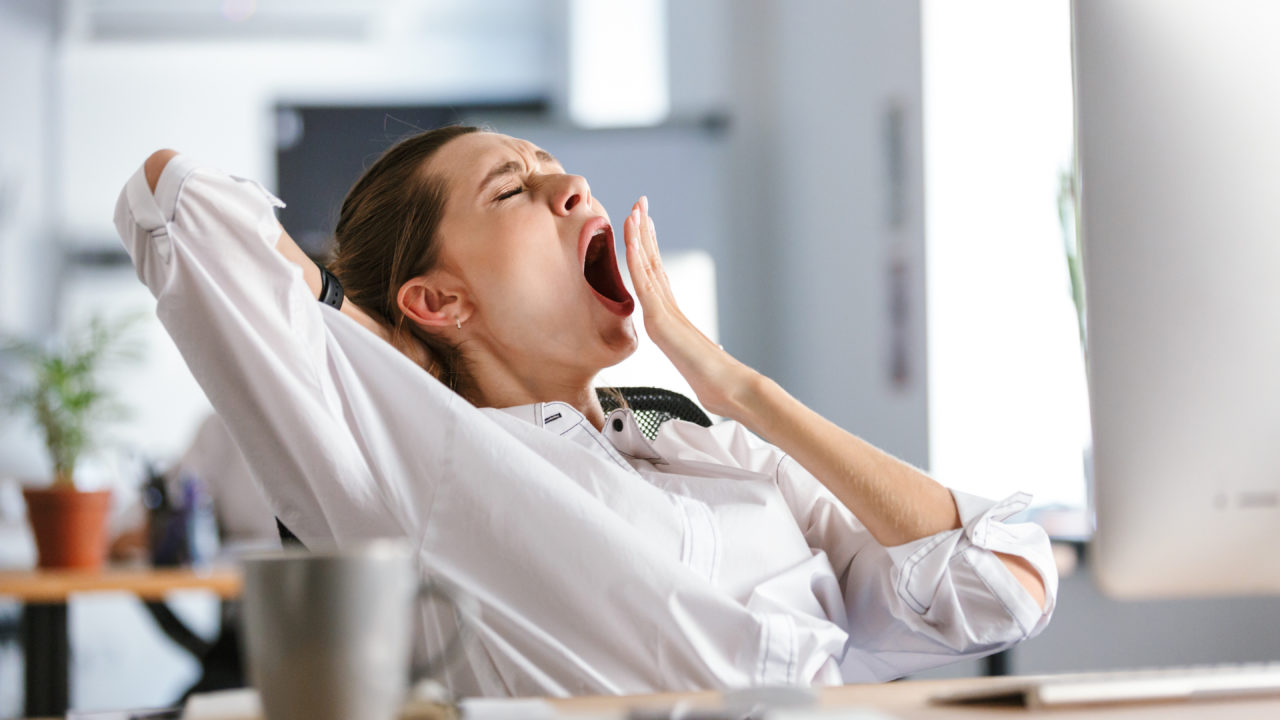 A topic that routinely comes up in conversation lately is that of income inequality in this country. Some people are very upset about this trend, and no, not all of them are lazy/entitled individuals who don’t want to work. I am not insinuating that at all, but that doesn’t mean I agree with them either though. I think it’s a subject that is worth talking about, and I believe my opinions on the issue have some merit.

Animosity towards those better off than yourself is nothing new. It’s been around since Caveman Bob realized Caveman Joe had a better spear to hunt with and thus was able to snag Cavewoman Suzie, who was the hottest thing on the market at the time and wanted the knuckle-dragger who could hunt better. Today, we aren’t necessarily concerned about who has the best flinthead on their spear, but still many feel the twinge of jealousy when the other guy just bought a nicer car or recently installed a pool in his backyard. It goes beyond that though. Many Americans who are struggling to make ends meet see the headlines about multi-millionaires and billionaires and naturally think, “Why does anyone need that much money when I have so little?”

It is absolutely true that the rich are getting richer, and the poor are getting poorer – the numbers support that statement. It is easy to think of anyone who has wealth as an evil, greedy person who cares not for those “beneath” them, and surely came by their wealth through inheritance or illicit means.  Let’s look at the facts though. According to the New York Times, 80% of millionaires are first-generation (i.e. self-made) rich.

CNBC reports that 70% of the Forbes 400 list (all billionaires) are self-made. That’s right, most of the evil rich people started off just like you and me, or even worse in some situations. The difference? They accepted risk, they recognized opportunity despite the risks, and then they out-hustled everyone around them. I’m sure no small amount of luck was involved as well, but I’m a firm believer in L=WO (Luck equals work ethic multiplied by opportunity).

Am I saying they are all saints though? Nope. We have seen many examples of wealthy folks who abused the system and profited off of honest people’s backs. But let’s be real, aren’t there scumbags in every demographic and every income level? Of course, there are. Just because you made it big doesn’t mean you all of sudden adopted the morals of a saint. If you are a scumbag now that you are rich, you more than likely were a scumbag prior to that as well. Just like any other circumstance though, we should not judge the many from the actions of the few.

Ok, so maybe not all rich people are the red demons society makes them out to be, but that doesn’t change the fact they keep getting richer and I keep getting poorer… right? Well, I would like to point out that it has never been easier to “get rich” and that is why the rich continue to get richer. The same work ethic that elevated them to that level didn’t just disappear when they made it – they are still getting after it doing the same things that worked for them in the past and learning from experience along the way.

For those of us not there yet, thousands of generations who came before us are rolling over in their graves at how easy we have it now. In this country, we literally have the individual power to elevate from the bottom of the tax bracket to the top! In centuries past, if you weren’t born into wealth, owned land, or had royal blood – you had no chance. You were doomed to the same fate as your father and his father. If you were a woman? Your only chance was to be blessed with good looks and child-bearing hips so a landowner or some of that royal blood would choose you as a wife.

Today though, we have the Internet. Ah, that wondrous portal full of cat videos, ignorant memes, and enough drama to make Jerry Springer look like child’s play. The Internet has given everyone in America a doctoral-level education at their fingertips and the ability to create businesses from nothing and turn them into billion-dollar corporations.

If I want to sell a product, I no longer need to rent a building, buy inventory, and hire employees right from the get-go. If I am an author, I no longer need to spend years shopping my workaround at different publishers hoping one of them will pick me up. If my business absolutely requires start-up capital to get off the ground, I can go to a crowdfunding site instead of relying on “who you know” to get funding. The opportunities are absolutely limitless for anyone with the ambition and work ethic to make their dreams a reality.

The numbers support my claims as well. More people are becoming millionaires than ever before. For example, in the year 2012, 11,534 people became first-time millionaires. In 2013, 13, 216 people became first-time millionaires, which is an increase of 1,682 people over the year prior. If it was becoming harder to obtain wealth, those numbers would be going in the opposite direction. This trend will undoubtedly continue as the economy slowly (oh so slowly…) recovers and the housing market improves. Wealth may not happen overnight, and it may not come easily – but it is definitely attainable in this country at this time.

Call me an extreme optimist, but no one is going to tell me I can’t become successful because of “income inequality.” I will become successful because I worked my ass off and did what was necessary to get there.  If I fail, it will be because I didn’t work hard enough – not because the guy on the other side of town drives a Mercedes-Benz. It certainly won’t be because he decided not to just hand over a portion of his wealth to me because “no single person should have that much money.” I didn’t come from money, and the Good Lord knows I don’t have two nickels to rub together right now – but with great risk comes great reward. So I propose we quit talking about why the wealthy should give us their money, and start talking about how we can earn it ourselves!  That is the best way to fight income inequality – and no, the government will not and should not do it for us.
_______________________________