HomeNationImmigration Concerns: The System is Broken 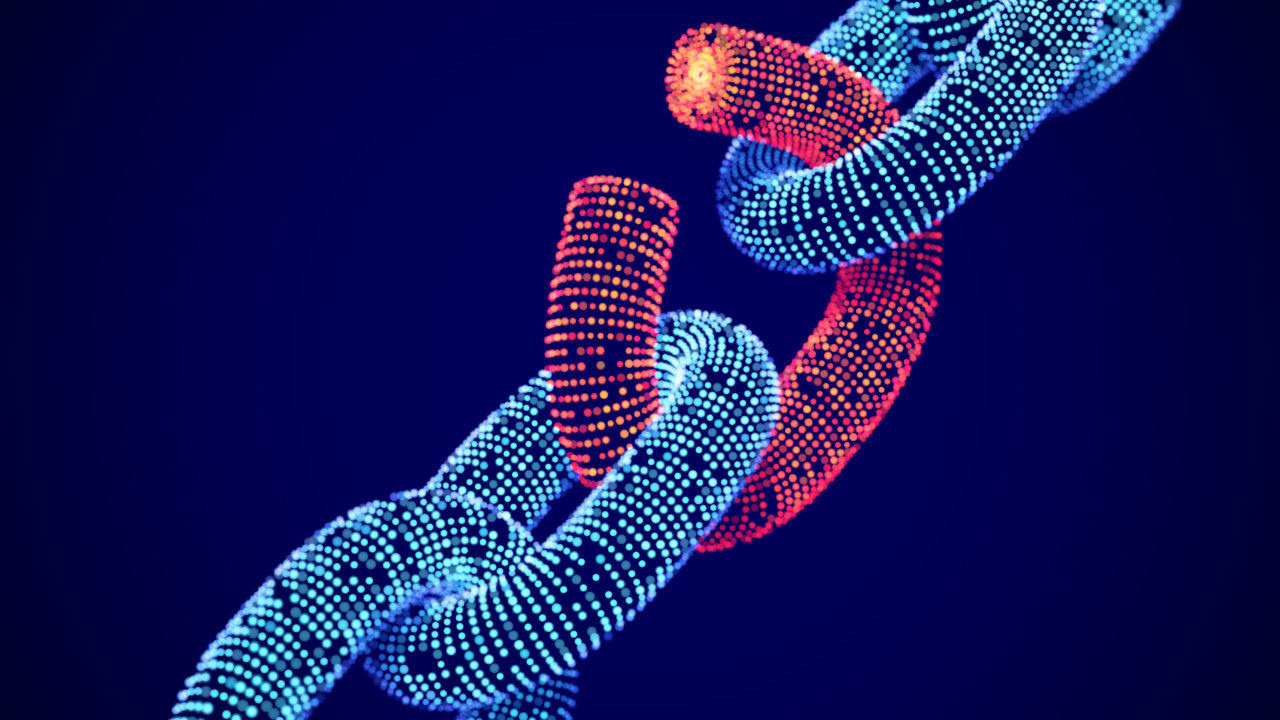 And again, the United States faces a predicament creating much controversy causing yet another heated political rift. From the IRS to the VA scandals, from Fast and Furious to Benghazi, now we have a major Immigration fiasco. Well, it has become a fiasco that in all fairness really isn’t a fiasco.  Let me explain.

In the mid 90’s, I worked for US Immigration and Naturalization Services (USINS). Full disclosure here: I absolutely sucked at my job. I was a horrific Immigration Officer because, well, to be perfectly honest, I couldn’t wrap my head around the system—at all.

For those who don’t really understand US Immigration laws, let me put it in layman’s terms—there are hundreds of Immigration laws and regulations which allows one legal entry into the United States. Interestingly enough, for every law and regulation that exists, it seems like a waiver to those laws exist as well. 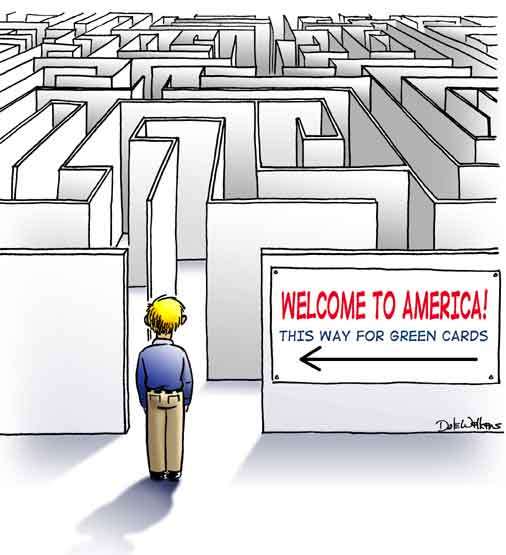 US Immigration has become a racket. Yes, it is a racket that has created tens of thousands of jobs not just within border protection, inspectors, adjudicators, deportation officers, judges,  etc. but also in the civilian sector as well. Just in 2012 alone, the American Immigration Lawyers Association (AILA) comprised of well over 12,000 members. Today, its membership has approximately 13,000 members.

Think about this for a second.

Why are there so many immigration attorneys inside the United States? Besides the obvious in assisting clients in filling out their paperwork appropriately, Immigration laws inside the US are a…well…a cluster fuck. And that is coming from a guy who once worked for US Immigration.

But look at it from someone who never worked for the Immigration quagmire.

“Although I am vehemently against illegal immigration, I also realize that if there is anything more broken than the VA in our government, it is the process of legal immigration. Our great-grandfathers passed through Ellis Island not too long ago. They were poor, with nothing but the clothes on their back and maybe a hand bag. They didn’t speak the language either. They came looking for hope and a new start, prepared with nothing but a work ethic and a willingness to prove their worth. I wouldn’t be here today if Oscar and Olaf didn’t have the balls to hop on a ship to a new land from Norway. It was much easier to legally immigrate back then though, they need not be tempted by illegal immigration tactics. Anyone who cries about the “foreign invasion” into our country right now needs to take a hard look at our countries past, and then ask the government “Why are you making immigration so hard?” We are the great melting pot after all. They don’t speak the language you say? They carry disease you say? I bet the Massachusetts Native Americans said the same thing when John Smith stepped off the boat and didn’t speak their language, and then proceeded to wipe out entire tribes with their European diseases. The Native Americans still fed them, and showed them how to survive in this new world though. It wasn’t until we decided they were savages that they started to get hostile with Americas first immigrants. Long story short, if government over-regulation makes you a criminal, then that is on them – not you. Illegal immigrants are just as criminal as I am for having 30 round P-Mags in my garage in Colorado. I am not a criminal, but according to the government I am. That’s the situation they are in. The problems lie not within our immigrant population, but within the halls of D.C.” -US Army Ranger Veteran Marty Skovlund

As hard as it is for many to accept, Marty is absolutely 100% on mark. US Immigration is a cluster fuck. I, like many of you, have met more than enough illegal immigrants in my time and they were not some evil blue haired monsters. Yes, many true violent criminals who include terrorists do attempt to enter the United States illegally however they are an incredible minority. But the majority of those coming into our country illegally do so merely because of how jacked up our immigration system actually operates.

Ok, now many will read this and believe I am some illegal immigrant apologist. I am not. I am an empathizer, not to be confused with being a sympathizer. I do empathize with illegal immigrants trying to come into the United States. It’s just not as simplistic as many would like you to believe and it sure as hell isn’t as simple as our forefathers once had it when they first came to this great land.