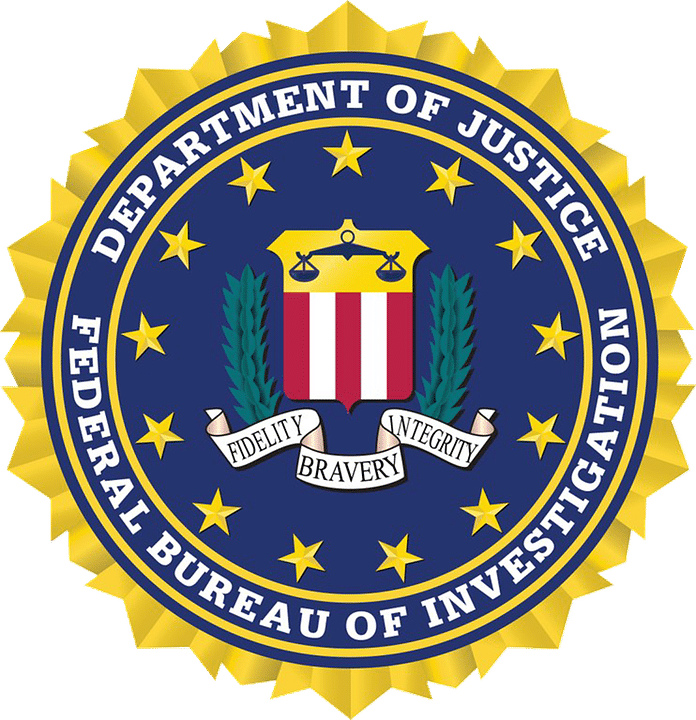 Wow! Clearly I wasn’t too successful in pushing back on an erroneous report that contained inaccurate facts. The one-sided story had been leaked to the press by a disgruntled employee. But in reading it, who knows if the employee came down on the side of keep it or remove it. And I thought I’d dispelled the notion that any revolt had occurred? Hyperbolic journalistic clickbait? Um, yeah. Guess so. But the story clearly mischaracterized the process and the people involved.

Those very people who actually sat down and discussed a polarizing topic and came up with a solution. It also involved modern-day FBI Leadership, that while opposed to the whitewash of Hoover from history or the removal of his name from FBI headquarters, can also empathize with and appreciate the delicate sensibilities involved in this issue. And in the hearing out of all sides, elected not to foist a messianic wax-like image of a historical figure — that any reasonable person could sense contained two equally compelling and starkly contrasted sides of a complicated record — on a modern-day office composed of some 2,500 employees with an equal number of varied backgrounds, views, positions, opinions, and life experiences.

That spells success via compromise to me, highlighting civil discourse and cultural sensitivities.

And it had ZERO to do with the repugnant construct of political correctness.

The Fourth Estate, it appears, was far more titillated with self-serving thoughts of employing FBI and revolt in the same gratuitous headline. If it bleeds, it leads, no?

But, alas, life can be so messy and complex when impure intentions are on display, ay?

And much as we desperately seek to compartmentalize it into neat black and white — pun intended — and strict good and evil areas of designation, it just ain’t that simple — LIFE won’t break down that neatly. Reality refuses to comport with our desire for tidy score sheets.

The ever hungry-for-needless-and-nonexistent-controversy media has blessedly moved on from the non-story, as well.

And Dr. Martin Luther King, Jr. is rightly lionized and has a federal holiday in January of every year named in his honor. Barack H. Obama still retains his lofty popular former president status, and Muhammad Ali will forever be known as a social justice warrior and national icon. Life, and HISTORY are complicated and messy and can be at times, continuously polarizing topics of debate. But, alas, as Dr. King once beautifully put it — the arc of the moral universe is long, but it bends towards justice.

And how should we fairly consider the totality of the body of work of a person’s life? Do a man’s somewhat small unpardonable sins diminish the vast accomplishments he contributed to society? Are we not ALL — the stone-throwers —inherently flawed in SOME capacity?

St. Augustine, in a letter dated 424 A.D., once famously commanded that we are to:

“Love the sinner, hate the sin.”

If we are to love Martin, and Muhammad, and Barack…can we not also have love for J. Edgar?

He is a recipient of the FBI’s second-highest award for valor, the Medal for Bravery. Now retired from the FBI, Jimmy serves as an Adjunct Assistant Professor, instructing undergraduates in Homeland Security, Criminal Justice, Military History, and Leadership courses at St. John’s University in Jamaica, Queens and is a leadership consultant with the Thayer Leader Development Group (TLDG) located at West Point, NY. He is also a full-time Law Enforcement Analyst and Contributor on CNN, and delivers speeches across the country in corporate and university settings.