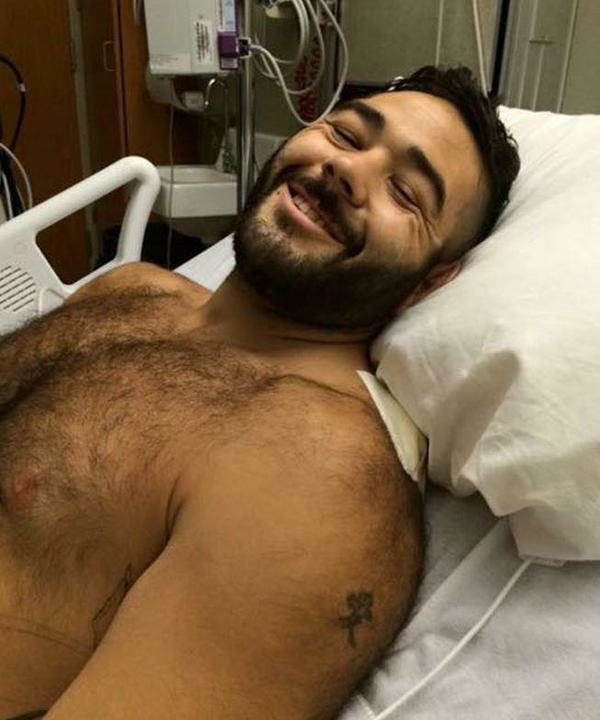 “I survived because the fire inside me burned brighter than the fire around me.”
-Joshua Graham, in a quote featured on Army veteran Chris Mintz’s Instagram page. 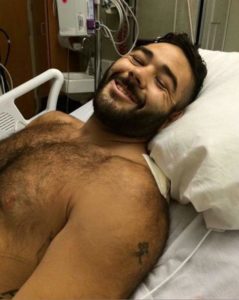 Chris Mintz, 30, was shot 7 times on Oct. 1st as he charged at the Oregon College shooter in an attempt to save the lives of his innocent classmates, his family stated.  When the shooting started, Mintz charged into action, attempting to block the door so that the gunman (whom will remain nameless on our publication) would not be able to come in.  Mintz was shot 3 times and fell to the floor, according to his Aunt.

Mintz looked up at the gunman and said, “It’s my son’s birthday today,” and he was shot more times. Luckily for Mintz, no vital organs were hit and he is expected to make a full recovery and will have to learn how to walk again.

We, at Havok Journal, are proud of this warrior.  This brave man ran towards the sound of gunfire and did it so selflessly.

We want to wish his family, the victims of this shooting and the rest of the nation that was affected by this immoral and heinous act, our condolences.

In an enormous outpouring of support, people all over the world have contributed nearly half a million dollars to a GoFundMe campaign in Chris Mintz’s name.  If you want to show your support as well, comment on this article on follow the link below.