HomeNationFinanceWhat’s the Environmental Impact of Cryptocurrency? 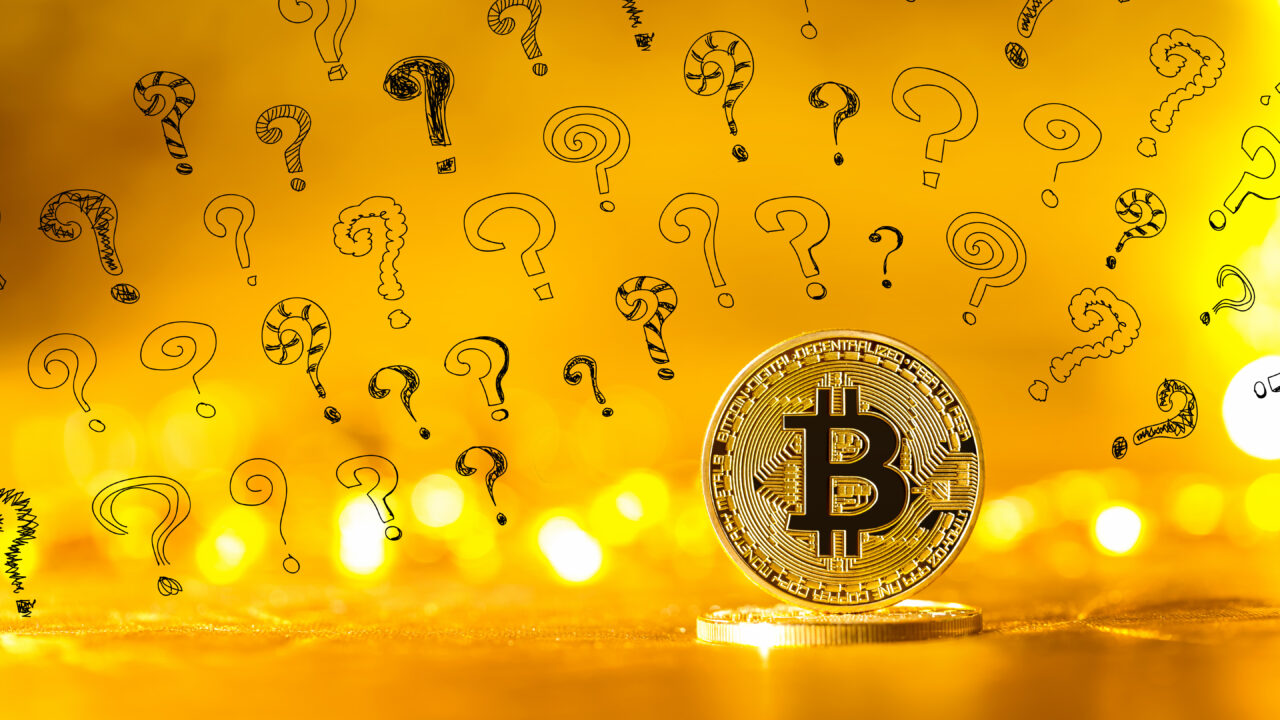 As cryptocurrencies gain popularity, the economic impact they have on the world needs to be considered. More specifically, the environmental impact. This is not only a technical problem that cryptocurrency raises. It’s also a social one that many blockchain enthusiasts fail to think about. It’s important for everyone involved in this market to take their responsibility for environmental impact seriously because if not everyone does their part, then it could lead to serious repercussions across the world.

The main technological aspect of cryptocurrency is, of course, blockchain. It is in this technology that many believers see the future of technological innovation and economic development. Finance security and decentralisation are some of the core values behind this innovation, and they are also one of the main reasons why people get so invested in blockchain and cryptocurrencies. Blockchain’s environmental impact is clear and quantifiable, but it’s important to consider that it is only a part of cryptocurrency’s overall impact on the environment.

The fact that anyone can mine for cryptocurrency has a major impact on the environment. Mining is the process of solving complex equations to generate new coins. This requires processing power and a load of electricity, something that could be detrimental to the environment. The harmful effects this could have on the planet can’t be underestimated. Cryptocurrencies do far more than just mine for coins and add them to their portfolios. They are used for daily transactions and exchanges, which are also extremely damaging to our environment.

How do bitcoins enter circulation?

The bitcoin network is powered by nodes called miners. Miners use powerful computers to solve complex mathematical problems and, as a result, are able to add transactions to the Blockchain ledger. Although bitcoin has been criticised for its lack of government oversight, virtual currencies are still very new. There is a lot of talk surrounding the benefits and drawbacks of this experiment in currency design that has captured the imagination of people worldwide.

It is estimated that there are between one and two million bitcoins in circulation that have already been mined. It may seem odd to think of a digital currency as something physical, but bitcoins represent a unique kind of asset because they are both real and virtual. While it is possible to store a bitcoin in your computer’s hard drive, most users choose to store their bitcoins elsewhere because of the potential security risks involved with computers. Bitcoin Profit is a trading system that has been helping people make money from bitcoin speculation for the last six years. The program was created with the aim of making it easy for anyone to participate in this high-speed market. If you are looking for a way to get into the world of bitcoin trading, then Bitcoin Profit may be the right choice for you.

Can We Reduce Crypto’s Environmental Impact?

How can cryptocurrencies be more sustainable?

Cryptocurrencies do not use paper as traditional currencies do. Paper is highly unsustainable since trees need to be cleared in order to harvest paper, which causes deforestation. Additionally, paper requires a lot of fossil fuels to create and transport the product from where it was manufactured.