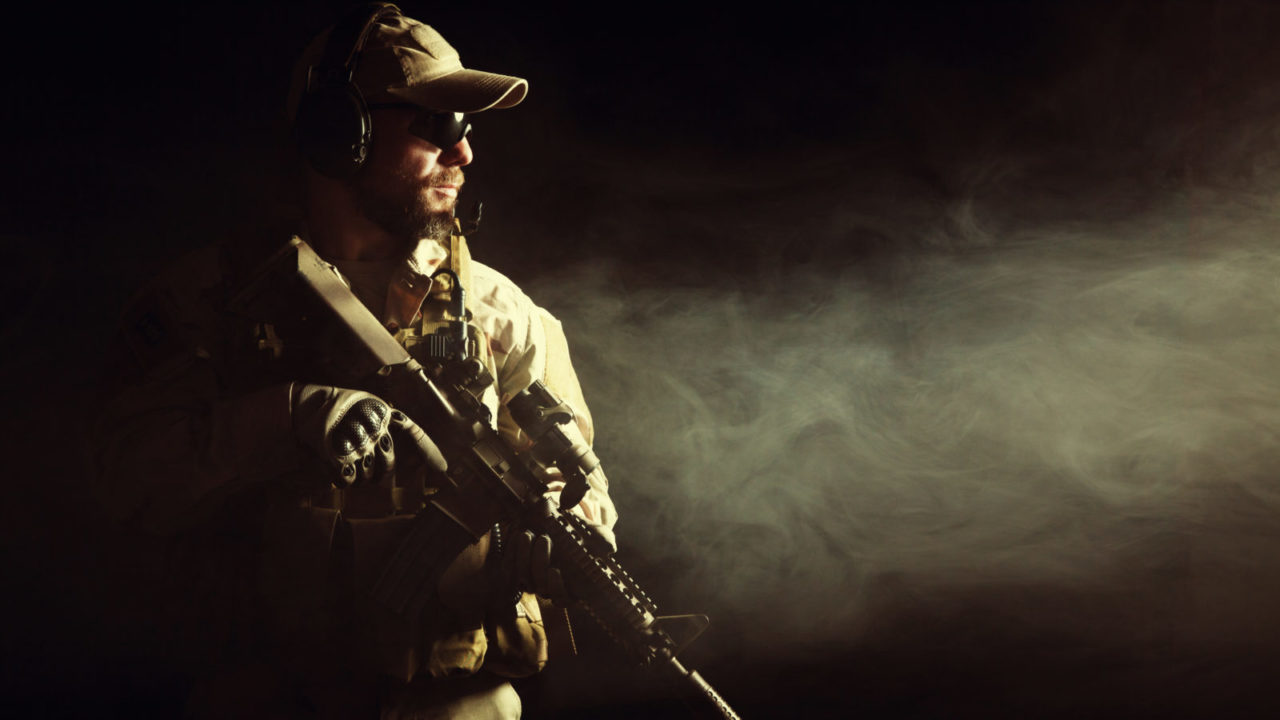 Editor’s Note: This article originally appeared on zapchain.com [Editor’s Note: link inaccessible as of September 23, 2019] and is re-posted here with the permission of the original author. This first appeared in The Havok Journal October 27, 2018.

One of the more interesting pieces of equipment I was ever issued during my time in the military was something called a ‘blood chit’. These are typically only issued out to individuals who face an increased risk of needing to escape or evade capture. Ultimately, blood chits are valuable for one simple reason: bribery.

Blood chits are small sheets of cloth-paper, similar to dollars with serial numbered corners and writing covering the sheet in many of the major languages of the world.

These sorts of devices and instruments are not new. Simply owning specific ‘coins of the realm’ could bring trust or prestige upon the holder in certain situations.

These sorts of instruments could be immensely valuable if used wisely in the countless, quiet conflicts that are being waged across the globe.  Unconventional and asymmetric wars are the conflicts that you don’t typically hear about because they’re being waged by professionals and state actors have a vested interest in keeping them out of the headlines. But just like any other war, there is a required expenditure of treasure (and still blood).

In my search for ways I could use my somewhat unique experience to contribute to a recent discussion about “blockchain,” I recognized that there isn’t much open discussion about the ways in which cryptocurrencies could be used in the countless asymmetrical, unconventional, and generally screwed-up conflicts that are scattered around the globe.

No sensitive or classified tradecraft will be shared and I’m certain anyone with the mind and motivation could come to similar conclusions. My knowledge is based primarily on training, some real-world experience, and a criminal mind (I consider this a curse, but I digress).

So here’s a quick and dirty list of operational uses in the multi-dimensional chess board of asymmetric warfare:

Just as the blood chit works because the US Government will go to great lengths to get her people back, cryptocurrencies like bitcoin can work if both the recipient AND the transmitter trust the integrity of the claims of value made. In a world where trust is fleeting and integrity is often a joke, faith in numbers can be a comforting tactic.