HomeNationFinanceIn SpecOps and in Successful Business, It’s the Team or Nothing 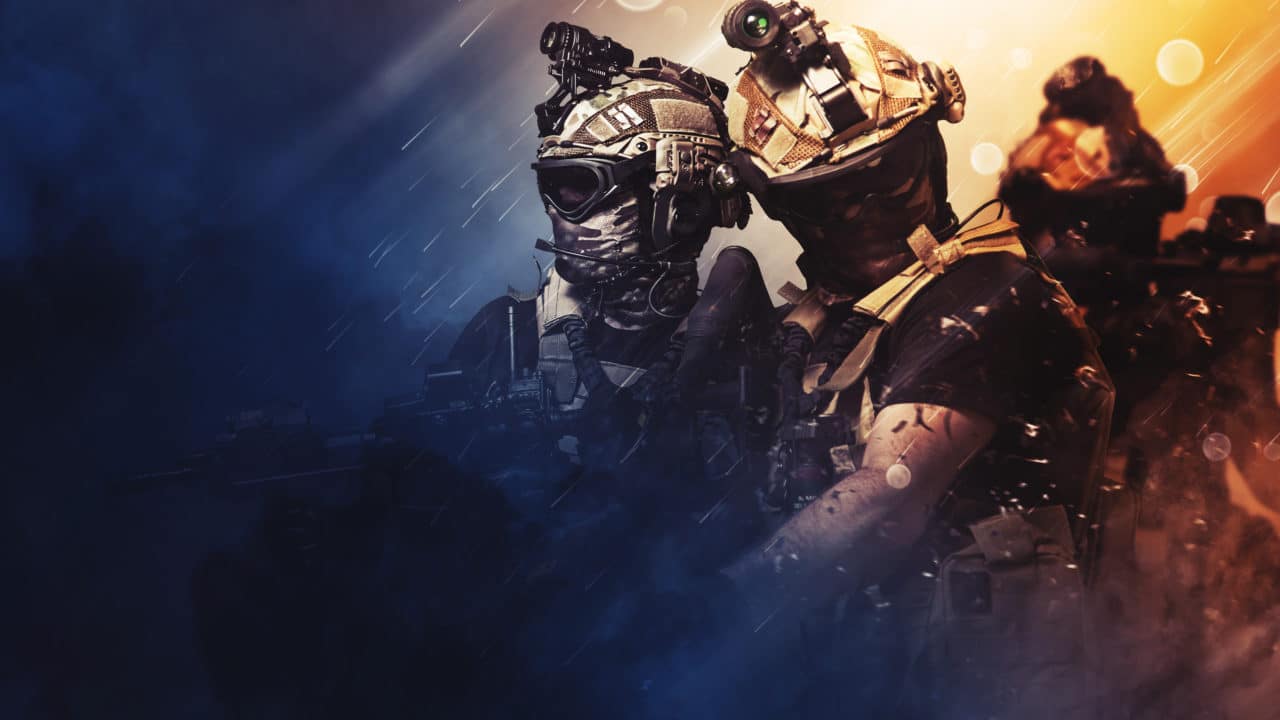 That the team is everything in a startup, or any high risk organization for that matter, has been stated to such a degree it now passes as cliché and in such has lost most all of its value as guidance. So let’s not talk about it. For a quick and easy yet solid read take a look at Stephanie Vozza’s piece in Fast Company, The Only Six People You Need on Your Founding Startup Team. Instead of the importance of a great startup team, let’s talk in brief about team types and how the appropriate team might be assembled using guidance from the startup team of Special Forces, the Operational Detachment Alpha.

There are a great number of team types out there, each optimized for a given domain such as sports, corporations, governments, law enforcement and emergency services, to name only a few, each with their own unique culture and internal cohesion. Beth Miller in her 2012 article identified 7 team types that make business possible:

While eventually major success requires all seven team types, startups rarely, if ever, have the luxury of assembling the number and types of individuals necessary to compose and drive these seven teams to a singular success. In the early days of a startup the team is limited and must be able to address all team type needs, requiring a simplified list. Perhaps more appropriate to startups would be the seminal 1993 book Discipline of Teams, in which Jon Katzenbach and Douglas Smith wrote more succinctly, identifying three distinct team types:

In practice, a startup team need be capable of moving between all three of these at any given moment, as dictated by current market reality, without the ability to make major team changes. This is true of a Special Forces ODA as well, with the very same internal dynamics, constraints and limitations. In a startup team and ODA alike, what makes this critical flow between team types possible is the unique combination of personalities, individual occupational skills and specialty skills and individual and collective histories of practical application. There are however dynamics unique to ODA’s, dynamics which when applied to startup teams, make them immensely more effective and resilient. 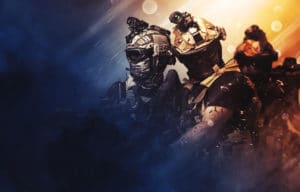 That being said, it is nearly impossible in the private sector, particularly in the world of startups which are heavily youthful, to match the starting conditions which provide ODA’s with their incredibly powerful internal cohesion. Namely the shared experiences of having gone through a brutal selection process and grueling and lengthy school thereafter, followed by deployment after deployment leading to extensive practical experience and a vast array of shared experiences.

Some of these unique dynamics from ODA’s are perfect analogs for what startup leadership teams should emphasize:

While it may not be possible in the startup world to replicate the unique conditions that lead to a Special Forces ODA, it is still quite possible to build a solid team with many of the very same critical dynamics. Having been so fortunate as to have been on both successful and unsuccessful startup teams, and having spent years on an ODA, I would put forward the following few recommendations for team selection:

Being a contributing member of a team is always a difficult task for anyone, even the most social of us. Particularly when that team is tasked with a critical mission that must be accomplished in a timely fashion, in a hostile environment and with highly constrained resources, which is always the case in the world of startups and ODA’s. Ensuring you’ve assembled the right team, a team capable of moving back and forth between recommending, doing and running things, is absolutely essential to success. Building a team that wants to work together to accomplish a shared purpose is even more critical, requiring thick skinned individuals who do not take disagreement or criticism personally as their singular focus is on success in the marketplace.

This article first appeared in The Havok Journal on September 20, 2016.