This was a big week for us in a lot of different ways.  Yesterday we marked a major milestone for Havok Journal by going over 200,000 page views in a month for the first time in our history, the same day that our Editor in Chief, Marty, and his wife Lauren celebrated the birth of their first child.

We also had several new authors join our merry band this week, and their addition was a major reason we broke the 200k mark this month.  One of our newest contributors, posting as a “Special Guest,” wrote an article entitled “An Open Letter to the Political Leaders of America,” which ended up being a huge hit.  This peace garnered more than 22,000 page views and ~8,000 likes on Facebook.  It also generated a huge response from readers in the comments section of the articles itself, on the Facebook pages where the article was shared, and via fan emails. 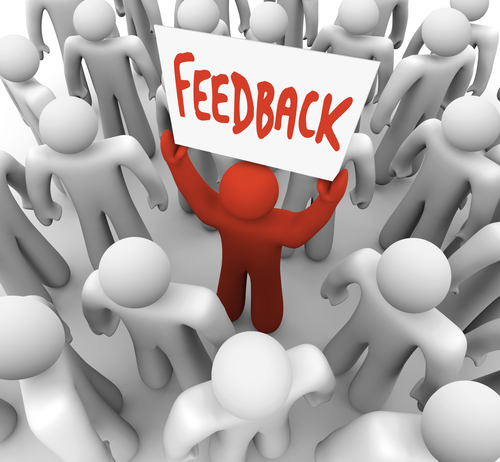 While most of the emails we received this week were complimentary of the content we published, not all of them were.  And, true to our word, we consider both the good and the bad when it comes to our fan feedback.

Below are two messages we received, both from veterans and both about our “Open Letter” piece.  Who is right, our fan who believes “An Open Letter” is badly written and reflects poorly on the Special Forces Regiment, or the fan who thinks it was “outstanding?”  Let us know.

First let me say that I love what you guys are doing. I love that we (members of the Army SOF community) have a voice and a following. I love that you give back to the community and help out your brothers in arms because that’s what it is all about.

Unfortunately, I have to call it like I see it. This article is ridiculous. It’s not even well written ( I suck at writing by the way). The fact that a Green Beret put the regiments name on this is shameful, and just take my word for it, I am fully qualified to say that. I mean seriously, this is going to do more harm than good. We (Green Berets) are not #OAF, we are not SEALs, and no offense, but we are not Rangers. We are supposed to be Quite Professionals. It really upsets me that someone in my community put the regiments name on this article. I got it, we all have strong opinions, and this guy brings up some good points.

But if I really wanted to portray my opinion, I would articulate I in a better manner. This is nothing more than a rant, nobody who is anybody is going to read this and think, “You know what, he’s right, let’s change,” they will read the first couple of paragraphs and think this guy is an idiot. And I hope to God they don’t read the rest…

I expected to read an intelligently written letter that people would actually read and that might even open some minds. instead I read some bullshit that people will laugh at…

The majority of reactions to the article were more positive, however, as typified by this email:

Please thank this SF/Special Ops Trooper for his service to our country and for this outstanding letter he wrote. As an active Veteran (ABN INF 1973-80) My Oath of enlistment has no expiration date.

I have many issues and concerns and I do address them with my elected officials which they couldn’t care less but I continue to hold their feet to the fire. In my 59 years of life this has to be the most corrupt administration.  My first CIC left office with just one scandal this current admin and POTUS have over five scandals going on and they all are still seating in their seats. What a disgrace. I want them all held accountable for their actions or lack of action that has allowed our Country to be on her knees. GBU you all.

ALL THE WAY AND THEN SOME