HomeNationCovid 19: The U.S. is in a Hurry and Riding the Rim 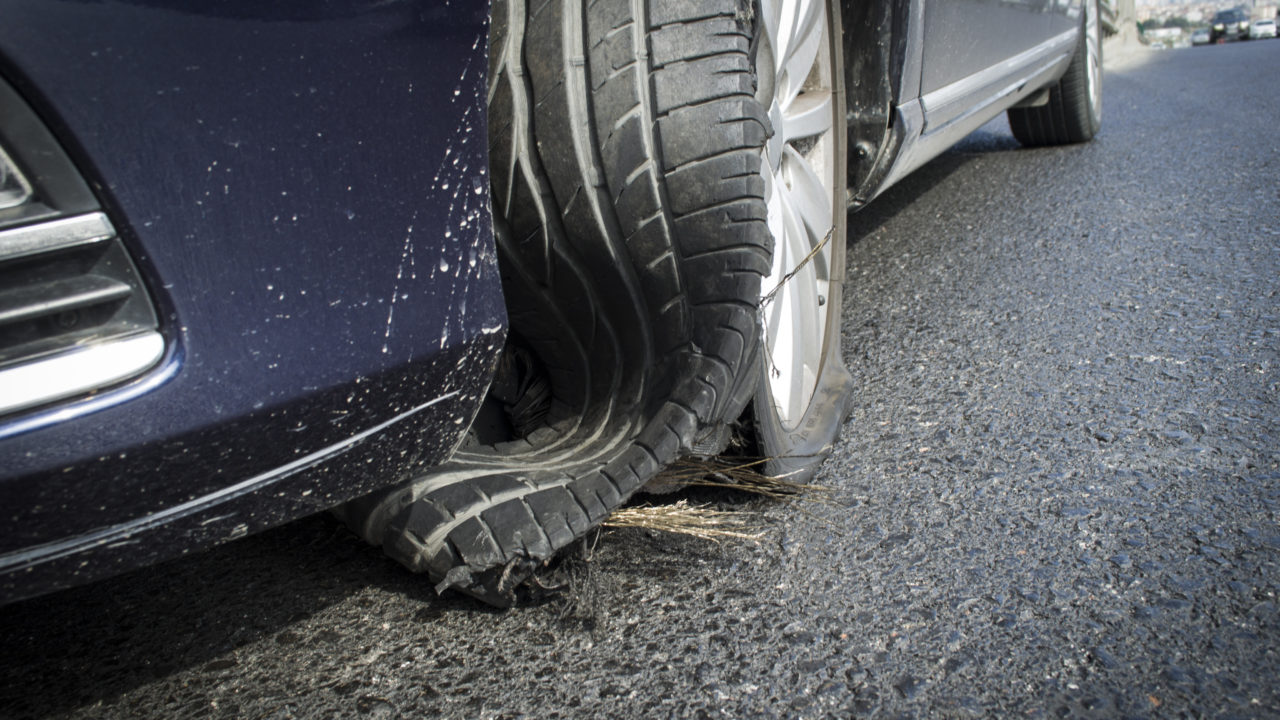 This first appeared in Frank’s blog on August 22, 2020, as “Riding the Rim.” It is republished here with the author’s permission.

As I was taking my third walk of the day, I heard a noise coming from behind me on Oakwood Road. It was a loud, rhythmic, clunking sound. I turned to look, and I saw a beat up Honda Civic closing in on me. A young man was driving it, and he had his four-way flashers on. He was doing probably 25 mph.

The front tire on the driver’s side was completely shredded. Strips of black rubber clung to the rim and flapped crazily as the wheel rotated. With every rotation, the rim hit the asphalt and left a small gouge. It was painful to watch the metal wheel hammer on the pavement.

I thought to myself, as he started to pass me, “For the love of God, pull over!” I have had blowouts in the past, and even I know better than to just keep rolling. This man was in the process of totally trashing the front end of his car. He was going to have much more than just a flat tire to worry about.

The guy had obviously been driving like this for a while, and he fully intended to keep going. I saw him go past me, and I watched as his lights faded into the distance. I could hear the sound of the bouncing wheel even after he was out of sight.

This incident makes me think of the COVID-19 crisis. Actually, almost everything makes me think about COVID-19. It’s just that the pandemic is a bit like a huge blown-out tire, and the U.S. is the tired, old Civic. Yeah, I know that this is a wretched analogy, but our health system, our economy, and our civil rights are all shredded. So, maybe we have three flats. As a nation, we have at least pulled over to the curb to look at the damage. We know that we need to fix the problem before we move on.

Unfortunately, we don’t have a spare, and we aren’t willing to wait for one. We want to get somewhere in a hurry, and we are going there, even if the vehicle (the United States) is undrivable once we arrive.

We are going to ride the rim.

Maybe we will get lucky. Maybe we will find a vaccine (i.e. spare tire) really soon. Maybe we won’t destroy our political and economic struts and tie rods. Or maybe we will wind up stuck on the side of a deserted highway and have to abandon the car. I guess we could empty out the glove compartment and remove the plates.