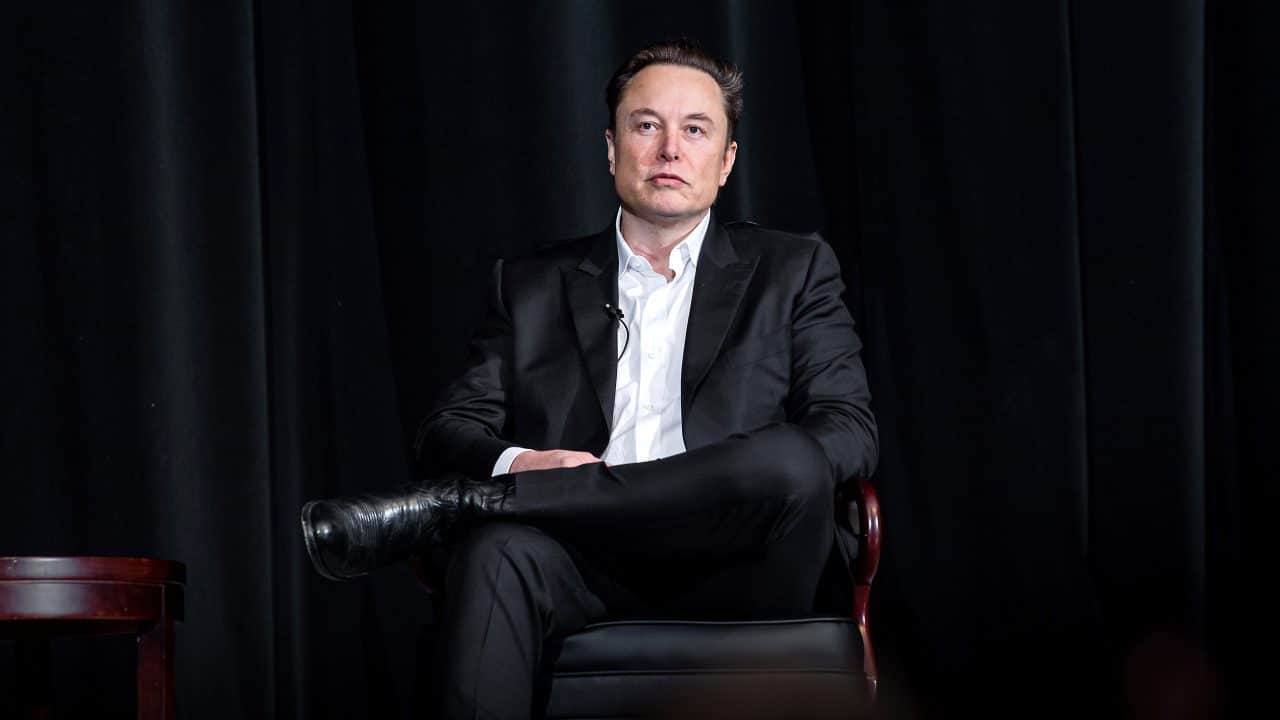 Three months ago, this was a very different article. I had originally been writing about the concerning actions of the FBI related to domestic politics, corruption, and violent extremism/terrorism focus. I acknowledge my cognitive and perceptual biases along ideological and political lines, and this article (as with the original) may reflect that. However, I have had to rewrite this article four times with each of Elon Musk’s slow-drip releases of the “Twitter Files” through independent journalists.

So now, this is an entirely different piece than when I first began, and I am even more appalled and disgusted with what Musk has revealed about our government, Big Tech, and our current societal state. I do not want to use this medium to restate all of the actions of the federal (and sometimes state or local) government revealed in these information dumps. Instead, I want to analyze why these revelations are extremely concerning.

The first ten Twitter Files releases have shown that the U.S. government was actively engaged in information warfare campaigns to push preferred narratives and policy directives domestically and internationally through collaboration with the Big Tech firms. At the government’s behest, Big Tech companies suppressed alternative hypotheses (“second opinion”) of medical and scientific professionals, silenced political and ideological opposition, and possibly even influenced the outcome of at least one or two elections. That last assertion may be borderline hyperbole, but it is worth mentioning because polls conducted earlier this year [2022] stated that roughly 60% of Biden voters might have changed their vote had they known the truth about the Hunter Biden laptop story. Similarly, there are indications that Big Tech may have played a role in the questionable outcome of the recent Brazilian elections that led to widespread protests and rioting in that country. However, for this article, I want to focus on domestic issues.

First, the FBI knew before the 2020 presidential election that the Hunter Biden laptop story was true. However, they actively “prepped” the Big Tech companies for a specific threat of a disinformation campaign by “foreign actors” as an October surprise. Fifty-one former senior intelligence community officials parroted this lie after the story’s release. The FBI learned of this upcoming release from monitoring Rudy Guiliani’s email communications with the New York Post and other sources. That begs to question, why did they observe Guiliani’s electronic communications before the January 6 riot? Why warn Big Tech about “foreign interference” and information warfare when they knew that was empirically false? It all reeks of corruption, political partisanship, and malfeasance.

Next, the FBI, CIA, DoD, and other government agencies were in regular communication with Big Tech in an apparent collaboration to have certain content removed and accounts restricted. Although former White House press secretary Jen Psaki admitted to these actions to limit “misinformation,” the current press secretary Karine Jean-Pierre has walked these statements back in light of the Twitter Files. Still, both recent administrations were guilty of it. However, the recommended censorship and restrictions were primarily one-sided against conservative commentators and opinions, and one cannot lay it entirely at the feet of the overwhelmingly liberally-biased Big Tech staff.

“Jawboning” is the term for this kind of informal coercion and circumvention of the Bill of Rights. It affords the federal government plausible deniability for the violations, but private entities are “highly encouraged” through carrot or stick incentives. The legal challenges proving beyond a reasonable doubt or even through a preponderance of the evidence are prosecutors/plaintiffs demonstrating that the company would not have censored or restricted social media activity without government coercion. However, the Twitter Files showed that the FBI and other government agencies (OGAs) routinely flagged accounts and posts for review and removal and had nearly 100 agents screening posts for possible community standards violations. Additionally, the FBI paid several million dollars to Big Tech firms “for their time” assisting with this public-private cooperation. Again, Big Tech’s anticipatory obedience to government requests has the air of questionably legal and dubiously benign.

The FBI and OGAs justified their intense collaboration with Big Tech under the auspices of combating foreign influence in elections, public health, and civil discourse. PSYOPS (psychological operations) and information warfare are integral to how states achieve foreign policy objectives. It is part of the acronym DIME (diplomatic, information, military, and economic), used in intelligence analyses and policy decision-making.

There is an irony in the foreign influence task force (FIFT) spearheading the close relationship with Big Tech to combat external influences. The Twitter Files revealed that the DoD and OGAs were conducting their own PSYOPS and information warfare campaigns against other states to further U.S. foreign policies internationally. This activity also ran contrary to Twitter’s community standards policies, but staff members were enticed or coerced to look the other way on numerous occasions.

Twitter is a U.S.-based company, so it is understandable and even somewhat forgivable for them to contribute to U.S. interests, much like TikTok does for China. However, that is deeply troubling when that cooperation is weaponized domestically against political opposition, especially when the company suspects or knows there is no empirical evidence to support the FBI’s claims of foreign ties to specific posts or accounts. Again, the communications in the Twitter Files are just ambiguous enough to provide both parties with plausible deniability of intentional malfeasance but undoubtedly warrant closer scrutiny and investigation by those entities responsible for oversight and accountability of both organizations.

I will not cover the Covid-19 response and messaging in the Twitter Files here, but they are significant for discussion for similar reasons. Therefore, I intend to include it in a much larger piece I am currently writing. In addition, Musk has teased another drop sometime this week [January 3, 2023] that will undoubtedly provide thought-provoking revelations. However, I have no doubt it will expose the suppression of medical second opinions, the dishonest discrediting of scientific alternative hypotheses, and Fauci’s familiar ties and influence within Twitter.

In closing, I want to caveat what I have written here and say that I am not entirely opposed to public-private partnerships in the Big Tech industry. Combating cyber crimes, child exploitation/pornography, human trafficking, and similar online criminal activity justify this collaboration and cooperation. Unfortunately, however, Big Tech and the senior leaders in the U.S. government (and others) have made clear that the former wields way too much power, and the latter has abused the power the people have bestowed upon them. I had previously written about my concerns about this topic in August 2022 [it was originally a doctoral course discussion piece from early 2020] regarding who controls the Internet; unfortunately, my assessment has seemingly proved correct.