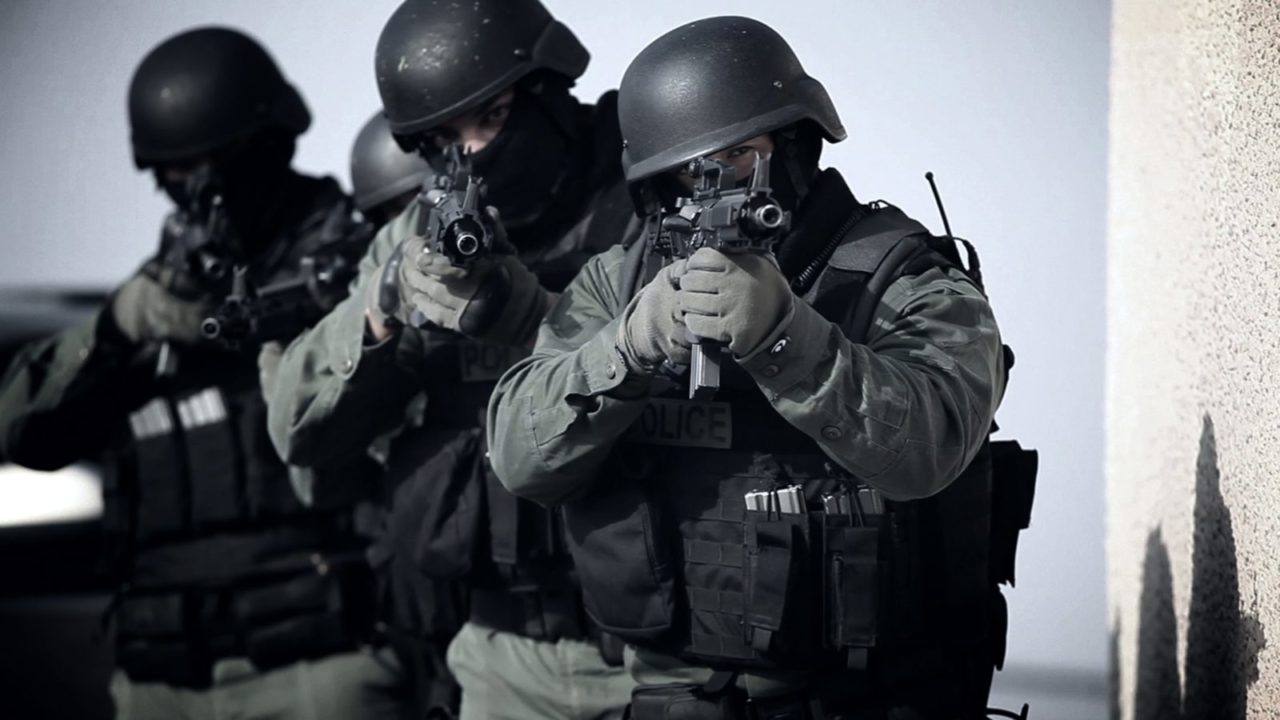 Last week, the internet nearly collapsed under the weight of the absolute ridiculousness and hyperbole spewed by Gersh Kuntzman in his unintentionally entertaining article about the horrors he went through firing an AR-15 at a Philadelphia gun range. This week, we have been blessed with a new blast of nonsensical drivel, but from the other side of the spectrum. This week, the writer is a pro-gun writer.

Writing in the blog, Bearing Arms, writer and editor, Bob Owens, takes the Orlando Police Department to task for their response to the massacre inside Pulse nightclub earlier this month. He just didn’t think he needed to wait for all the information before doing so.

In an editorial titled, Orlando Police Held Positions as Islamic Terrorist Reloaded and Victims Bled Out, Owens uses the recently released Orlando Police Department Dispatch In-Progress Incident Report to extrapolate the actions of the responding officers and cast judgment on them from his office somewhere not in the line of fire.

Owens, a writer, and firearms instructor declare that his analysis suggests “both poor police training and leadership.”

He begins by discussing the actions of the police officer who was working an extra-duty security job at the nightclub when the shooter arrived and began his attack – the officer, a 16-year veteran who, without warning, found himself in a gun battle with a terror suspect armed with a high-powered rifle and a 9mm handgun.

According to the Orlando Sentinel, the officer was in the parking lot of the club when the assailant began shooting. Upon hearing the shots, he ran to the sound of the gunfire and engaged the suspect. Realizing he was outgunned, he called for backup and found cover, which is when the shooter entered the club.

Two additional officers arrived on the scene within minutes and rushed into the club where they also exchanged gunfire with the suspect. During these first few minutes, “dozens of people were able to escape.”

Or, as Owens describes it, “It’s not unfair to note had he been effective with his department-issued sidearm, the incident may have been over as soon as 2:03, with a minimal loss of life.”

Um, yes, it IS unfair. Unfair and irresponsible.

During my twenty years in law enforcement, I’ve known dozens of officers who have been involved in gunfights with suspects ranging from street encounters to SWAT shootings. Some have killed their attackers, some have injured their attackers, and some have missed entirely. Likewise, I have seen suspects unleash volleys of gunfire without hitting anyone and others, like the first officer killed in South Florida after I pinned on my badge, fired a single shot that killed an officer.

In other words, every gunfight is different and ballistics have a special kind of chaos all their own. To sit back as a bystander and speculate about things serves no purpose other than making Owens look like a pompous ass. One thing that is not speculation is that when the bullets began flying, the officer on scene ran towards the threat and engaged it.

Of the SWAT response after the suspect announced to law enforcement he is loyal to ISIS, Owens says “a competently trained SWAT command, having learned from the Russian experience at Beslan that terrorists call to “negotiate” only to stall for time and improve their positions to kill more people.”

So, here is the problem with that statement: It is just an opinion. The Beslan school siege was a horrible event and one that tactical teams and counter-terror teams worldwide learned from, but it is not the definitely guide to tactics. For one thing, there are critical differences between Beslan and Orlando. A single gunman versus an organized team of attackers (some analysts believe there were two teams at Beslan) is a completely different dynamic. 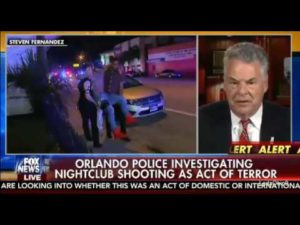 For another, terrorists by their very nature and desire to succeed change their tactics regularly. The Oklahoma City bombing, the September 11th attacks, and the attacks in Mumbai were all completely different. No one set of rules would have been appropriate as a response to all of those attacks.

And who did the Orlando shooter declare his loyalty to? A dispatcher? A hostage negotiator? We don’t know because this “analysis” was gleaned from a single document. A tiny sliver of the total information that will eventually become available regarding the Orlando massacre.

Owens’ shoddy analysis does hit on one valid point, which is that the post-Columbine training for active shooters is no longer one of containment. Today, police are taught to assemble the first few officers on the scene into small groups and move towards the gunfire rapidly in an attempt to locate and engage the shooter. It appears this was initiated, but those officers did not get far enough into the club to take out the bad guy.

Whether this was due to overwhelming tactical disadvantage, orders from higher-ranking officers or something else is yet to be seen. Again, to disparage the actions of the officers taking fire from your air-conditioned office weeks later is weak and unnecessary.

As the investigation progresses, more information and debriefings will become available about the attacks, the negotiations with the gunman, and the actions of the police agencies involved. Until more information is available it is childish and foolish to start pointing fingers. What we do know is that the responding officers ran towards the threat, engaged the shooter with gunfire, and, in one case, took around to the head. In short, the sheepdogs acted like sheepdogs.

But like Gersh Kuntzman on the side of the anti-gunners, the pro-gunners have their own ridiculous pundits willing to write anything to make their point.

Paul J. O’Leary is a freelance writer for veteran publications such as The Havok Journal, The Rhino Den, and Unapologetically American. In addition to being a police officer, he is an Army veteran, husband, and father. You can follow him on Twitter at @PaulJOLeary and on Facebook at @PaulJOLeary66.