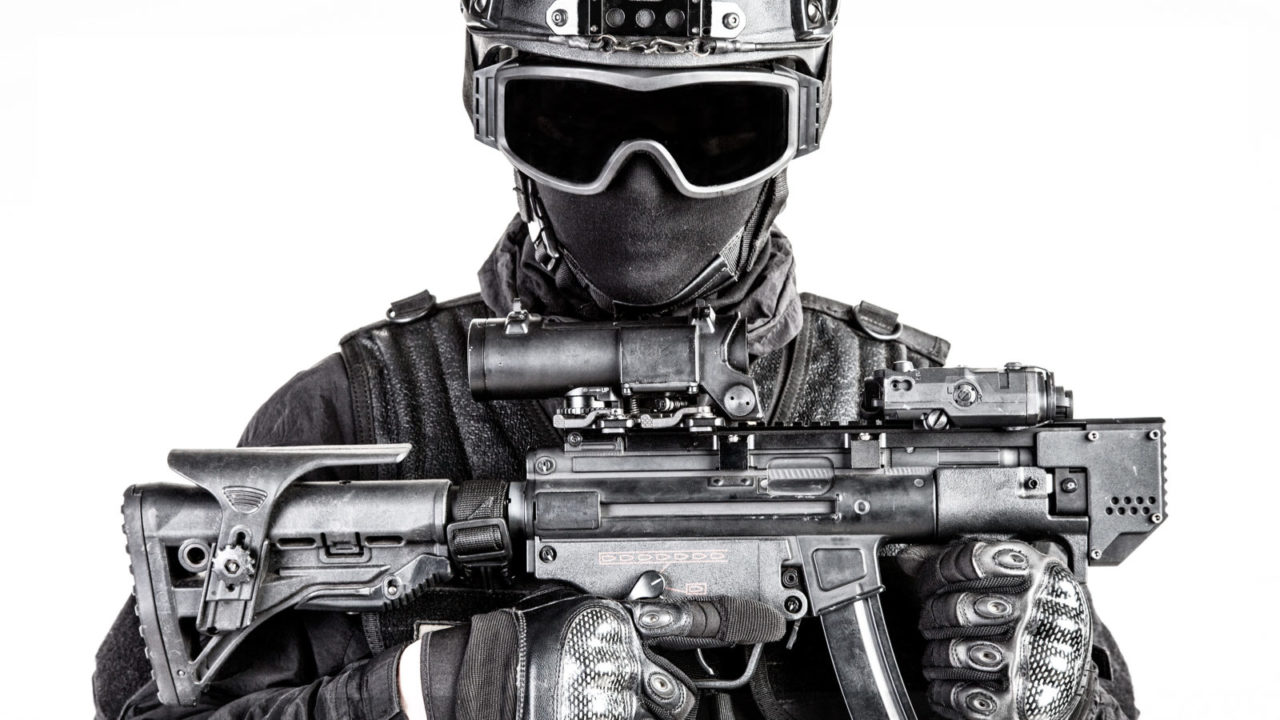 A Retired FBI SWAT Team Leader Calls Out the New York Times
by James A. Gagliano

This first appeared in The Havok Journal March 30, 2017

Police Dispatcher: “Attention all units! Attention all units! Any units available to respond to the vicinity of 8th Avenue, just south of 42nd Street, be advised, The Gray Lady has fallen — captive to her own rigid ideological viewpoints and implicit biases. I repeat, any available units, we have an ongoing “hostage situation.” Deploy tactical team as soon as able in order to rescue the vestiges, the remnants if you will, of a once proud and iconic newspaper at that location. Units are advised to anticipate encountering hostile #resistance at this location. You can expect to be challenged. The Gray Lady is wounded, but armed with unlimited bottles of ink. Proceed with caution.”

Responding Unit: “Dispatch, this is Car 54. Regrettably, the SWAT Team was disbanded and stood down last week, victim of unfavorable press, one-sided reporting, and the questioning of policing methodologies by those whose most dangerous professional pursuit is sticking their hand inside a jammed copy machine. Oh, the irony…”

[Pause to let that satirical scenario sink in for a moment]…

On March 19th, 2017, the storied New York Times, in their widely read Sunday edition, ran a front page feature, above the fold, entitled, Door-Busting Raids Leave Trail of Blood: The Heavy Toll of Using SWAT Teams for Search Warrants. The entire story spanned some three and a half full pages in the legendary newspaper known as “The Gray Lady”, and was authored by senior writer Kevin Sack.

This kind of space dedicated to an investigative story in the Times tends to lead to Pulitzer Prize consideration. Add into the mix an unbalanced and one-sided expose that, replete with wild and inflammatory hyperbole, asserts that “Door-Busting Raids Leave a Trail of Blood” [headline for story continued on page 18], and Mr. Sack and his editors can begin dusting off spaces on their mantles for the award.

Look, let’s be honest, as we age, none of us retain the adolescent glow, vibrancy and lean musculature of our youth. And The Gray Lady, despite her printed protestations, has endured a rather rocky aging process of late. Who can forget the unprecedented act of contrition, the damning mea culpa issued by Times publisher Arthur Sulzberger, Jr. in the wake of the unexpected and improbable Trump victory last November?

While steering clear of an outright apology for the completely biased coverage of Trump and the 2016 campaign itself, Sulzberger did allow that The New York Times would “rededicate ourselves to the fundamental mission of Times journalism. That is to report America and the world honestly, without fear or favor.”

Um, okay. Sounds nice. Looking forward to that “rededication” to ethical journalism standards of impartiality, unbiasedness, and objectivity. In the meantime, this SWAT article contains all the tropes and canards that I anticipated it would be replete with.

The application of SWAT has therefore been predetermined by the NYT to be:

c) Utilized to justify its own existence

Would one expect any other outcome regarding a study of law enforcement tactics from the Times? Shockingly, the criminologists who were interviewed for the piece were sympathetic to the Times’ preordained viewpoint — i.e. the liberal/progressive viewpoint about law enforcement as a militaristic “occupying force” and an instrument of the state to oppress communities of color. 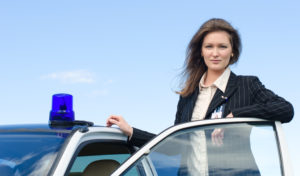 And, of course, the law enforcement officials, past and present, who were interviewed, offered tepid, lukewarm, less than full-throated endorsements of the dynamic entry tactics their SWAT Teams employed.

And then, for the Times to make their conclusions, throw in a little ACLU, a few scattered instances where SWAT Teams performed poorly, upload an incendiary photo of some playpen netting scorched by a diversionary device, and interview disgruntled folks from the neighborhood who can describe the “terror” and “recurring nightmares” when some neighborhood menace was swept up by a SWAT Team. Predictable, no?

Does anyone possessing an acute awareness level above that of your average low-information-voter really consider the Times, and much of the mainstream media, for that matter, to be impartial or unbiased anymore? Media outlets simply don’t pretend to be neutral as much as they used to — the mere calling of balls and strikes no longer a duty held sacred by the Fourth Estate; a necessary check on our other three branches of government.

The Times condemnatory, biased, finger-on-the-scale coverage of the intemperate, petulant, billionaire presidential candidate aside, I sincerely attempted to look past the inflammatory headlines attached to the aforementioned piece on discretionary SWAT Team deployments. I truly endeavored to read and ingest the article “without fear or favor.” I tried. I did! You don’t believe me? I did! Really!

Putting my own preconceived notions and implicit biases aside for a moment, allow me to help you understand where I come from — to establish some bona fides in this field I speak of.