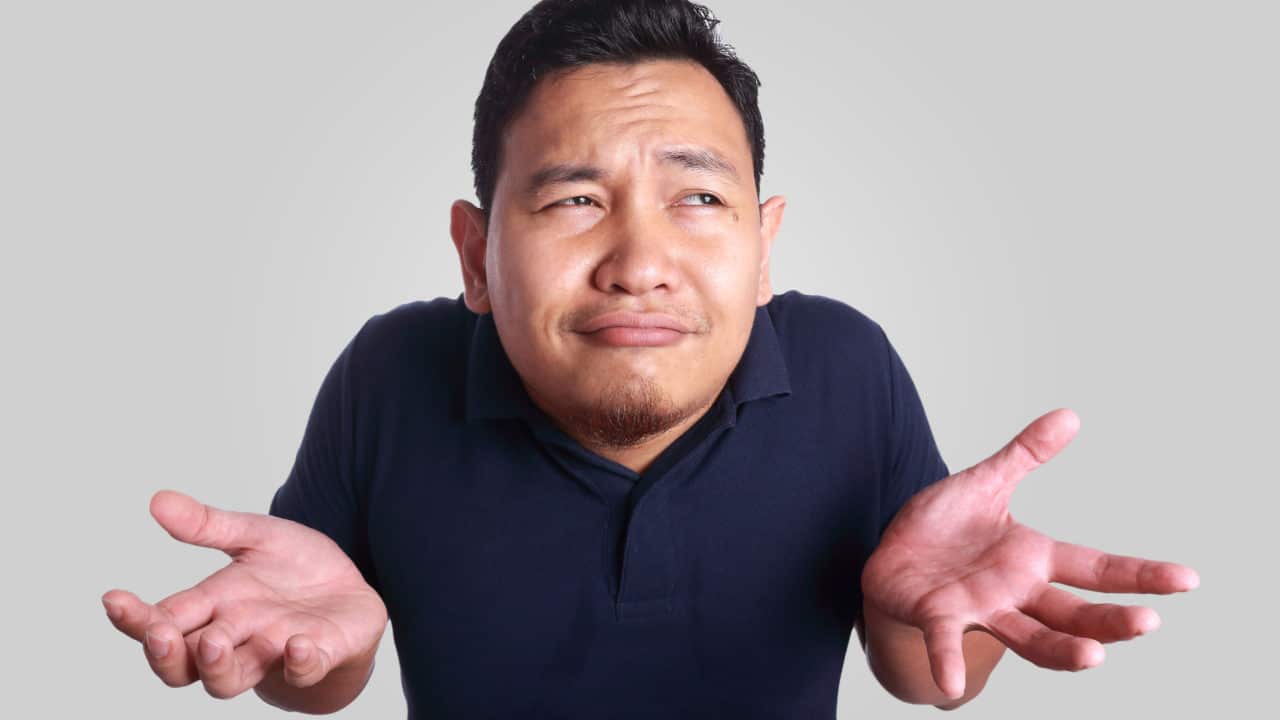 This first appeared in The Havok Journal on February 3, 2020.

There’s a word, whispered on the wind and carried through the branches of trees. It is a word of warning, of danger and peril, a word of death and damnation upon all who hear it. That word is: “McRib”. Apparently, they still haven’t given up on that vaguely rib-shaped lump of faux meat slathered in cancer and pickles. I’ve no idea when it’s coming back again, but much like the mutated alien genital warts from which it’s derived, rest assured, it will be back.

But that’s not why I’m writing, brothers and sisters. Today, I want to talk about another word that’s been floating around these days, sifting up from the darkest corners of the Internet and slowly into the mainstream. That word is: “boogaloo”.

For the uninitiated, “boogaloo” is short of Civil War 2: Electric Boogaloo, a (thus far) theoretical conflict between the peoples of the United States of America. A more comprehensive etymological explanation can be found elsewhere, but the basic gist is that a certain segment of the population believes that civil strife is inevitable. Exactly who the target is varies depending on who’s doing the paranoia, but excepting the lunatic fringe, the general consensus is the government.

Now, this idea isn’t exactly new. There have been radicals and revolutionaries in the U.S. almost as long as there’s been a U.S. Hell, we were founded by them. Pick a side, Left or Right, and there’s always been some nutjob who wanted to drag Uncle Sam out into the street and shoot him in the face. Fortunately for us civil, sane people, these groups have been wildly unsuccessful. Whether they be hardcore Commie terrorists, skinheads, or aliens with genital warts being harvested for McRib meat, they’ve never managed to amass the manpower and resources required to do the deed.

The commonly accepted vision of the boogaloo, however, is different. Most modern adherents of the Book of Boog don’t see a conflict with the US government as desirable, simply inevitable. While there are some who would love nothing more than an excuse to throw down, they’re the lunatic fringe of the lunatic fringe. A sub-fringe, if you will.

For the most part, these dudes and dudettes are fairly harmless. In some ways, they’re indistinguishable from the common prepper. Only, instead of worrying about meteors or tidal waves or zombies, they’re concerned about civil war. And, while the typical prepper simply wants to ride out whatever disaster has befallen them, the average Booger (I’ve no idea if that’s a thing, but it makes me giggle so I’m gonna roll with it) stands ready to play an active part in the Big Igloo. Oh, that’s another thing they call it, apparently.

See, these folks take the 2A and the reasoning behind it very, very seriously. They’re not out to burn the world down just because they can, or because they don’t like a particular person or politician. Well, most of them aren’t. Some are just nucking futs, and I can’t really speak for the outliers. Anyway, the point is, it would take a serious assault on liberty in order to get them to take up arms. They don’t want to, but if it happens, they will.

The question is, will they ever have to? What, really, are the odds of someone in power pulling a stunt so heinous, it kicks off the boogaloo?

Honestly, I’ve no clue. I can tell you that a decade ago, I’d have considered it more or less an impossibility. Oh, sure, politics were still contentious back then, but for better or worse, both sides of the aisle talked a big game but weren’t willing to rock the boat. Since then, the American political divide has become much more contentious, with elements of both sides showing they were perfectly willing to take the gloves off and throw down.

Still, it looked like the sort of wide-ranging conflict preached by Boogers was, more or less, impossible.

And then Virginia happened.

When Democrats managed to eke out a slim majority in the Virginia Legislature, as well as take the Governor’s office, they set about doing some pretty radical stuff. The biggest ticket on their agenda? Sweeping gun control legislation that seems ludicrous in a mostly rural, Southern state. Hell, it would be ludicrous in California. Most of the proposals are annoying to gun owners, but fairly benign in the grand scheme of things. Standard Democrat talking points. The assault weapons ban, however, is, to put it delicately, fucking insane.

So of course over 90% of Virginia counties declared themselves 2A sanctuaries, basically stating that they’d refuse to enforce the new laws. To which the state government replied by threatening to cut power, internet, and send in the military.

So, you know, pretty much exactly what the Boogers have been preparing for all along: an egregious assault on personal liberty backed by the threat of force. Suddenly, the lunatic fringe doesn’t seem so lunatic after all.

It gets better. In the words of the late, great Billy Mays: but wait! There’s more! 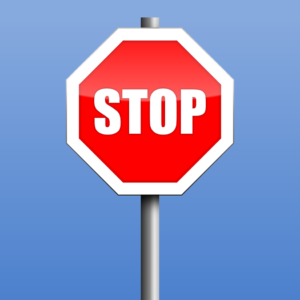 Connecticut, a deeply blue state, recently started mulling the creation of a police force dedicated to combating hate crimes and far-right extremism. Not extremism in general. Specifically, from the Right side of the aisle. And, of course, this worries the hell out of anyone with a functioning brain. Saying you’re going to cut down on hate crimes and extremism, in general, wouldn’t ruffle any feathers. Broadly targeting a portion of the political spectrum, however, is beyond problematic. Especially since, in recent years, “Far Right” has been used to describe pretty much anyone standing to the Right of Stalin and Mao.

How well do you think that’s going to go over?

Look, I don’t have a crystal ball, and I’m not about to go cutting open birds to perform an augury. Exactly what the future holds is anyone’s guess. I sincerely hope, from the bottom of my heart, that people come to their senses and all this madness blows over. But, if I were a betting man, I’d say maybe it’s a good idea to stocking up on nonperishables and maybe ammunition. It’s looking like we might all be living under the Big Igloo after all.