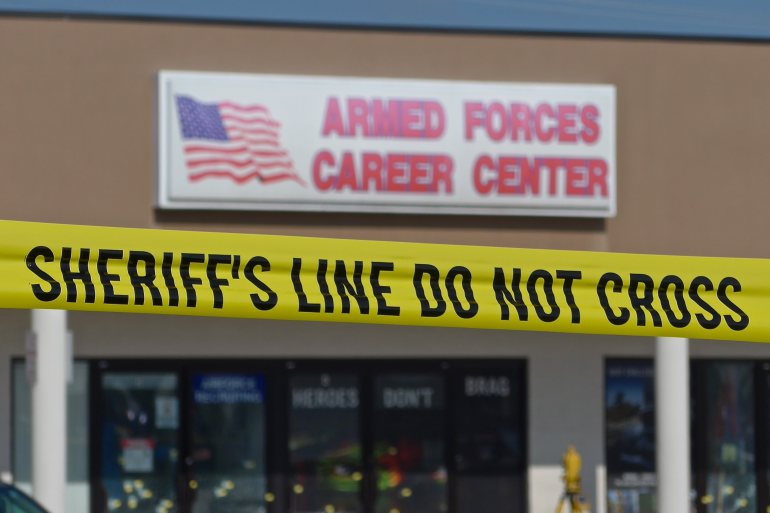 According to the Navy Times, US Navy sources are reporting that at least two US service members, one of the slain Marines and a Navy officer who was unwounded in the attack, returned fire against the Chattanooga shooter and may even have hit him.  The twist: it appears that they returned fire with personally owned weapons, which are specifically verbotten by US military regulations for them to have while on duty.

Coming as it does in the midst of an effort to allow troops to carry weapons while on duty, this development raises many important questions.   Why were they armed in the first place?  Were they expecting trouble?  If so, why were they left unprotected?  Were they “Benghazi’d?”  Did they hit the shooter?  Did they hit anyone else?  What happens to the survivor who returned fire?

I don’t have the answers to any of these questions, but will be watching intently as this story unfolds.  For now, I’m just happy to learn that at least one of the victims was able to go out in battle, with a gun in his hands.  Prayers out for everyone involved, and best wishes to Lt. Cmdr. Tim White, who may now face a court martial for fighting back.