HomeNationCDC: A Pox On You! 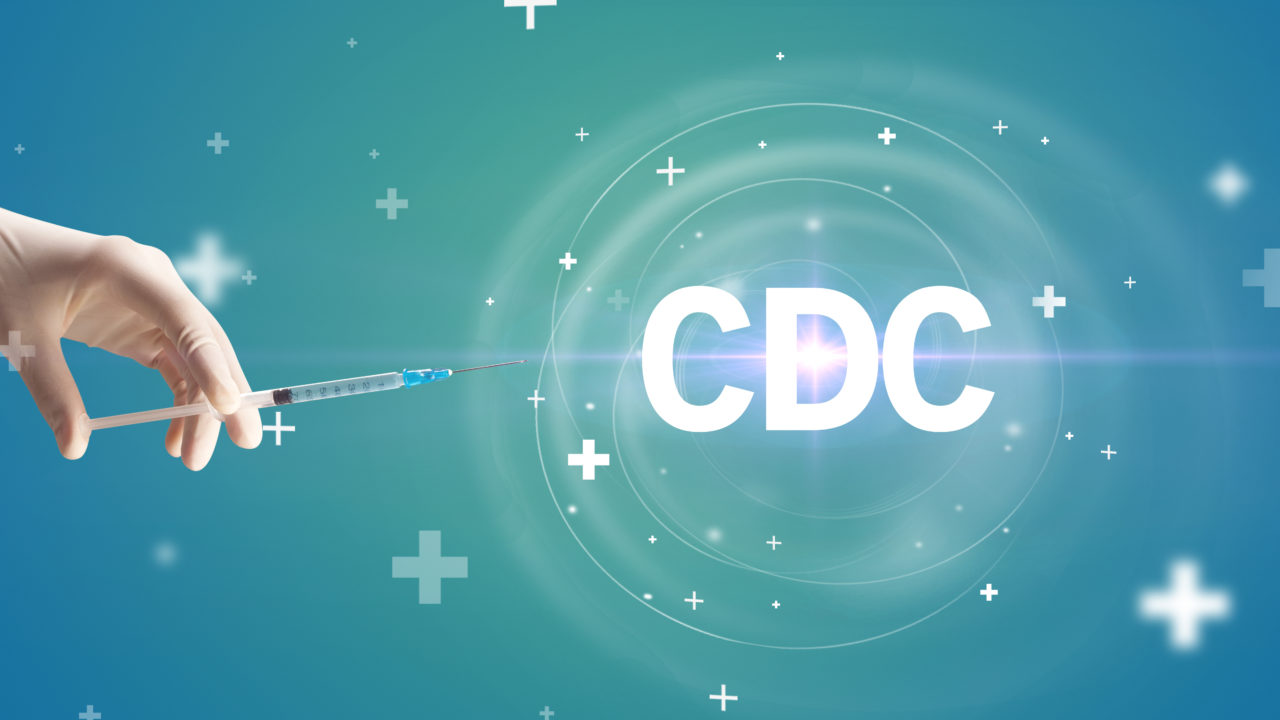 This first appeared in The Havok Journal on July 23, 214. However, given the CDC’s history vis-a-vis Covid-19, the topic discussed remains just as relevant today.

In the movie Resident Evil, an organization known as the Umbrella Corporation destroyed the world because they made a bio-weapon and someone tried to steal it and it got out.  Meanwhile, in the Real World, an organization known as the Center for Disease Control (CDC) could have destroyed the world because they simply forgot what they had and where they put it.

How did this happen? It’s hard to tell. The CDC gets paid a lot of money to work in this particular field, they work with extremely deadly viruses and bacteria, and they apparently cannot take stock inventories very well.

“In hindsight, we realize we missed a crucial pattern: a pattern of incidents that reflect the need to improve the culture of safety at CDC,” Tom Frieden, Director of the Centers for Disease Control. 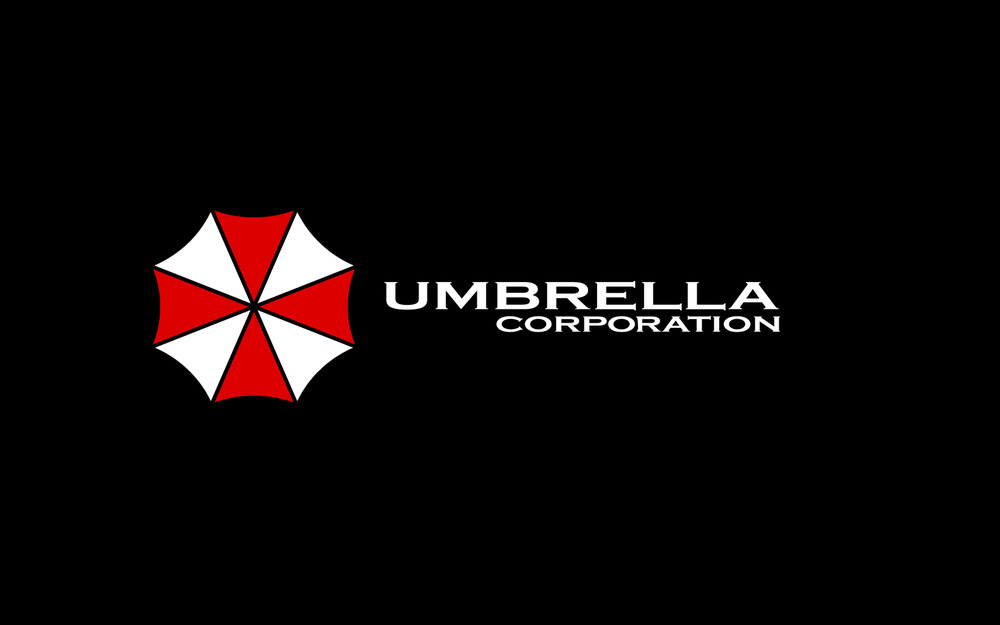 The unconscionable stupidity of this cannot be understated. The CDC is the Nation’s Premier Disease research lab and is one of the few level 4 biohazard containment facilities in the world.  They are the people the world turns to for help with infectious disease and they just left some stuff on a shelf that could kill us all.  At least Umbrella Corp knew what they had and where it was until someone stole it.  The CDC just forgot where they put world-ending vials of death.

They already had an anthrax incident with workers getting exposed. Now they find that vials of live smallpox were sitting forgotten in a lab that should not have had that dangerous of a virus at all.

Routine smallpox vaccination for the American public was stopped in 1972 with the exception of military personnel, government employees entering the theater of operations, or special cases, no one in the United States has received the smallpox vaccine in the last 40 years. That is an entire generation who is susceptible.

I got one as a kid and the military gave me another because the vaccination is not good for a lifetime.  Roughly a third of the American population is exposed and the rest are not much better off since their vaccination was so long ago.

The CDC says that they have enough vaccines to take care of all Americans. That’s nice, but it would take nearly a superhuman effort to inoculate 330 million people in less than a month. Even to contain a possible outbreak at Patient Zero would take days.

We don’t even know what kind of virus it was.  The most common is Variola major and it comes in four kinds of infection, the least fatal has a mortality rate of 30%, the most lethal, hemorrhagic, has a nearly 100% fatality rate.  Smallpox is highly infectious and can be transmitted by airborne particles from coughing, in clothing, bedding (ask the Native Americans, oh wait, those ones are dead), and physical contact.

This is potentially worse than a nuclear weapon.  If one of these vials had been broken and infected a worker, it might be days before anyone understood the nature of the problem and by that time, it could be out.

The movies about viral infections of this nature do not do adequate justice to the problem. You cannot kill this virus unless you burn it, you can only contain it by prevention. This nightmare was supposed to be destroyed but the U.S. and the Russians refused since they did not trust each other enough to believe that the other had destroyed theirs. 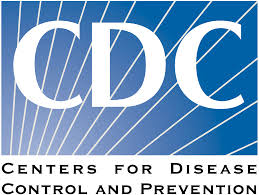 Here is the scenario: an infected worker is on the job coughing for up to four days before they realize how sick they are. Or someone chooses to take a vial of the stuff and go to a common department store and using a cotton swab, simply wipe the virus onto the clothing. Every time a customer touches the garment, the sheets, the blankets, they risk contamination. Or someone just walks around with a needle and scratches people.

The victim goes home; they get fever and a rash over the course of a few days. It feels like the flu and since no one has had the infection in 40 years, even doctors might not recognize it. The victim comes into contact with more people and each of them spreads it further. The first few days are the most hazardous and the hardest to gain control of.

We have modern medicine but the killer of smallpox is the massive secondary infections from the compromised skin. Your skin protects you. Smallpox opens thousands of pustules in you and all it takes is a septic infection in one.

Can you imagine watching New York being burned and razed to the ground to contain this?  People lined up at decontamination showers and not one of their possessions being allowed to go with them.  The only thing they could keep would-be metal but you cannot take that risk.  They go in, they get sanitized, immunized, and then they are taken to someplace else to monitor for up to a month.

Imagine if you had to take your entire family and step out of a tent in a paper outfit and you have nothing, nothing at all but your body. Vaccinations would help prevent the spread but you have to work fast and the planning for inoculation of the entire population is a pipe dream.

It takes three days before inoculation becomes effective to prevent or lessen the severity of the exposure, after that, it offers ‘some’ protection. Just shipping the vaccine is going to take longer than that and even if you lined people up at gunpoint and herded them like cattle, you are still not going to get an appreciable amount of the population in three days.

The only choice once exposure has been determined is to keep going until everyone is vaccinated again, and by everyone, all 7 billion people on this planet. That was how it was stopped before, but governments had to keep the stuff around to play with.

Nothing I have said is out of the realm of possibility as a worst-case scenario and I left out the part about civil unrest, riots, and people who flee for their lives causing additional chaos.  Hurricane Katrina is a prime example of civil unrest and loss of civil control. Large-scale evacuation, civil unrest, panic, and breakdowns in basic services, now add a disease that is highly contagious, can be 100% fatal, and try and stop it with a vaccination program. Good luck.

The worst part of all this is that we are not sure what else was in the lab, what else might be in some other lab just waiting until someone has an accident? They don’t even know if there is more out there.  If one of these biological terrors gets out of control, kiss civilization goodbye.

The CDC “forgot” that they had these highly contagious viruses and bacteria. This is something that has the potential to kill millions and they forgot. Even more terrifying, perhaps someone put it there, someone who was unable to claim it later but who wanted to let out what those vials contained, someone who wanted to end the world and because of shoddy records, the CDC never even knew.