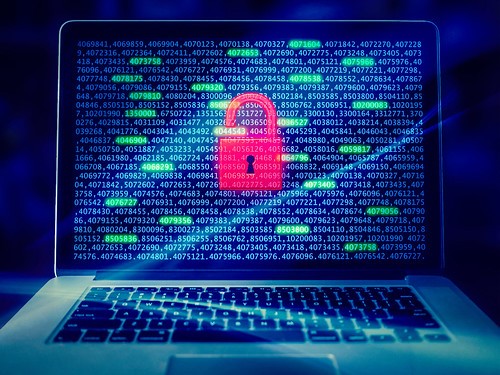 Along with all of the benefits that the internet has brought the world, it has also introduced more than a few perils. One of the key perils is cybercrime. The interconnected nature of the online world means that, for skilled and determined cybercriminals, it can be all too easy to exploit security loopholes and slip through the virtual fence. Anyone who thinks that the problem may be exaggerated only needs to look at the statistics. It is set to cost the global economy a startling $6 trillion in 2021 and continue to grow at a rate of 15% per year after that.

Hackers aren’t very picky about the targets of their crimes. But they do have a particular interest in attacking sites where they can harvest both money and users’ personal details that they can then exploit even further.

So, putting these elements together, it’s little wonder that online casinos are a sector that is often targeted. However, it’s also why the very best online casinos have security systems in place that would probably pass muster at the Pentagon.

The fact that there are now so many of these casinos operating, as you can see from this article from Bonus.ca, means that cybercriminals are not short of options. But all of these take as much care to keep intruders out as they do to attract new, bona fide players with a wide range of games as well as generous joining bonuses.

Their first line of defense is the deployment of a leading-edge encryption system to keep their players’ details and on-site activities both confidential and secure. To do this they employ 256-bit AES encryption which would take even a very powerful processor an incredible 27 trillion trillion trillion trillion trillion years to crack. So even the most dedicated and skilled cybercriminal would fail to even get near the first base on this one.

Another risk that online casinos face is that of false identities being used to exploit various aspects of their system, for example through claiming bonuses multiple times. To avoid this, there is an ever-increasing use of artificial intelligence which can spot unusual or repeated patterns of behavior that may well indicate that a crime is being committed.

In some situations, criminals also collaborate with each other in order to pull off scams. So more and more software systems are being introduced that can identify and flag up suspicious associations between people in some of the same ways that are used by Homeland Security.

A further area that some online casinos may well be looking to develop is that of biometrics. As facial, fingerprint and iris identification are increasingly being used, admittedly not always successfully, on smartphones and other devices, once refined enough this could add an extra level of security.

So the war on cybercrime is definitely set to continue, with online casinos very much in the front line.