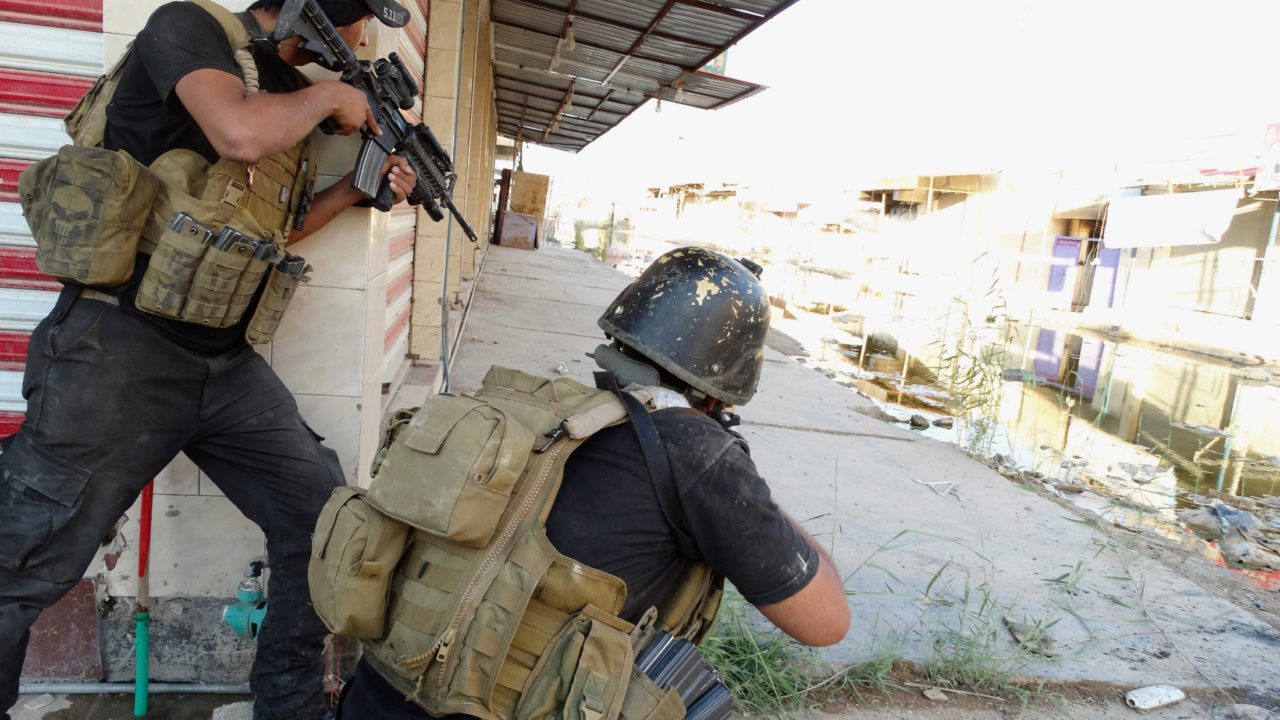 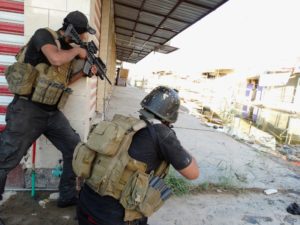 oes not look like the past, the past which got us to the advanced state of civilization we now enjoy. The future looks different because those who contributed greatly to getting us to this point stopped having children at replacement rates two generations ago.

This means the future looks like the children of those still having children in sufficient numbers for a future to be. This should not be seen as a threat but as an opportunity for true multiculturalism and inclusiveness, though to date the lack of knowledge and wealth transfer through pure Capitalism has resulted in a very real and immediate threat.

What the future holds is yet up to all of us. However, we as a species and the civilization we’ve all fought so hard for over centuries, are at a major tipping point where massive knowledge and wealth transfer must occur to ensure the future continues to progress forward and upward rather than slipping downward and backward into barbarism. This means getting into the poorest and most violent communities of the world, where the threat arises, and using Capitalism to create bridges between these communities and the globalized economy.

There is absolutely no defensible reason in our modern world, with all the advances, comforts and wealth we enjoy, that entire communities should be surrendered to poverty and the dominance of violent pariahs bent on their own aggrandizement. This is equally true overseas in the developing world, as well as right here in the inner cities of the developed world. There are vast amounts of untapped ambition and human energy in these communities and vast sums of wealth outside these communities needing to go to work, quite interested to go to work in these communities. But the risk profiles for doing so outside the context of philanthropy are simply far too high for Friedman’s ‘digital herd’ to get involved.

Philanthropy alone or as lead cannot and will never solve the underlying economic conditions which lead to such communities and to their perpetuation. Only pure form Capitalism, as the leading effort, can create bridges between these isolated communities and the world of globalization. Pure form Capitalism which is not and cannot be dependent on the perfect conditions of security and governance as neither are prerequisites for success but are instead emergent properties which arise from local economic success and entanglement with globalization.

Without a doubt there are a large number of incredibly dedicated individuals and organizations who for decades have and who continue to diligently work to address this issue. While many of these efforts are meeting with success in poverty stricken communities, doing great work to alleviate suffering and raise standards of living, there is yet to date no push into violence repressed communities. Because the pariahs are often incredibly intelligent and know exactly the right level of violence to employ in order to keep the ‘digital herd’, philanthropist, and governments and law enforcement for that matter, out of their area, while not creating a backlash among the people sufficient to raise the entire community against them.

We at the Honos Foundation call this level the investment line, a conceptual line denoting where the ‘digital herd’ cannot go and invest below and the pariah cannot long rise above. The difficulty lies in that alleviating poverty and resultant instability requires substantially lowering this investment line through a complex interweave of efforts, all oriented around pure Capitalism as the driving force behind local wealth generation. Which to date has not been the tip of the spear for development efforts in violence bound communities.

What is required are new Risk profiles and Risk Mitigation strategies uniquely coded to the specific community and its citizens and a body of entrepreneurship enabling, hands-on investors and mentors dedicated and capable of operating within the increasing number of insecure and unstable areas of the world. And an effort, unified around fostering adoption of pure Capitalism by the populace, which brings together all the many dedicated development oriented individuals and organizations, to include governance and security elements now locked out of these violence repressed communities.

There exists a body of these individuals; right now making investments directly in these same violent and repressed communities, though not in the developed world and not in the form of Capital, but in the form of Foreign Internal Defense, mostly in the developing world. And that is the Special Operations Community, in particular, the Green Berets of the US Army’s Special Forces, though all SOCOM assets increasingly participate in direct and indirect ways.