HomeCultureSpecial Forces: “Why We Do What We Do” 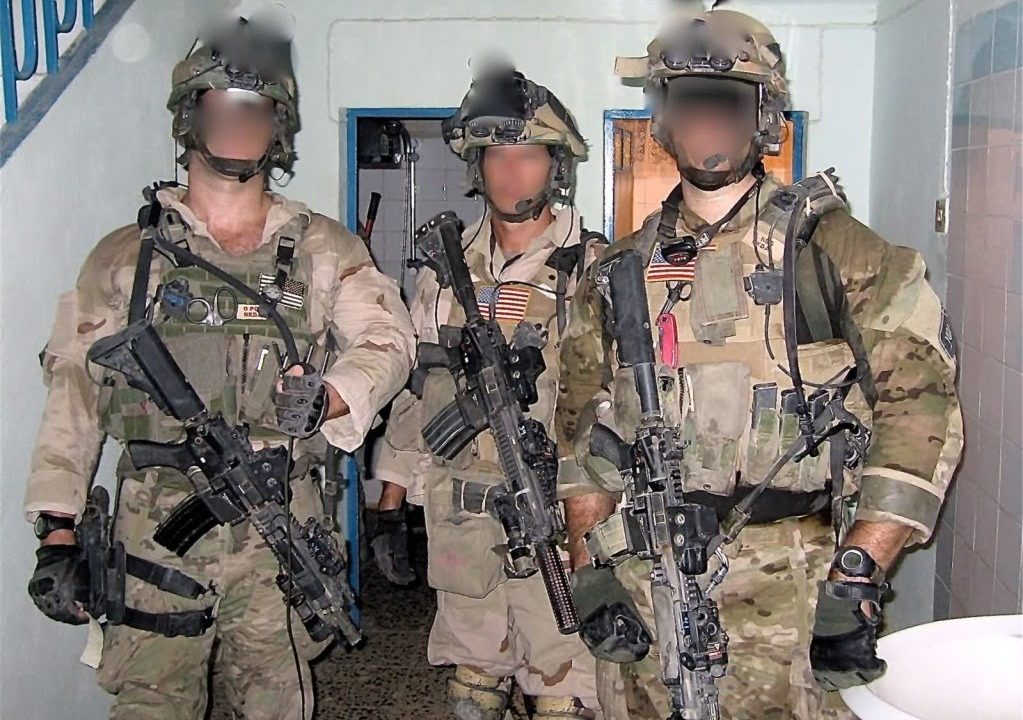 Why do we do this?

It’s not for glory.

It’s not to be cool.

It’s not for the money.

It’s not something that’s easy to explain. We feel we are born to it, we want to be around people who we trust, have the same training, will be there any time we call on them. 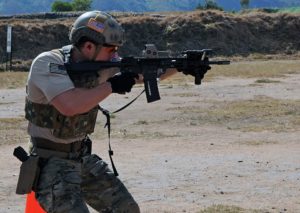 If any or all of the 3 “it’s not” items are your motivation for joining a Special Operations unit, rethink joining, because, you will not be a key member of a Team. Taking the lead, or sublimating one’s self to the skill/knowledge of another is a matter of becoming a member of a Team… Training sets a baseline, cohesion makes a special operations soldier (I personally hate the word ‘operator’ and will refrain from its use).

Reliance on self, as a part of a team, is counter to much of today’s societal norm, most tend to be either loners or group members, not true team members… due to the ‘everyone is a winner’ socialist line that is so prevalent. One learns in SOF selection that there are winners and losers, strong and weak, team players and glory hounds – and during any of the selection courses you will probably fall into each of those categories – those selected fall into winner/strong/team player more often than any of the other categories.

Mental, emotional, spiritual, and psychological strength are as important as physical strength in one’s career in SOF, and in selection. Perseverance, recovery, intelligence, and ‘mind over matter’ (the situation don’t mind, and you don’t matter) can carry a nominally fit person through, more so than the weak-minded ‘stud muffin’ who quails when faced with physical deprivation or harm. Gym muscles will not carry you through, functional strength and a desire to excel will.

We do this because we love it. We genuinely care for our brothers in arms, to the point that all it takes is a request for the seemingly impossible to make things happen.

All of the information on preparation is probably too much. Be in shape, hit your report date, have the equipment on the packing list, and go in with the mindset that you will push yourself to the point of excellence in everything. You can over-prepare. Not everyone can be SOF, 1% of 1% of the population succeeds, that is slim odds, and figure that a 40% success rate overall for those that attempt SOF selection is the norm, your chances overall are about 1/10th of a percent of ever attaining a position in an SOF force. The major disqualifier in these selections is DOR, self-initiated failure, or, in the words of Bob Howard, “Not enough fucking heart.”

Humility, maturity, emotional/spiritual/psychological toughness, self-sacrifice, intelligence, self-control, ability to negotiate, Teamwork, self-reliance, physical fitness, and the ability to lead or follow as required are your keys. Excel, but don’t gloat. The only person you have to prove anything to in selection is yourself, there are myriad reasons a person may not be selected, but the standards are there for a reason. There is a reason “Special” is the first word in Special Operations.

Go read “Message to Garcia.” Go read “Five Years to Freedom.” Read the citations of Medal of Honor recipients, read the unit histories, ask about the unpublished stuff people have done. It will make you think about the choice and the meaning of joining the Special Operations Brotherhood.

We do this because we really do care, about our nation, our way of life, and most importantly, each other.

The material in this article originally appeared on ShadowSpear.com and is posted here with the permission of the original author, a U.S. Army Special Forces veteran.

This first appeared in The Havok Journal on February 12, 2015.