HomeNationA Warrant and a Legal Search 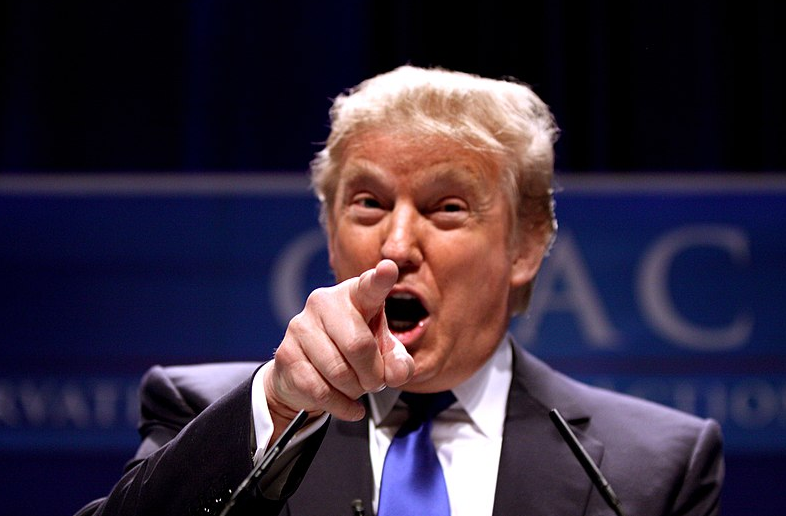 Editor’s Note: The Havok Journal welcomes many points of view. This is an anonymous rebuttal to Scott Faith’s article “Reverse Watergate?” Why The FBI Raid On Trump’s Home Is So Bad For America” published on August 9th, 2022.

The other day Scott Faith ranted on and on about a supposed witch hunt in Mar-a-Lago, the ex-President’s Florida retreat. It must have felt good to cast innuendos at the FBI, Justice Department, and the Judges who examined the evidence and issued the search warrant after careful consideration. And no, President Biden was not involved. That’s not how the process works (though Eric Trump said it was different when his father was calling the shots).

It is a matter of record that official documents, especially those classified, are supposed to be turned over to the National Archives – and NOT flushed down the toilet or taken home as souvenirs. Trump himself signed a law making that a felony. We are a country of laws and the laws apply to everyone equally even those that claim they could get away with shooting someone on Fifth Avenue!

There were documents that were already retrieved from Mar-a-Lago with sensitive information and probably the judge found a good reason to believe that the ex-President had walked off with more material illegally. One should wait before yelling “witch-hunt” and doctoring pictures. And no – classified documents are NOT overdue library books.

Perhaps in the spirit of fair play, the photo doc can do one for me: Trump in a clown suit, red nose – sorry if it clashes with orange – running out of the White House with a portrait of Washington under one arm and one of Lincoln under the other arm. Title it: “I declassified them – they’re mine!”

Of course, #45 can always claim he “declassified everything” and that a shoot-out on Fifth Avenue wasn’t a shoot-out, after all, he’s known for his veracity and winning elections by huge popular votes – been proven in the courts time and time again (NOT!).

But unlike Scott, I’ll wait and see what develops and let the investigators and courts proceed according to the laws and our Constitution.

And if the writer thinks that exercising a legal search Warrant is bad for America I wonder what he has to say about the riot that took place on January 6 in the Capitol.