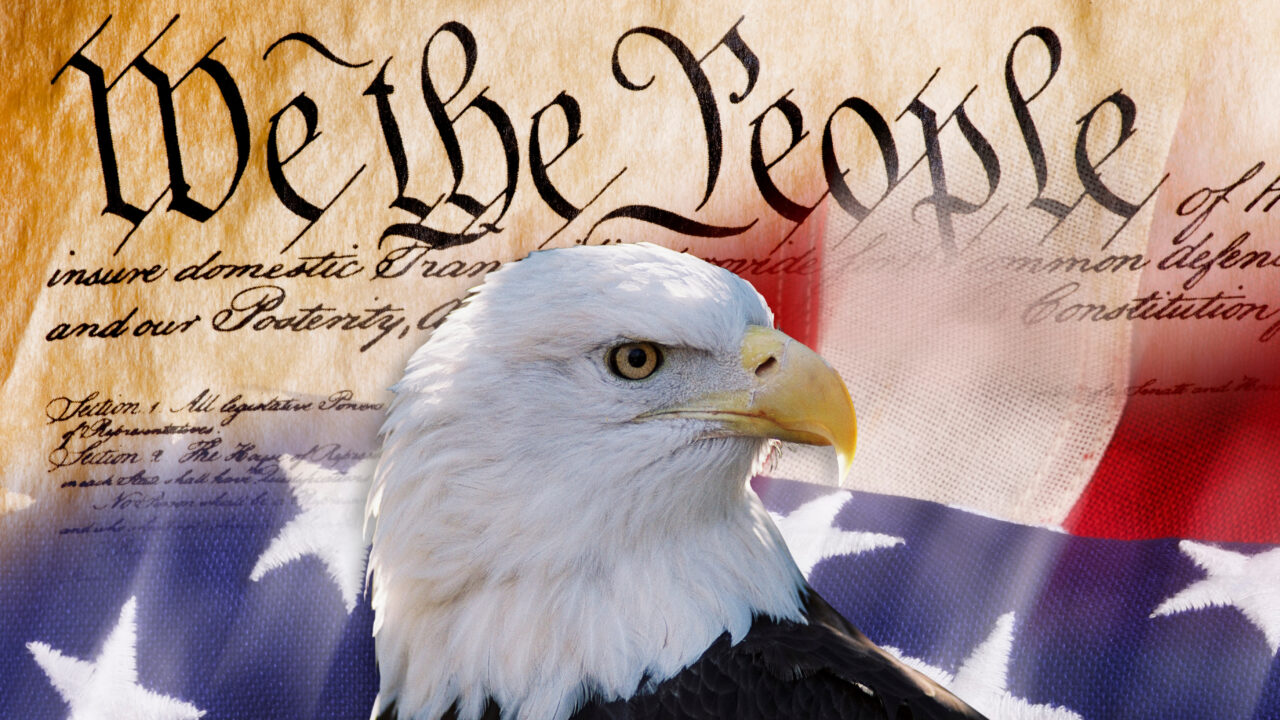 This first appeared in The Havok Journal on April 7, 2014.

Often times the veteran community will lament about how the rest of America doesn’t understand us or understand what we have done on their behalf. We see them more concerned with celebrities than they are about which service members gave the last full measure of devotion to their country. There are exceptions to the rule though. Every once in a while we come across a great American who not only recognizes the sacrifices of the warrior class but also will go out of their way to thank us – oftentimes with more than just words.

Meet Josh Landess. Josh is the store manager at Big O Tires in Colorado Springs, Colorado. On Saturday, April 5th, he had a woman he had never met before, Marie, walk into his store wondering if they had time (on what was a very busy Saturday for their shop) to take a look at her vehicle, which she thought might need a new tire. Marie had just lost her job due to an injury she sustained in a car crash, and was on a tight budget. Little did Josh know, Marie was praying the damages wouldn’t exceed more than a hundred dollars as that was all she had to spend on the vehicle.

As they filled out the paperwork to bring the car in, Marie noticed a tattoo on Josh’s forearm that looked familiar. “My son has a Punisher tattoo like that on his leg,” she said. Josh replied, “Yeah, I got this in remembrance of a Navy SEAL sniper, Chris Kyle, who was killed recently.” Marie went on to say that both of her sons served in the Ranger Regiment, and how proud she was of them. They made small talk, and it was clear that Josh was a big fan of the military and looked at them as heroes. They made room for her on the busy Saturday, and before long her vehicle was in the shop. Unfortunately, the damages to her vehicle were much worse than she expected. It was now a worst-case scenario. Josh came out to break the news and informed Marie that if she had even hit a pothole wrong, one of her wheels could have come completely off. She was risking her life by even driving the vehicle, he informed her. Marie’s mind began to race, not knowing how she could possibly afford the expense. She thought to herself, without a car, how will I possibly find a new job?

Without even skipping a beat, Josh said, “Don’t worry, we are going to take care of you.” And take care of her they did. Josh and his crew made thousands of dollars of repairs to the car, and it was all on the house because of the sacrifices she made as a military mother. It was all Marie could do to hold back tears, everything had been going wrong lately, but all of a sudden a complete stranger just did the nicest thing anyone could have done for her. Josh is someone who does not merely throw a yellow ribbon sticker on his car and say, “I support the troops.” Josh is a man of deeds, not just words. Not only were they giving her the required parts and labor, but they were also so busy that day they were literally turning customers away to do the work. They made room for her, even though it was no longer a paying job.

I was notified of this great deed as I made my way back down to Colorado Springs from our monthly ‘Ranger Breakfast’ up in Denver. I made a quick pit stop at home to grab a few Blackside Concepts t-shirts for him and his crew, and then made my way over to their shop to thank them personally for what they had so selflessly done. I saw firsthand how busy they were in there, yet Josh still took time to accept my shirts and thanks for what he had done, as well as thank me for my service. I saw his Chris Kyle remembrance tattoo and asked him if he followed SOFREP (Chris Kyle had been on their show a few times, as well as a friend of Brandon Webb’s), which he replied he was a big fan. As we talked, it was clear to me that Josh was a true patriot, and truly respected our countries veterans and their sacrifices. He simply saw a way to give back when Marie walked into his shop that day.

Josh and his crew literally set the standard on Saturday. Of course, not everyone has the means to do what they did, but rather the standard they set was that of going above and beyond because they saw it as the right thing to do. He of course can’t do this for everyone, and we as veterans don’t expect him to. He didn’t care much about thanks and saw the t-shirts I brought as a bonus. He was just happy to do it. In a day and age where veterans have to fight for their benefits promised to them, have to struggle through conversations with those, “who just don’t get it”, Josh offers a glimmer of hope. It’s not that Josh did the work for free; it’s his clear and unabashed patriotism that made all the difference.

Thank you, Josh, for what you did that day. You may not see it as much, but to us, it means the world.

I encourage everyone who reads this to take the time and send Josh a note, thanking him for his patriotism. His e-mail is joshbigowoodmen@gmail.com, and he is the store manager at Big O Tires on Woodmen Road in Colorado Springs. If you are local, I urge you to give them your business, they do great work and you won’t be disappointed. – Marty

Marty Skovlund, Jr. is a veteran of the 1st Ranger Battalion and Syracuse Recruiting Battalion, a former small business owner, the author of Violence of Action: The Untold Stories of the 75th Ranger Regiment in the War on Terror (Blackside Publishing) as well as Ranger Knowledge: The Complete Study Guide (St. Martins Press). He is also the executive producer of the award-winning documentary Nomadic Veterans, and the award-winning short-narrative Prisoner of War. He is currently working on his third book as well as pursuing a career in film and television.