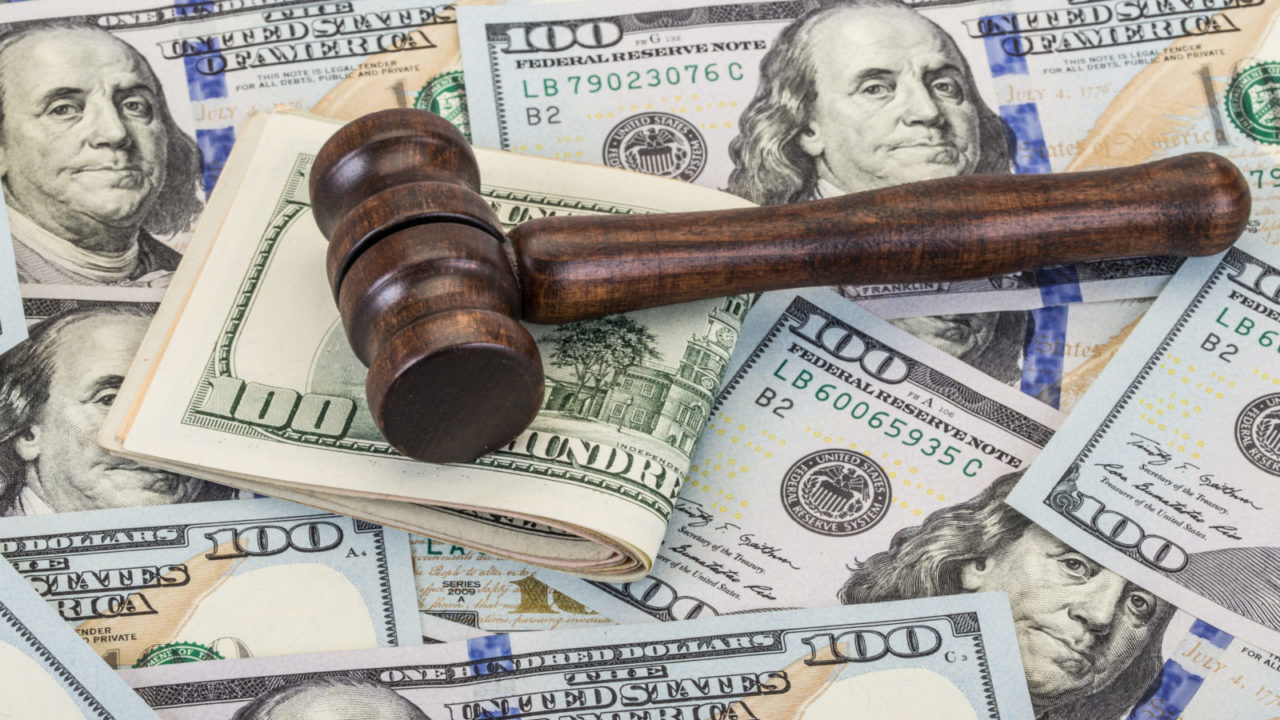 Editor’s Note:  This article originally appeared in Digital Journal and is re-posted here with the permission of the original author.  It was published in The Havok Journal on 15 September, 2015.

by SAMANTHA A. TORRENCE

Members of the U.S. Congress have been calling for a pay raise due to rising costs of living in D.C. Their pleas have fallen on the ears of struggling Americans, but could there be a solution to the problem without giving Congress a raise?

The United States Congress is asking for a raise at a time when Americans are seeing more of their paychecks going towards the rising costs of food and goods. The rate of inflation has made everyone pinch pennies and has taken families previously living in relative comfort to living from paycheck to paycheck. The average American is struggling still despite what seems to be growth in the economy which has prompted the nation to scoff at what is seen as an out-of-touch request.

The most recent member to voice this desire to receive more pay is Representative Alcee Hastings. According to Hastings, “Members deserve to be paid, staff deserves to be paid and the cost of living here is causing serious problems for people who are not wealthy to serve in this institution.” Rep. Hastings has indicated Congress has not received a raise in seven years.

However, congress has indeed received a raise starting in 2013 after President Obama ordered a stop to pay freezes for federal workers. The problem is that the pay raises have not reflected current rates of inflation, which causes problems for congressional employees who are trying to find a home in the district.Hastings and other members claim that the annual salary of $174,900 is not enough to compete with others living in D.C. for living space and because of the hardship soon only the elite rich will be able to afford to be a representative. Members of congress sleeping out of their office is a common theme it seems despite the personal wealth of congress growing. Let it not be said that the American people are not sympathetic or that congress’ cries have fallen on deaf ears. A solution is at the fingertips of Congress and one they do not seem to be seriously considering, military style barracks.

The image that comes to mind when one thinks of military barracks is probably of the bleak, lackluster, uniform bunks of basic training, but single soldier barracks at most bases are much nicer than those available at basic. Most resemble college dorms with private sleeping areas with at most one roommate, a common area, a laundry area, and many other amenities.

The cost of maintaining a congressional barracks may or may not be less than the cost of a raise, but the principle of the idea speaks volumes. A congress that thinks it is not a part of the elite in this country being treated like the military members of whom they are in charge would probably be the wake up call they need. On that note let’s scrap the congressional kitchen and install instead a DFAC and the food that is fed to our troops. We could also require all members of congress go to a local VA instead of supplementing the cost of their insurance coverage.

How can a group of people who spend millions, receive millions in personal appearances and gifts from lobbyists, and are invited to the social gatherings of the upper echelon believe they are not already in the elite class? These are people who can vote raises for themselves even if those raises cannot be enacted until the next session the vast majority are usually re-elected. Congress is even protected from the American rabble by free speech restraining orders enforced by federal law enforcement. Somehow images of them sleeping on office couches doesn’t seem to pluck at the heart strings of many people.