HomeMediaStars and Stripes is Directed to Shut Down 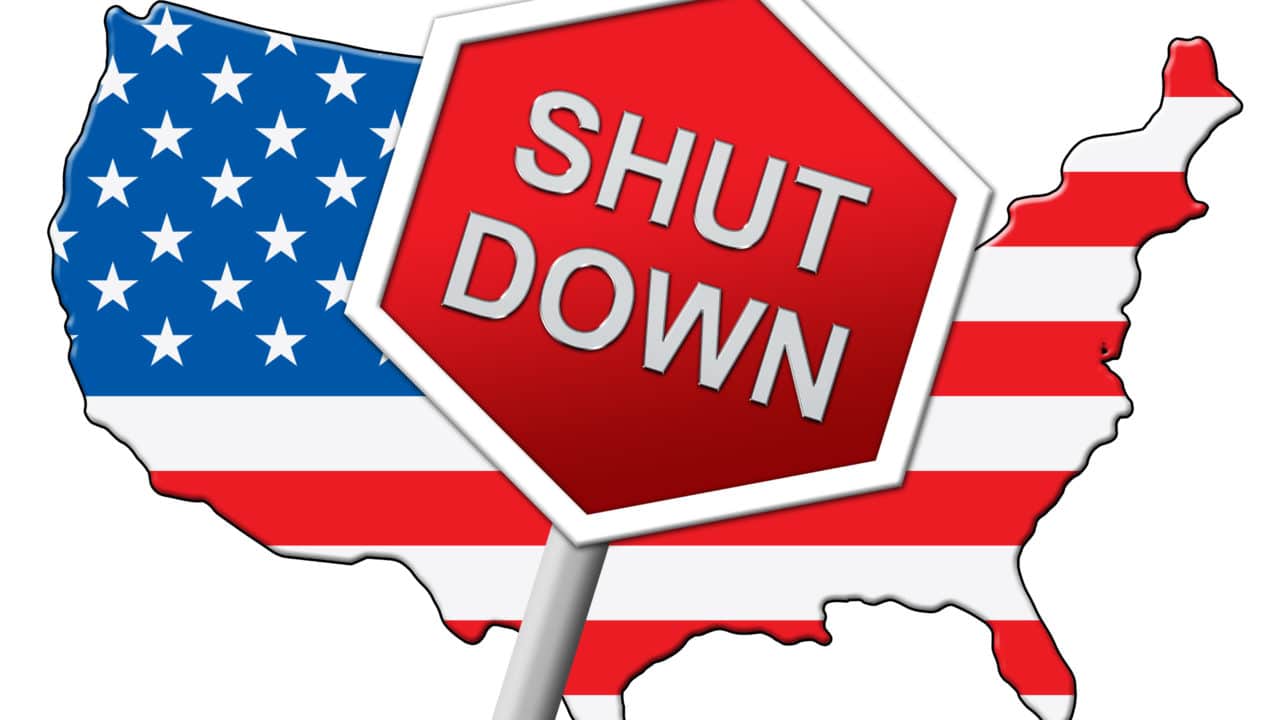 Stars and Stripes is Directed to Shut Down
by Chris Otero

It really does feel like 2020 is where ten years of news is condensed down into one year. This phenomenon is only going to accelerate as the election approaches, so it is easy to miss some of the smaller things happening at the margins. I read in an article this morning that the independently published ‘military’ paper, Stars and Stripes, has been directed to shut down operations on September 30th.

S&S is distributed both as a physical paper and online publication to soldiers and families serving overseas and has a long and interesting history. Like most papers, it sells advertising and subscriptions, but the reality is that its primary funding source is from DoD allocated dollars. Congress has previously appropriated the money for it to operate but the current defense appropriations bill is still being legislated. It appears that the Pentagon has directed the paper to shut down its operations and its staff separated regardless.

Stars and Stripes has its supporters and detractors within the service and frankly, I tend to think the reaction among the troops and some leaders will be muted. Stars and Stripes from my experience rubbed some leaders raw because of their coverage in Iraq and Afghanistan. Having been tangentially involved in some of their stories overseas, like all media I felt they occasionally did not get the whole story. Sometimes they called the story right, but the coverage came at inopportune times operationally. 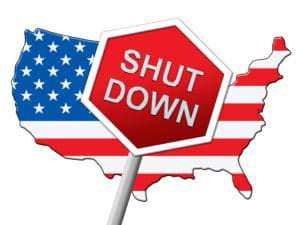 While instances were certainly personally aggravating, I always associated them with freedom of the press and the cost of doing business and just moved on. But I do have friends who were unable to move on and a surprising number of them have S&S grudges they hold to this day. Some of them are also likely to say in an age of wide digital availability and defense spending priorities, the military getting out of the news business is probably the right idea. The bottom line though is that it wouldn’t surprise me if there is some animus motivating this decision that isn’t strictly fiscal.

I would submit though that losing S&S would be a bad thing. First, the idea that soldiers have wide digital availability downrange has always been overblown particularly at the more remote outposts and locations. Not everyone is an officer with internet access at their desks or has the time or ability to wait in line at an internet café. Also, electronic defense has become a thing as we shift back to conventional warfighting and as anyone who has recently gone to a training center can attest, cellphone bans are totally in vogue now. As our adversaries get more advanced, emissions control is going to make the idea of easy soldier access to the internet a lie.

But there is one more reason why S&S is worth saving. In this age of increasingly virulent partisan warfare, having an in-house news service serves as an important bulwark for the civic health and participation of our service members which connects them back to the larger society they serve. It allows something of a firewall to exist for our forward-deployed troops because while I have occasionally been annoyed at there coverage of some stories, they have in my estimation played it straight down the middle on domestic political stories as opposed to the more ideologically minded news organizations out there. It strikes me that in this age of rage and recrimination, that is not nothing and it would be a shame to lose it.