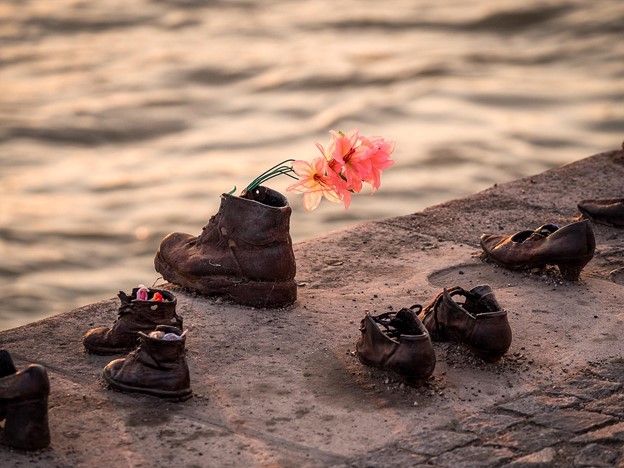 Mati Kochavi, an Israeli high-tech mogul and entrepreneur, founder of numerous companies including AGT International, Vocativ, Coach Al, and the initiator of the Dark Net project, won two 2020 Webby Awards for one of his latest projects, Eva Stories, which has become tremendously popular among teenagers.

Webby Awards are like Oscar, just not for the movies, but excellence on the Internet. Together with his daughter Maya, Mati Kochavi created an Instagram story that portrays the real-life events of a Hungarian- based, Jewish teenage girl, Eva Heyman, who was murdered in the Auschwitz concentration camp.

Mati and Maya Kochavi used social media in quite a unique way. To get the attention of teenagers and educate them on the German invasion of Hungary in 1944 and to commemorate all those young victims of the Nazi-era, they presented a story of one such girl as if she had a smartphone and an Instagram account during those days and shared her everyday life with her followers.

Before creating this story, Mati and Maya had read tens of diaries belonging to many children of that time. The one they chose belonged to 13-year-old Eva Heyman as she seemed to be the kind of girl those modern teenagers could easily connect to.

The Kochavis hoped this Instagram project would bring the fear of Jewish people and their lives during the Second World War to the present young generations in the same way the diary of Anne Frank did when it was published in the late 1940s.