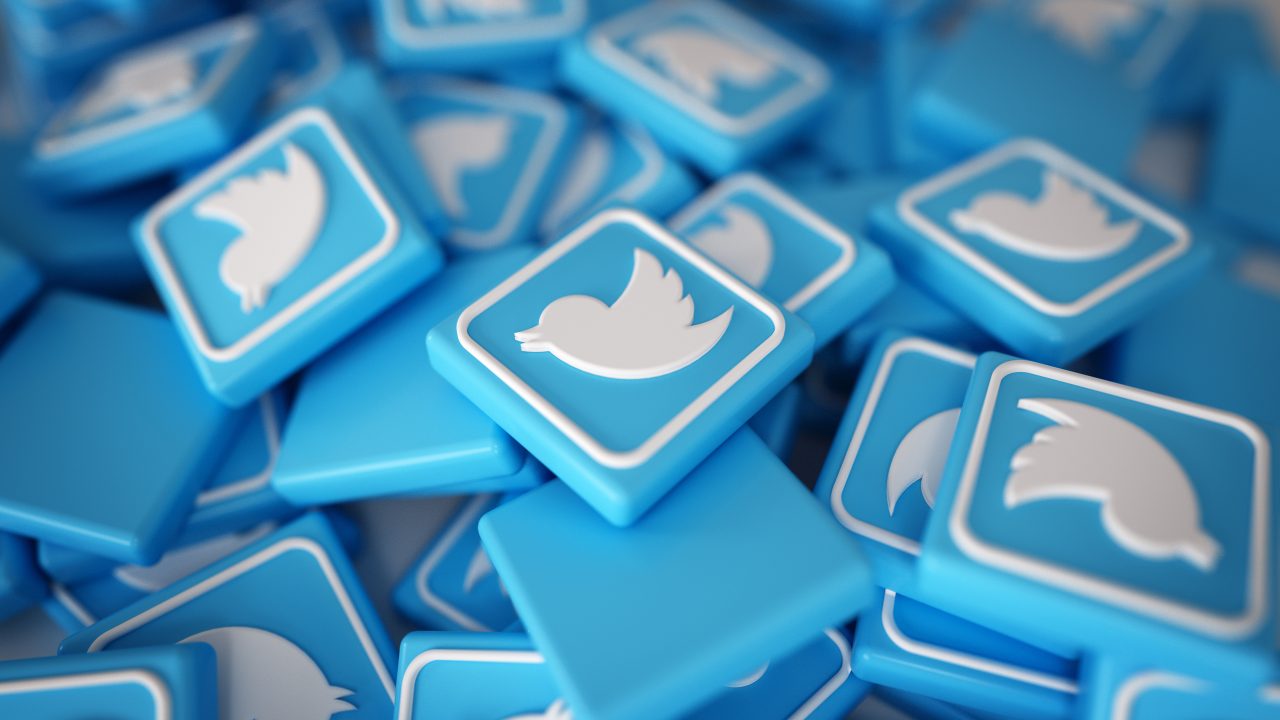 With so many people saying “peace out” to Twitter, I thought I’d compile a list of why military veterans should join the exodus.

That’s it. That’s the whole list. The bottom line is that military veterans shouldn’t leave Twitter simply because Elon Musk has taken over. In fact, no one should. But that’s not stopping many well-known progressives from wanting to take their blue check marks and sulk on back home.

Elon Musk has had the reigns of Twitter for less than a week. He says that he seeks “to make Twitter the most accurate source of information on Earth, without regard to political affiliation.” That seems pretty reasonable, and unalarming. But people are fleeing the platform in droves, apparently not because of what he has done, but for what he **might** do. And I think that says a lot more about those individuals than it does about Twitter’s new “Chief Twit.”

When Twitter was dominated by the far left and actively worked with the Biden administration to censor and suppress content they didn’t like, in their minds Twitter was fine. Now, suddenly, it’s not. Why?

What are progressives so afraid of? That the Babylon Bee will be able to post political satire again?  That President Trump—“Orange Bad Man” himself—might return to the platform? That so-called “fact checks” will apply to progressives as well as conservatives?

It seems quite clear that progressives are simply afraid that they will now have to compete fairly in the marketplace of ideas. The fact that the government-media complex no longer has its thumb on the Twitter scales simultaneously terrifies and enrages political and social elites, because they know their policies and preferences can’t survive on their own merits. Conservatives are not afraid to hear, consider, and argue against competing narratives on Twitter. So, progressives who are rage-quitter Twitter right now, why are you?

So no, military veterans shouldn’t leave Twitter. For that matter, neither should far-left progressives. Our Republic works far better when we are able to freely exchange ideas, even ones we fundamentally agree with. You know, the whole free speech thing. And maybe the world should give Elon Musk a chance and make decisions based on what he does, not on what he might do. We all might be better off for it.