HomeLegal IssuesWelcome to the Blue Room 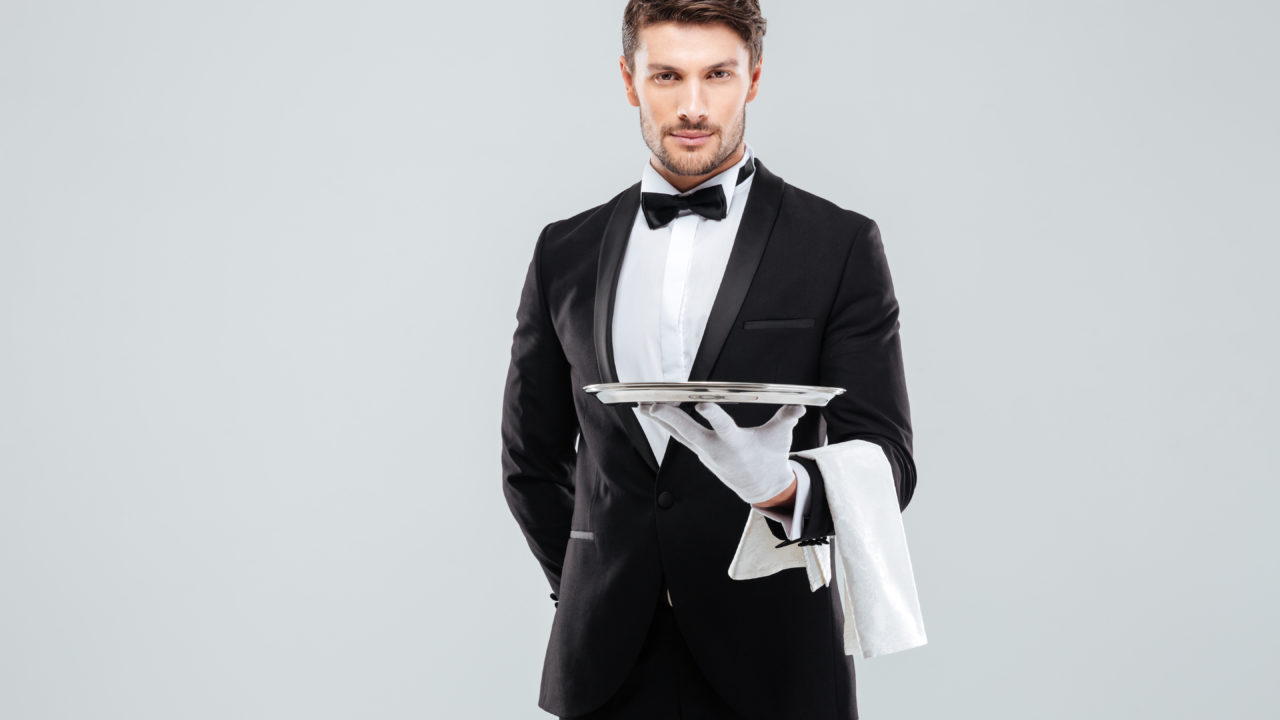 “No, this is not a good town for psychedelic drugs. Reality itself is too twisted.”
—- Hunter S. Thompson, Fear and Loathing in Las Vegas

Excellent. Another locked room full of unknown quantities. There were four guys sitting on a bench. They had on the dark blue uniforms and bright orange socks of CCDC [Clark County Detention Center]. A mysterious cupboard door opened into another room and a black woman started handing out bags of clothes to the guys in uniform. One white guy with red hair did not get his bag of clothes. I have no idea why not. Another guy who had tattoos literally everywhere got all of his clothes except for a shirt.

People changed into their civilian attire, and then conversations began. Talk Show was telling the group about an acquaintance of his who had been caught with half a pound of meth. Somebody asked how much a half-pound of meth goes for on the local market.

“Wholesale or retail?” somebody asked.

The guy with the red hair said that half an ounce usually went for about two hundred bucks. A black guy sharing the bench with him said that it was more like $250 per half ounce. After further discussion, it was decided that half a pound, sold in bulk, should sell for between $2000 and $2500.

In the meantime, a homeless man wearing a Masonic t-shirt was describing his arrest. Apparently, the police woke him up by kicking at his feet, and then dragged him out of his sleeping bag to arrest him in his underwear. His charge was something like “improper use of a sidewalk.” It actually said that on his charge sheet.

Brian and Mike of the many buttons were trying to explain killer drones to Talk Show. Talk Show said that we need to kill the bad guys. Brian patiently explained that the drone operators had a poor record for identifying bad guys.

At that point, a black guy on the bench with a black polo shirt said, “There ain’t no problem telling who is a bad guy around here! Every time we go out on the street, we the bad guys!” He pointed at himself. That was probably the most profound statement on racism that I have ever heard.

The conversation switched back to drugs. One man, who seemed to be an expert on meth, expressed his views on the drug:

“Man, meth helped me when I got off of coke. It reduced the cravings, all that shit. Speed made me more capable when I stopped using. Fuck yeah.”

The guard said, “We’ll try this again in a few minutes.” He shut and locked the door.

Lots of bad energy in the room. Cruel disappointment. Recriminations…

“Stupid mother fuckers! Why didn’t you just shut the fuck up when the guard comes to the fucking door?!”

A black guy wearing an orange t-shirt and bright red pants was standing around, singing a rap song.

A man sitting on the floor called to him, “Knock that shit off, Man!”

Orange Shirt looked at him and said, “Why? The song’s only got sixteen bars.” He started singing again.

The guard called out, “Tattoo!” The man with no shirt came forward.

Several more of us were called out. We went into the hallway. The guard locked the door on the other guys in the blue room.

We had two more stations and about fifteen minutes to go. We signed more papers. We got our possessions.

Guard: “There wasn’t any shirt in the bag.”

Guard: “We don’t have your shirt.”

Tattoo: ” I need a shirt to go outside.”

The guard spoke to the lady behind the counter. “Do we have any of those ‘throw away’ shirts?”

Lady to Tattoo: ” Is this shirt okay?”

Guard: “That way to the release door. Good luck.”