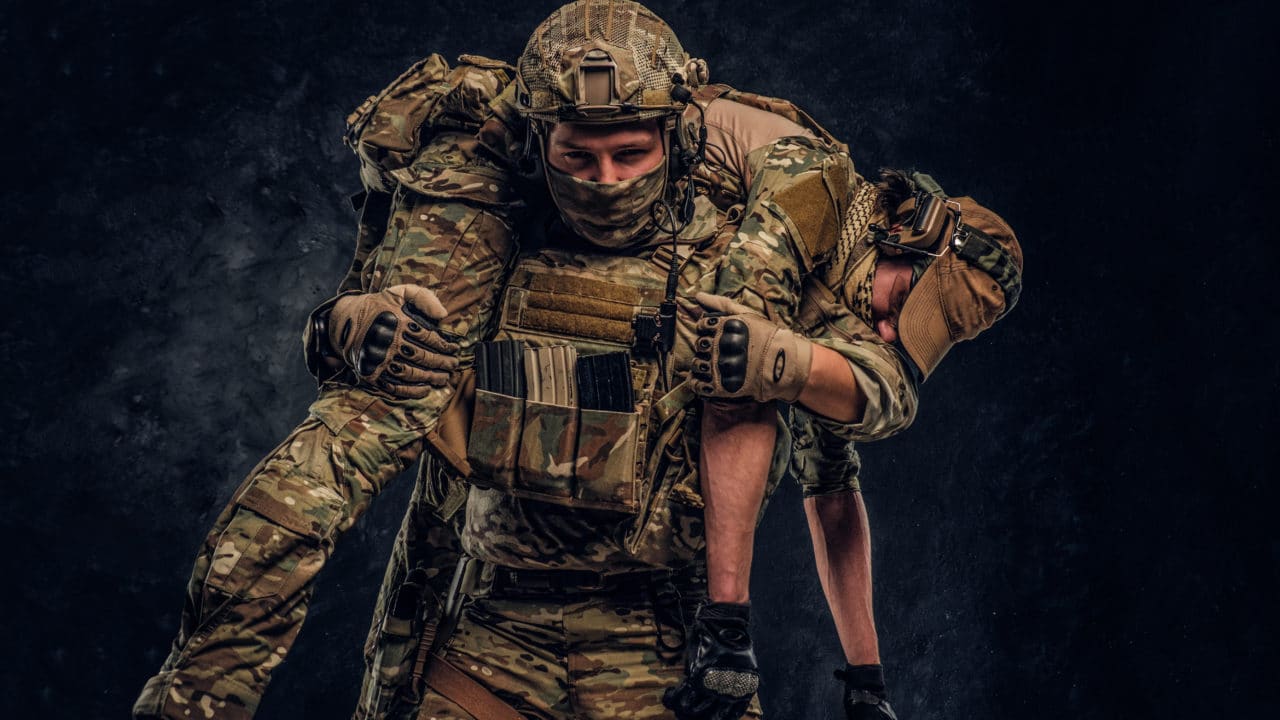 Another “Green on Blue?” US Special Forces Soldiers Possibly Slain By “Friendlies” In Afghanistan
by Scott Faith

editor’s note:  this article represents initial reporting and will be updated as the story evolves.

The US Army’s Special Forces (SF) have a unique mission, much of which involves regular interaction with indigenous foreign military and paramilitary forces.  SF is more than capable of conducing “direct action” on its own, but often prefers to work by, with, and through the locals in the countries where SF operates.

This, of course, often puts them at risk.  Working with indigenous personnel forces SF to work closely with, and often live among, people whose loyalties and motivations are sometimes questionable.  When required, SF trains local forces and leads them into battle, often without the types of support that higher-priority special operations forces, or even conventional troops, often take for granted.

As if battling with the known enemy wasn’t dangerous enough, Special Forces are particularly vulnerable to an insidious tactic that occurs with disturbing regularity in Afghanistan: “green on blue” attacks. 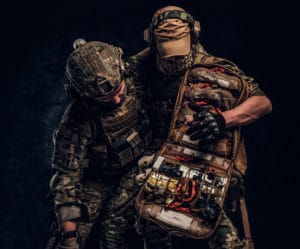 In case you’re not familiar with US military vernacular, enemy forces are “red,” US forces are “blue,” and forces (ostensibly) friendly to US forces are “green.”  So a “green on blue” incident means forces that are “friendly” to the US attacked US forces.  Sometimes, those types of incidents are accidental, and there are in fact accidental “blue on green” incidents, or even “blue on blue,” like what happened with former NFL star and Army Ranger, Pat Tillman.  In Afghanistan, however, green on blue seems to happen A LOT, and is almost always intentional.

The latest incident of green on blue reportedly occurred in Afghanistan, and allegedly affected Soldiers belonging to the 7th Special Forces Group.  Details are still coming in, but publicly-released information indicates that some US SF troops were killed in action, and several others severely injured, in possible a green-on-blue that occurred over the weekend in Afghanistan’s restive Nangarhar province.  Initial reports are that the SF team was either on its way to, or attending, a meeting of local officials, often referred to as a “shura,” when they were ambushed.  Multiple US and Afghan casualties resulted from the attack.  It is unclear at this time whether there were multiple attackers or just one, and whether or not the attacker(s) came from the indigenous forces partnered with SF, a local police officer not associated in some way with the Special Forces, or from some other source, for example a member of a terrorist organization dressed in a police or military uniform.

The Army officially released the names of the individuals slain in the attack.  They are Sergeants First Class Javier Gutierrez and Antonio Rodriguez.