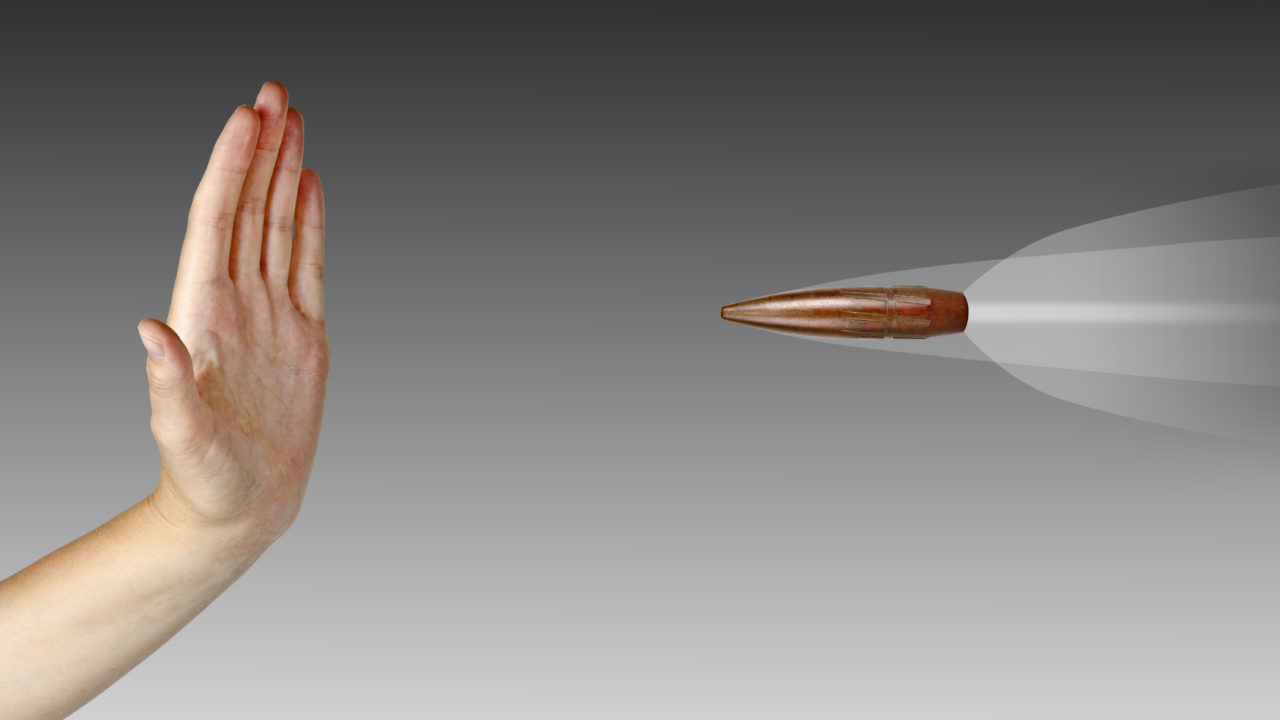 This first appeared in Frank’s blog on July 27, 2017. It is republished here with the author’s permission. This article is part 1 of a 5-part series.

We will start on Wednesday, April 26th, 2017. That is not an especially auspicious date, but the events that occurred then were at least amusing.

“He said, ‘Kid, we only got one question: have you ever been arrested?'” Arlo Guthrie, from Alice’s Restaurant.

We’re sitting in a circle. The afternoon sun of Nevada is beating down on us, and a constant wind is blowing fine particles of tan dust across the plain. We are surrounded by sagebrush and creosote bushes. We all left our cell phones far away, in fear that the intel guys across the road at Creech AFB might be monitoring our conversations.

We are trying to decide on a course of action for the next morning’s demonstration, which promises to include “direct action”, which translates into English as somebody getting busted for doing stupid shit. The discussion is interesting and inconclusive. We are all independent thinkers and would-be anarchists, so we have difficulty reaching any type of agreement.

Brian is desperately trying to get a plan set up for tomorrow morning. This is important because some people are willing to risk arrest, and some people don’t want to go to jail. There is a show of hands of those people who are willing to be arrested: Mike the guitarist, Mike (who is the guy with all the buttons on his hat), Sharon, Brian, Dennis, and Ray. I don’t raise my hand. Somebody says that not many people are volunteering to do anything. That bothers me. I want to help, but I’m not interested in leaping into the unknown.

Nothing is really decided except that we will carry signs that look like tombstones to remember the kids killed by drones in Afghanistan and Pakistan and wherever. There is a kind of ritual that has been established between the cops and the protestors at Creech AFB: they know we will break the law, but they never know exactly where or when. The police allow us to block the entrance to the Air Force Base very briefly. They give us five minutes before they start arresting people. Everybody knows the rules of the game. Nobody likes surprises.

I told my family before I left for Creech that I had no intention of getting arrested. It didn’t make sense. I was doing volunteer work in Milwaukee, and I couldn’t do it if I was incarcerated. If I got busted at Creech for my opposition to war, it would not help the people who depend on me back home. I give rides to Syrian refugees so that they can get to their ESL classes. I teach a citizenship class. I visit the boys in the psych. ward at the local VA hospital. If I’m in the tank, I can’t do those things.

Dawn breaks. Nevada has beautiful sunrises. I stumble out of my tent and haphazardly shave. I grab a sign. I wander over to the far side of the state highway. It’s cold. I’m only wearing a t-shirt, but it says that we support our troops. I need that shirt. It reminds me of my son, Hans, and of his pain from participating in the most recent war in Iraq. When I wear the shirt, I suffer with my son. I live with him.

We stand in the cold on the sidelines. Joseba talks with me as the sun rises and my spirits lift. The wind blows as Joseba and I stand by the fence at the entrance to the air force base. Joseba talks to me about his life as a Basque. We talk about the anniversary of the bombing of Guernica (of Picasso fame). I tell Joseba about how my wife’s family fled before the Russian cannons in Silesia at the end of WWII. We talk about war. We talk about how it doesn’t make any sense at all.

Showtime! The sun is up. We have to decide if we want to block the road to the base, and for how long. At about 6:30 AM we go into the street. A car tries to push Dennis out of the way. A cop beats on the window of the car, and he makes it clear to the driver that shoving a protestor is not cool. We stand at the entrance to the base and hold our signs.

Power speaks. The boys in uniform explain to us clearly and patiently that we would be arrested. A sergeant from the police announces over the PA that we have five minutes to get our shit together. He uses other words, but the meaning is obvious.

Five minutes can be a long time. Or maybe not. For me, the five minutes in the street was an eternity. Suddenly, it was time to live. The game was over. The police were going to do their job. The cops were working their way down the line, from left to right.

I had no intention of getting arrested. I thought it was stupid. Maybe it is. In the last five minutes I wrestled with this thing. I thought, ” This is mindless. This will have no effect”.

Ray stood next to me. He turned to me, grabbed my hand, and said, “Frank, I’m glad that you’re here.”

Time stopped. I said to myself, “Fuck this. I can’t leave his guy. I will stay here.”

“You are under arrest. Put your hands behind your back!”

Two cops escorted me from the street. They were professional and they were respectful.

I told them, “I know you are only doing your job.”

One cop told me, “Hey, it’s all about freedom of speech. You know what I’m saying?”

Seven of us were arrested at that demonstration at Creech AFB. Of the seven protesters, five of us were veterans.

This first appeared in The Havok Journal on February 26, 2021.