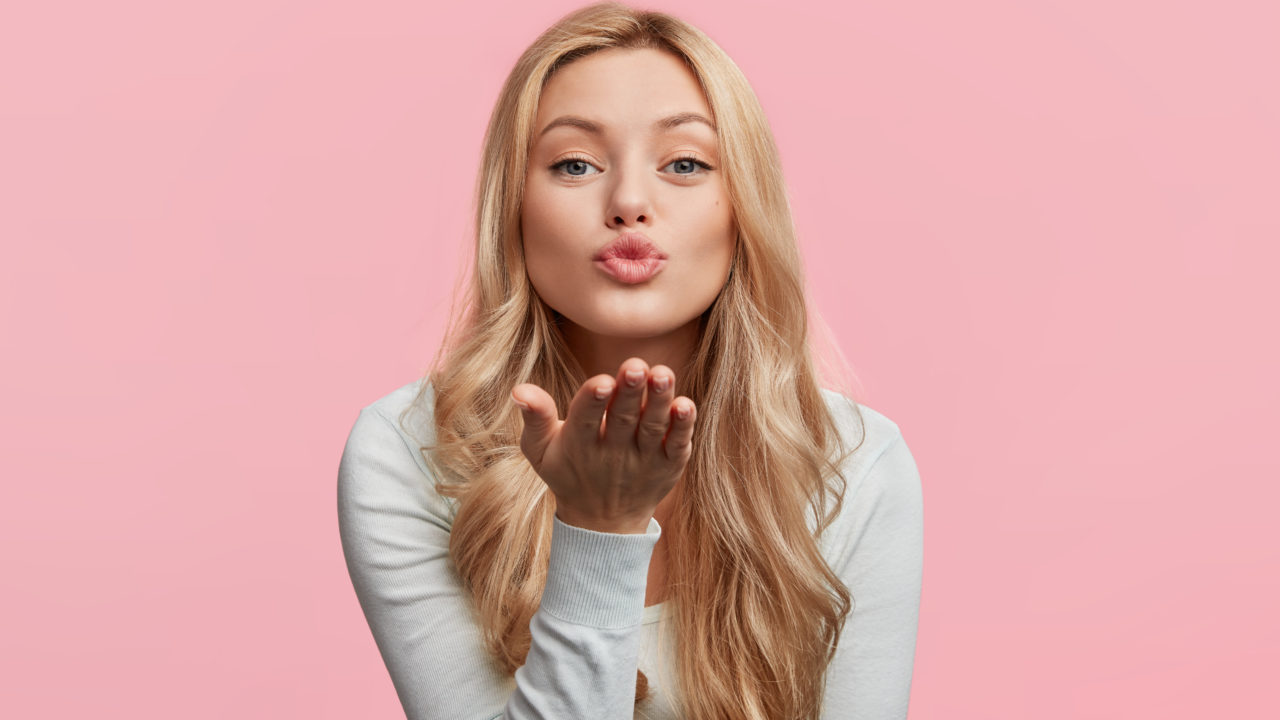 At the very last station of the release process, they give a person his or her cash back. Sort of. When I got arrested I had nineteen dollars and change on me. The lady behind the counter gave me my change back in a tiny manila envelope. Then she handed me a grey debit card, along with a multi-page document explaining how to use it.

She said, “This is your money on this debit card. Your PIN is your birthday (day and month). Use the card when making a purchase, or at an ATM. It will expire in a few days, so use it soon.”

When I was outside the jail with the rest of the Creech boys, we got a ride from Marcus. He wanted to know if we wanted to go straight back to camp. We opted instead to stop at a Salvadoran restaurant for real food and cold beer. At the end of the meal, I tried to use my brand new debit card. It was rejected by the machine.

The next day I was riding with Ray. We stopped at a filling station and I attempted to use the ATM there. I put in the card. I put in my PIN. So far, so good. I asked for money.

Well, that made sense, seeing as I had less than twenty dollars on the card, and this machine refused to spit out a bill smaller than a twenty. Actually, it also demanded a $2.50 service charge to use the card. So, in reality, I needed at least $22.50 to use this card at an ATM. My money was gone, and the debit card was just one of my souvenirs from Vegas.

For me, losing nineteen dollars or so is not the end of the world. However, I bet it is for some people, like the homeless guy in the blue room. The police are skimming cash off people each and every day. It’s all perfectly legal, and it’s completely wrong.