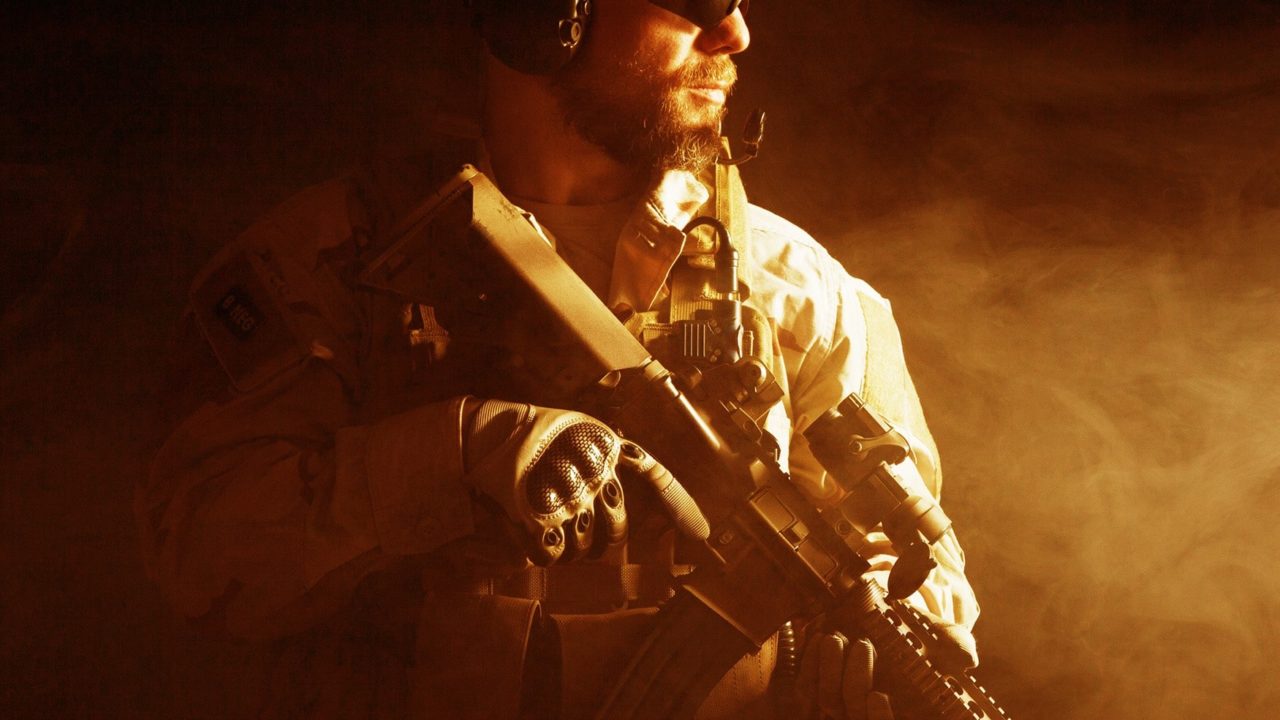 “I called a detox center – just to see how much it would cost: $13,000 for three weeks! My friends, if you can come up with thirteen grand, you don’t have a problem yet.”

Bet you can hear him, turned half away from the audience as he pulls from a drink, shamelessly speaking truth from personal experience. The immortal, though gone far too soon, rock star comedian Sam Kinison. Perfectly stating the reality of the human condition.

Most of the time, believing we’re in a life-threatening situation, a crisis, we reach out for help. Only to find, maybe we’re not in as bad a place as we thought. We’re not in an actual crisis, just a really hard spot. In those rare cases we’re in a crisis, we come to find we’re on our own anyway and have to fend for ourselves, at least for a while.

There’s old wisdom in Sam’s words. Namely, as long as we know to and can ask for help, whether available or not, things aren’t as bad as they could be. Doesn’t mean we aren’t in a difficult, hard or even life-threatening situation. This means we’ve options, options made available by our ability to assess the situation, to think, to communicate, and to act on our own.

For this to be true, however, our brains must be able to continue functioning properly when confronted with a sudden and major negative change. That is, remain calm in the fight, right up to the moment where the fight shifts to become an in our face life-threatening situation we must survive. Which is no easy task when the brain and body go into stress mode.

The folks over at Noggin, in the development of their event management platform, have put a lot of effort into understanding how the brain works under stress, how stress greatly impedes our cognitive and decision-making abilities, individually and collectively. 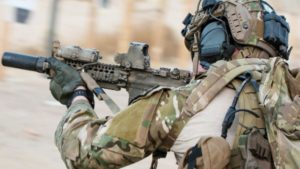 “Unsurprisingly, stress triggers our survival instincts, and that activates a fear response, governed by the limbic system. The limbic system will simply turn off power to our cerebral cortex in times of great stress. Well, what does that mean? It means we’ll suffer a steep drop in our inductive, deductive, abstract, and even logical-thinking capabilities. Now, go out and try to make a good decision.” [i]

Great. So, evolution made dealing with a crisis effectively, nearly an impossible task. But has it? Not so fast. An increasing number of studies show stress is a positive thing. In fact, we require stress in order to activate key physiological and neurological processes. Low levels of stress over time boost brain power and memory while increasing the capacity of our immune system, with repeated exposure to stress making us more resilient and motivated. High levels of stress in extreme situations even save lives.

In previous article I discussed five lessons learned by gunfighters which help them remain calm in a gunfight, the ultimate crisis event. Not allowing stress levels to rise so high they prevent us from activating deeply wired brain circuitry only activates in times of crisis.

What about when stress levels do get high, when the situation changes so drastically and badly, death is a very real immediate and personal possibility? How do we tap into the ultrahigh performance brain circuits we all share? Circuits enabled our ancestors to live through the worst nature threw at them over millions of years. To include a number of rather nasty plagues, far more deadly than the infection we face today, and this in times with vastly less knowledge, resources, and infrastructure.

When the crisis gets to the point where we are personally confronted with very real and in our face life or death situation. There’re only five things we must be aware of in order to activate the lifesaving ultrahigh capacity survival circuitry built into the human brain.

–         This is happening | As in countless stories of living through unbelievable hardship. Our capacity to survive incredible amounts of physical, mental, and emotional damage is near limitless. However, the incredibly powerful internal processes and resources necessary are made available only when the threat exists right here for us personally, and we accept there’s only now, only survival in this very moment.

–         Only as bad as it is | When it gets to the point in the gunfight where this’s happening, it’s life or death in the next moment or moments. In these exceedingly rare events, the threat is only exactly what it is, nothing more and nothing less. Reducing our cognitive space to only this, taking in the only exact reality of the now. Allows our incredible brain, performance enhanced with inordinately high degrees of stress released beneficial hormones, to respond rapidly and correctly.

–         Others survived worse | So you’ve accepted hard reality this is happening and it’s only as bad as it is, but it’s bad, really bad, worse than you’ve ever experienced or conceived of before. You have to admit, it’s not worse than others have lived through. Being social animals as we are. When in an imminent life or death situation, just knowing others have lived through worse. Calms the brain while activating neural systems give us capacity to push way beyond what we thought were our limits.

–         Everything ends | Having kept our head about us, remained calm in the crisis leading up to our need to survive. Having accepted this is happening, it’s only as bad as it is, and others have survived worse. There’s one more mechanism the brain has to help us survive. That’s recognition all things end. One way or another, the in our face part of the gunfight will end. Giving the event a time limit, allows us to fight all out, tapping into yet more built-in survival circuitry, such all our incredible brain power shifts to accomplish only one single task at a time.

But beware. You could accept and follow everything above, tap into the incredibly robust and capable survival wiring in your brain, and still fail. Why? Because…

–         Heroes are dangerous | Who doesn’t want to be the hero, to have the answer, do the thing saves everyone, be the one they write books and make movies about? Guess what, anyone who goes into a gunfight with that attitude is more dangerous than the enemy. If you’re this person, very good chance you’ll be the reason you and those you care about don’t survive. I know real-life heroes. Not a one was seeking to be. Every single one of them will tell you, the hero part came incidentally, unintentionally, arising from doing only what they had to do at that exact moment.

So, remain calm. More often than not, that alone prevents us from moving beyond hardship into crisis, from shunting off our cerebral cortex while failing to activate survival circuitry. However, should we as individuals find ourselves in that part of a crisis, where it’s immediate life or death. Remember, every single one of us has this incredible thing between our ears. A brain developed over millions and millions of years, surviving and improving through untold numbers of species and ancestor near-extinction events. A brain with deeply built-in survival circuitry not activated except in times of our own right damn now life and death event.

And for the love of God, stop panicking, stop feeding fear, stop doubting your own resilience, or you’ll find yourself not only failing to benefit from the power of your own capacities but increasingly following dark and fearful thought processes like those of another genius comedian, Andrew Dice Clay:

“I don’t drink to get happy or to forget the pain. I drink to stop the voices in my head. Do you know what’s so bad about them, they stutter. Ddddave… Kkkikikill your papapaparents!”