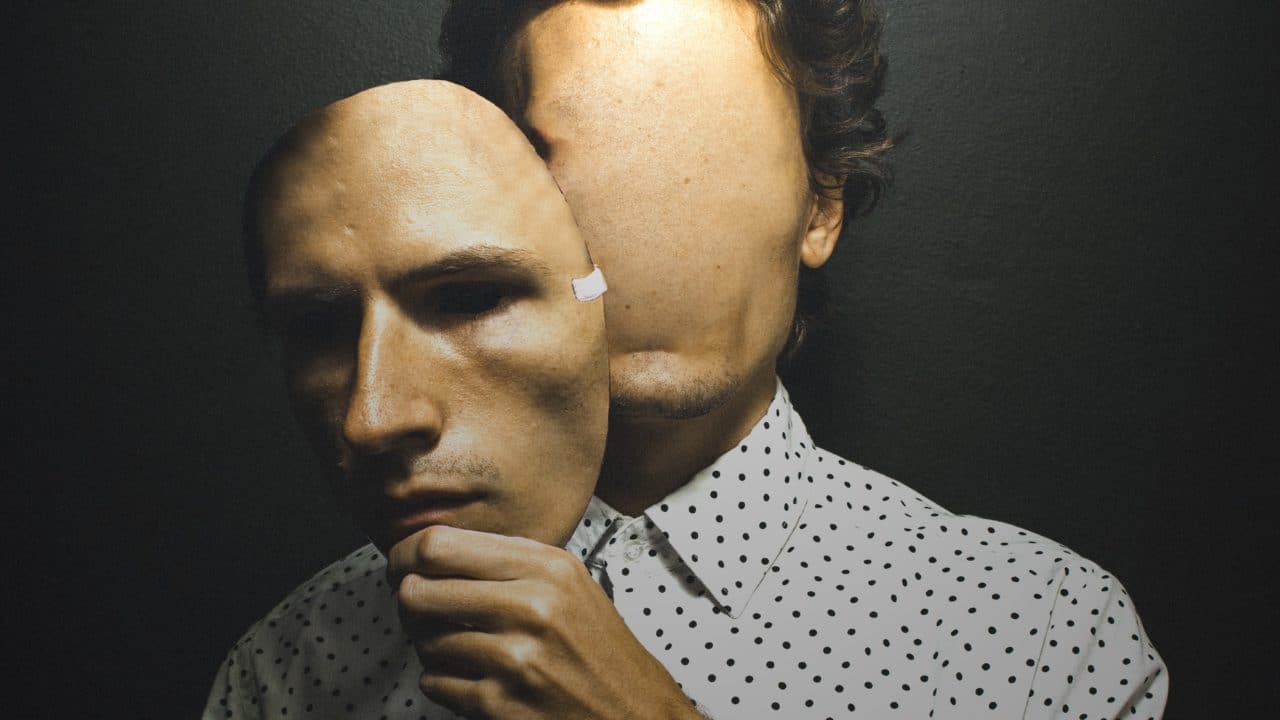 I’ve mentioned before that I really enjoy observing human behavior and one of my favorite scenarios is group interactions. Some of the best and most fruitful locations are military and civilian staff meetings. It’s great fun picking out the players and the posers and classifying them into their respective categories. Let’s just look at some of the poser behaviors.

The Academic. They use big words like “synergistic interaction” and “low hanging fruit” or whatever current catchphrases are in. Usually, they have snagged them from LinkedIn or a leadership or college course they’ve just completed. They often quote from some research paper and they are quick to mention their college degree or their PMP certification.

The Lapdog. This poser can be seen paying scrupulous attention to the highest-ranking person in the room. They take detailed notes on a laptop, even if the information has been previously provided. They even take notes when the briefer says there is no need to because the presentation will be emailed to everyone afterward. The Lapdog wants the boss to see that they are engaged and that the boss is the most important person in their life. The Lapdog never does anything with the information because they were so busy writing that they weren’t able to digest the content. Often they will ask a question for clarification to make sure that the fur-baby parent sees that they are hanging on their every word. They never lean back in their chairs and they are always facing the boss.

The Real Estate Agent. Location, location, location. They get to meetings early specifically to get the right place to sit. If it’s in a conference room they try to sit as close to the boss as possible, preferably on his or her right. The idea of being the “right-hand man” is engraved on their psyche because they read some book or article about how to get noticed by the boss. They also have an elevator speech ready just in case the opportunity arises. They maintain eye contact with the boss and nod way too often for anyone who isn’t a bobble-head. If the boss is disagreeing with someone you will see them also shaking their heads and even slightly scowling. Their worst nightmare is to arrive late and have to sit in one of the chairs away from the table on the perimeter of the room. In auditoriums, you will see them on the front row towards the center.

The Parrot. They never have anything of value to add to the meeting but they don’t want to be seen as ineffectual leaders so they just repeat what the boss has already said. Often in the military, you hear the phrase, “Just to piggyback on what the boss just said…”. They then go on to repeat what was just said but in a slightly different way. I’ve heard four different people piggyback off the boss, one right after the other. If the Commander stated that following the briefing, hand grenades were going to be issued and that everyone was to pull the pins and stuff them down their pants, you would soon hear, “So just to piggyback on what the Boss just said…”

The Orator. These folks dominate every discussion and they can’t just say what they want to say and then shut up. It goes on and on and on and on and on….often being explained five different ways just in case you didn’t understand the first four ways. And if they are briefing via Powerpoint they have so much text on each slide that it can’t be read by the audience, even in the front row, with binoculars. So guess what they do? Yep! They read it to you, verbatim, slide after suicide-inducing non-relevant slide. They need to let the boss see how knowledgeable, eloquent, and indispensable they are. And the irony is that they think they are great at giving briefings, even though the boss has his eyes rolled back in his head after mainlining heroin.

The Model. This one is always put together just perfectly. They are the image of a recruiting poster. Perfect weight, perfect haircut, perfect uniform, perfect military syntax, perfect physique, perfect PT scores, and they know all the regs verbatim with the most current revision date. They believe that they will impress the boss and everyone around them with their military bearing. They are legends in their minds but often have the intellectual depth of a Labrador Retriever.

The Yes Man. Or Yes Woman or Yes Person. Whatever. Not only are they in hearty agreement with the boss in the meeting, they also talk about what was said on the way out of the meeting and then send out an e-mail, often base-wide, mentioning how much they agree with the boss. You will often notice that the boss is in the CC: address block of the e-mail. If the boss asks their opinion they always just try to rephrase what he or she has said in the past. Yes, Men also defend the boss when people express an opposing view to the boss and the defense often gets quite aggressive.

These are just a few of the different types of posers you will see at meetings. Next time you are in a briefing, sit back and see how many you can spot. You will be amazed.

This first appeared in The Havok Journal on August 14, 2020.

Dave Chamberlin holds a Master of Aeronautical Science in Aviation Management from Embry-Riddle Aeronautical University and currently works for Code1 Maintenance helping military aircraft mechanics get their FAA A&P licenses. He is also a retired CMSgt, having served 4 years on active duty in the USAF and another 34 years in the Air National Guard. Dave has held a wide variety of technical, instructor, consultant, and leadership positions in his nearly 40 years of civilian and military aviation. experience.