HomeLeadershipAdapt or Die: Leaders are Failing to Discern What is Critical 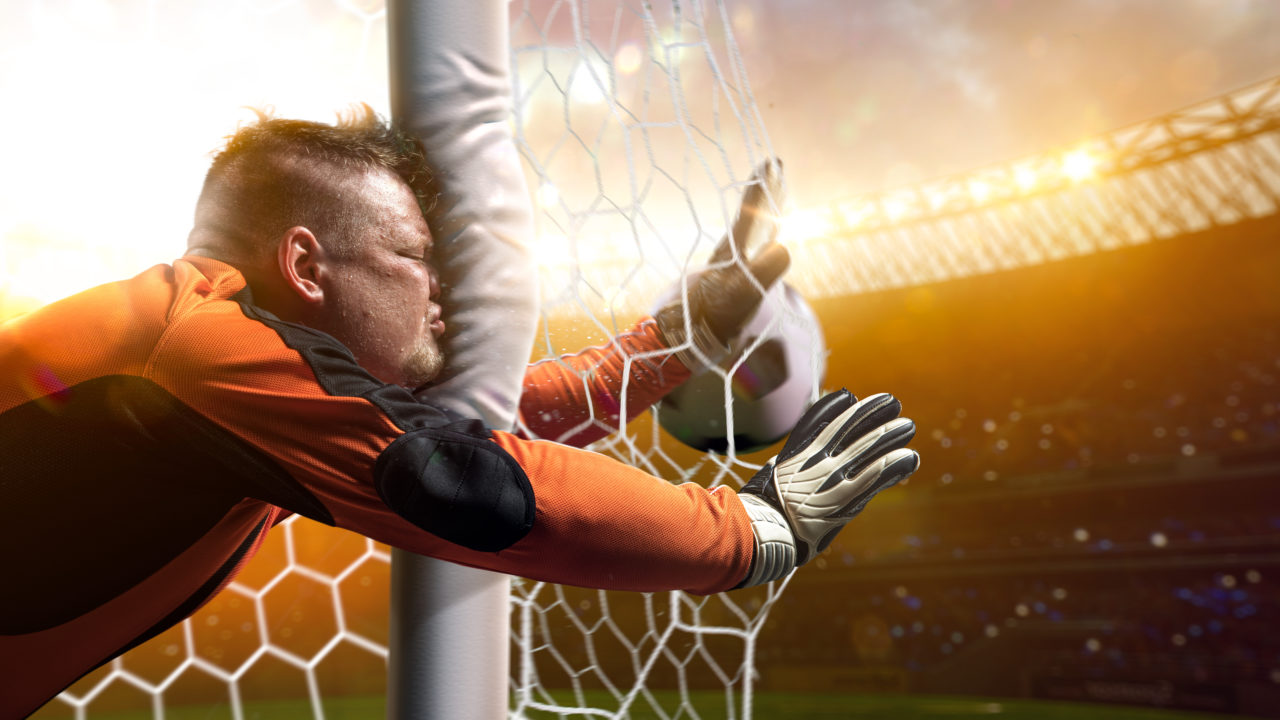 “When the machine breaks down, we break down” – SFC Barnes, Platoon (Film)

The tailspin is real; the impact on sustained operations is real. COVID-19 more so than any enemy in the history of the American military has adapted the operational environment both at home and abroad in such an abrupt way, that the Department of Defense (DoD) is having to define and redefine the definition of “mission essential” basically every twelve hours. The superb American war-making machine is designed and very efficient at executing tactical level war and delivering effects on the target, but what happens when the personnel that makes up that machine are isolated or quarantined? The logical answer is that as cogs are removed from the greater system; efficiency, then capacity, then capability are lost. Leaders need to triage the system now, identifying critical infrastructure and systems that must be saved, yet the focus remains on doing everything as if it were routine.

The American people are witnessing this right now in the domestic domain and adapting, but civilian business’ bigger brother, the military-industrial complex, is behind and struggling. Adaptation was the United States military greatest strength, and yet, so many portions of it are trying to perform duty as usual. These are not usual times, and the system and its personnel must adapt, or it faces the greatest break down it may have ever seen. One not caused by the meddling of Russian Information Operations and misinformation, or Iranian state or pseudo-state actors launching rockets or ballistic missiles, but one of the systems own creation and inability to adapt.

Many studies over the last 10-15 years have focused on the ever-evolving “character of warfare”. Trying to guess which state actor will be the next big impact player on the block, Russian aggression in Europe or Chinese aggression in the Pacific fit nicely in a linear understanding of threat and its progress within the global system. But these thinkers and writers got it all wrong. The true character of warfare is unknowable, and to that point, the next step wasn’t one of evolution but de-evolution. The system that was designed to evolve, has been broken when people, assets, and easy communication are now smashed by the concepts of isolating and quarantining. Yes, the show has continued to go on, however, leaders are refusing to discern what is mission-critical versus what was a routine meeting or action that is now a distractor from executing core warfighting.

Meetings… power points, phone cons, etc. are continuing to happen at an increased rate, but now they are happening with people isolated to outlying stations, private VPNs and VTC suites. One would argue that a majority of the system is trying to enact a normal rhythm which includes these meetings, even though the extra planning time, considerations and communications technology are stealing valuable resources like time to execute what has to be done to achieve mission accomplishment.

Our leaders are failing to identify what is critical and failing to shed was is not, and it is overburdening what is left of the original system and leading to its degradation. Many states are tracking a “point of no return”, based upon how many hospital beds are available to treat patients, focusing on the fact that at some point the civilian medical infrastructure will be overwhelmed. Using that concept one must ask, what does that look like for the military? How much extra does the system take on before it is overwhelmed and why aren’t leaders looking at sustained readiness or operations through this lens?

If only there was a mechanism to teach military leaders adaptability. Well, there was. A unit designed to look over the horizon and one that saw the United States military’s ability to adapt as its greatest strength and attribute. The United States Army’s Asymmetric Warfare Group (AWG) created, and instituted the Adaptive Soldier Leader Training Education (ASLTE), conducting both Mobile Training Teams (MTTs) as well as education at Primary Military Education (PME) locations for several years.[i] No this training wouldn’t save the system from the precipice it finds itself in, but it was the nascent beginnings of helping the force to understand there are better and creative ways to solve problems. It provided a methodology to leaders to draw upon to be able to think about the environment they find themselves in and adapt to get to the end state. 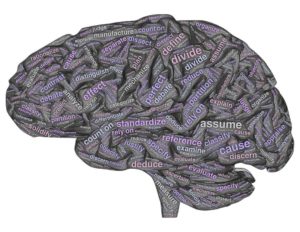 These lessons and a methodology that if cultivated by the military culture and indoctrinated, may have helped to prevent the situation many DoD workers find themselves in right now, seeking guidance and struggling to find access to a VPN, to get into a virtual chat network or teleconference, to discuss slides they were required to build for a meeting that doesn’t have anything to do with solving either the current crisis or that impact the continued escalatory operations in the only kinetic fight the DoD is in. An unfortunate fact is that the Army saw fit to discontinue units like AWG to pay the bill for larger Army personnel and dollar costs in the form of Army Futures Command and its 5th CORPS Headquarters, units that are only complicating the COVID-19 problem.

Although the DoD remains rigid, it has not yet hit the civilian equivalent of its “point of no return”. To avoid this it requires critical thinking and prioritization linked to an understandable end state and communicated effectively with intent to the lowest levels. Senior leaders have time, but they must decide what is critical in this current time and space and under the conditions they find themselves in, if not, the system will reach an inflection point of no return, where there is no reach back to the United States, that battlefield geometry shortens to essentially only a close area fight in every theater with no unifying strategy. Our leaders must think, they must adapt, or as SFC Barnes noted in the film Platoon, “the machine breaks down”.

Major Joshua A. Lyons is a graduate of Indiana University Class of 06’ where he was commissioned as a United States Army Air Defense Officer. He holds a Master’s in Military Operational Arts and Science from the United States Air Force Air Command Staff College. He serves as the Active Defense Chief at the Army Air Missile Defense Command level within the Combined Air Operations Center.  He additionally served a three year tour as an Operational Advisor with the U.S. Army Asymmetric Warfare Group as a Troop Commander and the Group S-3. His other works include Defining Cross Domain Maneuver for the 21st Century, the U.S. Army Travel Awareness Handbook and multiple articles within the Small Arms Review and the Asymmetric Warfare Journal.