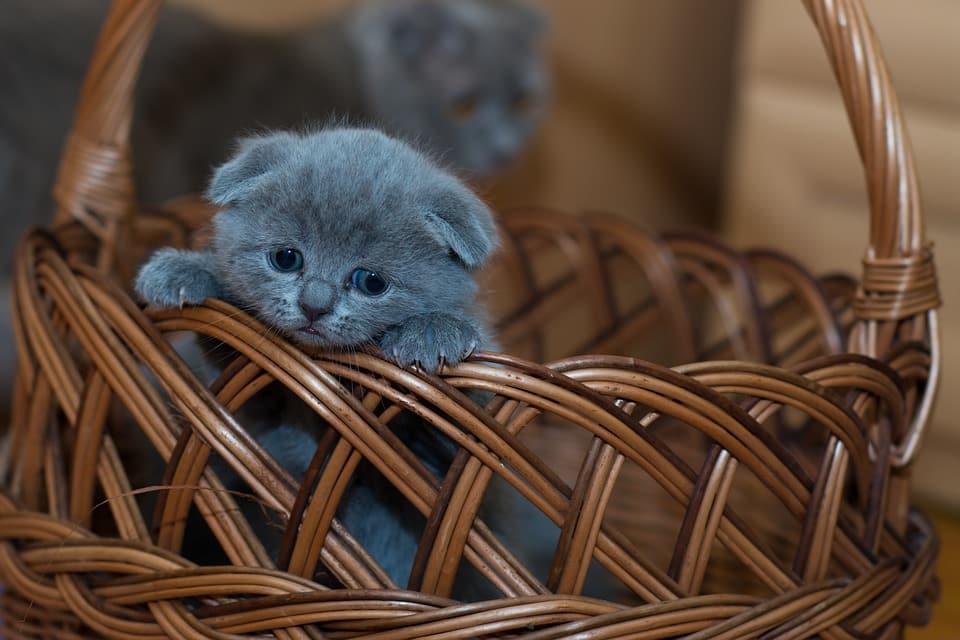 I don’t think it’s much of a stretch to say that if you’re reading this, you’re not a fan of Antifa.

If you don’t what Antifa is, for starters, congratulations on making it out from under that rock you’ve been trapped under for the last few years. We’ve missed you. Call your mom, she’s worried sick.

Anyway, Antifa, short for Anti-Fascist, is a far-left group that harkens back to the Communist militias that fought against the Nazis in Eastern Europe during World War II. Or at least, that’s what they want you to think. The original Antifas were badasses. These guys are bitches with man buns who think wearing masks to protests and attacking random people counts as fighting fascism. Oh, and in case you’re wondering, their definition of fascism can pretty much be summed up as anyone to the right of Stalin. Republican? Fascist. Democrat? Fascist. Libertarian? Uber super-duper fascist, because that somehow makes sense.

As for the record? I’m not making this up. I actually tried reaching out to a few of the local groups a few years back. This was when Antifa first really hit the national scene. I wanted to give them a chance to tell their side of the story. You might be able to guess how that went. (Hint: apparently, I’m a fascist. Damn. Who knew?) At any rate, they’re mostly a bunch of doofuses who are more a threat to themselves than anyone else.

No, really. When I started poking around, fully half of the activity on the Greensboro, NC Antifa page was instructions on how to properly punch someone without breaking one’s wrist. I’m terrified, yo. They’re noisy and disruptive. But outside of a few places like Portland, Oregon, where they’ve been able to really dig in, they’re mostly harmless. If you know there’s gonna be a protest in your area and you absolutely can’t avoid it, just ignore it as best you can. They’re more scared of you than you are of them.

What you don’t do is start talking in public about how you have a detailed plan to kill the lot of them. That’s exactly what former Marine Shane Kohfield, did and the FBI yoinked his guns away and locked him up in a mental hospital for observation, thanks to Oregon’s Red Flag laws.

Let’s back up a little bit and add some context. Despite the fact that they’re about as scary as a basket of adorable, fluffy kittens, a certain segment of the Right makes it a point to talk up Antifa like they’re some sort of serious threat. It’s to the point where there’s serious talk of labeling them terrorists. 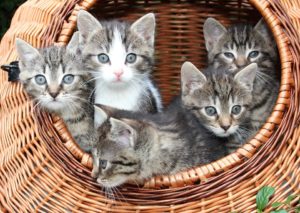 Now, I’ll grant that shit’s gotten real in Portland over the last few years. Violent clashes between Antifa and right-wing groups have really become a real problem over there and one that the city’s leadership seems completely unable or unwilling to deal with. They’ve tried nothing nothing’s worked, if you catch my drift. At a protest outside the mayor’s house, Kohfield reportedly said, and I quote:

“If Antifa gets to the point where they start killing us, I’m going to kill them next. I’d slaughter them, and I have a detailed plan on how I would wipe out Antifa.”

Ladies and gentlemen, this is what a peak crayon-eater looks like.

Now, if a bunch of masked weirdos were making it a point to regularly wreck shit in my neck of the woods, yeah, I’d be concerned. And of course, I’d want to do something about it. That something, however, would not include talking about having a detailed fucking plan to wipe them out, in front of the mayor’s house. I mean, seriously, what in the window-licking, ASVAB-waiver, full-on-fucktarded hell is this shit?

What happened to the good old days when retired Marines sat around talking about all the times they caught the clap from a hard night’s hogging? You don’t just go around saying shit like that in public. Especially if you live in a state with Red Flag laws, which essentially allow the government to confiscate your guns if they think you’re mentally unstable.

I mean, love ‘em or hate ‘em. Until and unless the Supreme Court gets around to ruling that Red Flag laws are unconstitutional, you’ve got to live with them. Sorry boys, I don’t care how hard you’ve been jonesing for the boogaloo. If the Feds show up and want your guns, that’s not a fight you’re gonna win by main force. And hell, let’s follow this demented brick road to its wholly illogical conclusion.

Let’s assume that Antifa really is planning on wiping out anyone who doesn’t make love on hammer and sickle bedsheets while a portrait of Comrade Stalin watches over them lovingly in the glow of the early morning sun. If you go and get your guns taken away, just what the hell do you plan to do when the Kombucha Brigade comes kicking down your door?

Christ, I need a drink. Look, let’s break this down Barney-style: going on about how you have a plan to slaughter a bunch of folks in a public venue is bad. Don’t do it. The end.