HomeLaw EnforcementThere is a Difference between Behavioral Profiling and Racial Profiling 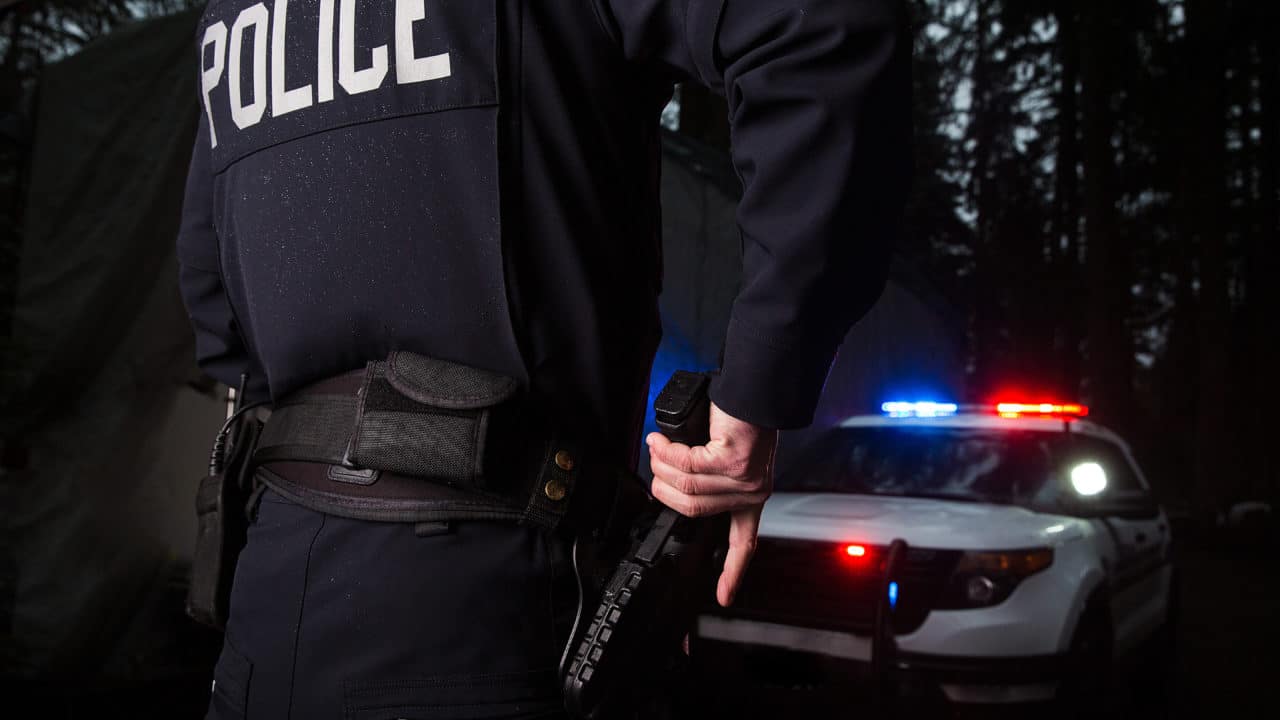 I took a college course some years back. At that point, I’d been a police officer for about 3 years. The course centered around the issues of Racial Profiling. It was interesting and also covered the history of racial profiling. The definition of Racial Profiling, according to dictionary.com, is: “the use of race or ethnicity as grounds for suspecting someone of having committed an offense.” This article isn’t about statistics or numbers. This article is deeper than that.

In addition to Racial Profiling, I am also going to address a method of police training that had been going on for as long as I can remember: Training Law Enforcement officers to analyze behavior. Before diving into this subject, it is important to cover some terminology and definitions. On a side note, I love it when suspects try to also use this language. These types are called “jailhouse lawyers.” It makes my job so much more fun. Keep in mind, these definitions vary from state to state.

Let’s go over some terminology so you can follow along (Keep in mind, they vary state to state but are very similar):

These are many more terms I had to learn in the academy, but these three are important for this discussion.

For example, a police officer is patrolling a neighborhood and observes a subject pacing back and forth at a local park. The officer then observes the subject walk towards a car and conduct a hand-to-hand drug transaction. This goes beyond a hunch and straight to reasonable suspicion right away. This elevates the officer’s ability to stop and detain the two individuals and even to arrest if need be. This is a perfect world scenario that an officer is able to investigate every once in a while.

Notice, I did not add race to this scenario. This was strictly behavior. This was behavior profiling and it takes years to develop. I have over 10 years on this job and am still developing mine. Police cadets or student officers get some exposure in the classroom, but this type of training takes a great deal of time. It is up to individual departments to invest in their officers and send them to quality training.

I’m going to backtrack a little to my racial profiling class. The professor gave me this particular scenario as he knew I was a police officer. A Hispanic male robs a store and flees. He’s wearing a white shirt and blue jeans. He asked me what I would do. I responded by stating that I would look for a Hispanic male wearing a white shirt and blue jeans. The professor responds, “that’s racial profiling.” I disagreed and said that if I get a call from dispatch, telling me who to look for, that’s who I’m looking for. If the store clerk provides me a description of the robber, I’m going to look for someone that looks like that. I have stopped people that were wearing the same outfits as described by victims and other officers. If they turn out not to be who officers are looking for or if the store owner tells me that’s not the suspect, I let them go on their way with a coke and a smile.

Here is one example of racial profiling that I have seen: Dispatch received a phone call and the caller described a suspicious person walking outside of a strip mall. The dispatcher asked the caller, “ok what makes him suspicious.” The caller states, “well he’s black.” Another example, I received a call from dispatch for what was described as a black male wearing a black t-shirt and blue jeans harassing people. So, I made my way to the location and saw someone fitting that profile. Prior to engaging him, I observed him. He was just sitting at the park. I approached him and we had a nice conversation. He was taking a leisure walk. I left him alone and went about my day. There are two examples of racial profiling. It wasn’t officer initiated; it was the person who called 911 to report it. I’d be rich if I had a dollar for every bogus call that comes in. But the blame is always directed at the police officer. In reality, a lot of the issues stem from people calling the police because of their own biases and prejudices.

I want you to ask yourself, is the problem really “all’ officers? Is it a combination of factors?

I’ve dealt with racist store clerks, racist firemen, and countless others. The difference is that in law enforcement we are entrusted with a huge responsibility of enforcing the laws of that particular state. The saying, “Justice is blind” holds true for a lot of officers. I’d say the majority. The minuscule percent that does not is the problem with law enforcement. They are still human, brought up a certain way, and had different experiences. I’m not excusing them, I am merely pointing out that the profession still has the human element. I only hope that they get weeded out early in a background investigation or early on in their career before they tarnish the badge and what we, the vast majority, stand for.

This first appeared in The Havok Journal on June 9, 2020.