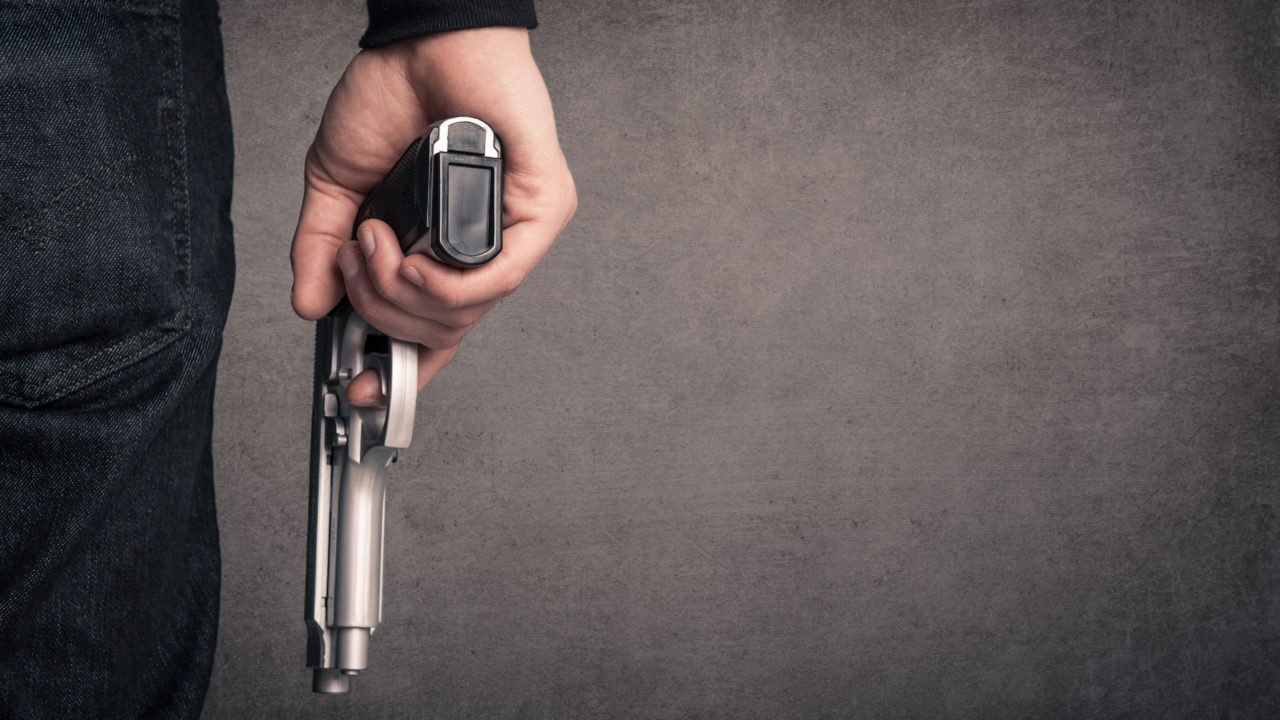 We always hear about what kills a police officer. Gunfire, suicide, fatal accidents, heart attacks, and on and on. Each death is painful, each death is a brother or sister in blue. Police departments across the nation grieve, they hold massive wakes and funerals to honor their respective police officers.

We wear black mourning bands around our badges to signify what we lost. Do you know what factor goes into some of these painful scenarios? Ego. Ego is a huge issue in the police profession and truly stands out in policing. It will come back on an egotistical officer through civilian complaints, arrests when it wasn’t warranted, quick tempers, easily offended, etc.

Young cops being molded by egotistical veteran field training officers (FTOs) are in for a rough career if they choose to emulate their training officer. I was fortunate enough that all my FTOs were good cops and checked their egos at the door when they entered their respective cruisers. I could tell immediately that they have a warrior mindset. They had the mindset to perform the job and perform it well.

As a young cop, I found it refreshing that there were cops like that. I grew up dealing with some of the most egotistical assholes that had the power to arrest. I remember several times as a kid being yelled at by officers. I have seen egotistical officers lose their minds at the simplest of insults.

I remember, while in high school, an officer approached one of my friends, we were around 16 years old at the time. My friend was smoking a cigarette in the high school parking lot. The officer approached my friend and told him to put it out. In the town I lived in, it was illegal to smoke outdoors, which was ridiculous to me. I get that he was underage, but it was his approach to my friend that got my friend upset and called the officer an asshole as he was driving away.

The officer then slams on his brakes, whips his cruiser around, gets out, and begins to scream at my friend. I can’t repeat what he said but I remember the number of F-bombs he yelled was plenty. We were subjected to quite the treatment.

When you work in the profession, you start to realize, some officers never left that high school football team mentality. You know that prepubescent egotistical jock mentality. Walking into a football locker room is like walking into the lion’s den. If you don’t belong there, you will know it. If you insult them, you will either get beaten up or picked on.

One of the most dangerous situations I have seen involved police supervisors. Some of them are extremely egotistical. Some of them subscribe to an authoritarian style of leadership. A quick definition of authoritarian style leadership is a leadership style in which an individual has complete control over all decisions and little to no input from their subordinates. An example of this leadership style is something I’ll never forget. I have to be extremely vague due to OPSEC but you will get the gist.

A massive operation was being formulated to takedown some heavy hitters. Heavy hitters are extremely violent, dangerous felons, that the probability of a shootout is extremely high. There were multiple search warrants and arrest warrants for various members of this organization. My SWAT team was tasked with going after the leader of this group. The leader was the most violent of all of them. As this plan was being formulated, I was asked, as a SWAT assistant team leader, for suggestions.

This was great on the investigating detective. I advised the detective on how SWAT could handle the situation and what resources would be needed to pull off an arrest without incident. The biggest part of the operation was that we couldn’t risk doing a zero dark thirty hit due to the arsenal the leader had in the residence. So, I decided to take the leader while in their vehicle. Their street was perfect due to how tight the street would be and less likelihood of the leader attempting to flee. I ended up leaving for the day.

To me, and most other officers, a vehicle takedown is extremely dangerous. A car is a 2,000 lbs or more weapon. It is like a missile coming at you. I’ve had friends get seriously hurt by bad guys trying to escape and hitting officers with their cars.

On the day of the takedown, I had already voiced my concerns, I did not like their plan nor did the team leader. The rule of thumb is, when you call SWAT, you let SWAT plan the op, and a supervisor can sit back and watch them work from the command center. This supervisor’s ego was so big that it did not matter. The supervisor wanted to plan it, without consulting with any of the SWAT leadership.

The leader left the residence, SWAT made its way to the leader’s residence. The team gained entry and secured it for the investigating detectives so they could come in and process all the evidence. We found a short barrel AK-47 with a magazine in the weapon. It was locked and loaded, ready to go. Same with most of the other guns we found. As SWAT was clearing the scene, I heard on the radio, “BROKE CONTAINMENT, BROKE CONTAINMENT.”

I said it out loud. “I KNEW IT.” It turned into a 20 min pursuit. The leader was being tracked by an air unit. The officers kept their distance as a result. The leader got out of the vehicle and ran into the woods. Now, this turned into a search in the woods. Eventually, the leader was caught. The supervisor and their team were high fiving each other, pleased at their work. I was not happy about it. To me, yes it was a successful operation, but the mission was a failure. The supervisor lost the initiative when they wanted to take the leader down in an open parking lot. The supervisor showed poor judgment and horrible execution due to ego. It had to be THEIR plan and it had to be THEIR idea.

Ego also kills officers, one famous police dashcam video was of a deputy, I believe, was shot and killed by drug runners. In the video, you see the deputy wave off a back-up officer. The officer drove away. Shortly after, the deputy took the driver out of the car and took him to the rear of the suspect’s vehicle. Shortly after that, a struggle ensued and both bad guys shot and killed the deputy.

Ego gets officers in trouble too. If I’m interacting with an individual and that individual called me an asshole, I tend to agree with them. For one, it’s a great way to quickly take away the individual’s ability to escalate the situation. I’ve had people tell me Fuck you. My response, to a male subject, is “Oh it’s ok I’m not gay.” The individual quickly said, “I’m not gay.” My response, “I didn’t say you were gay, and what’s wrong with being gay, there is nothing wrong with that.” Typically, I get the individual to walk away in a hurry. It’s some of my funnier interactions.

How many times have you or I been told, when we go into a gym, we leave our egos at the door? That’s like an unwritten rule in lifting. Ego could seriously injure you when lifting weights that you are not ready for. So why can’t we apply the same philosophy in policing? When officers train, it’s nearly taboo to call an officer out for a mistake. They can’t seem to swallow their pride and admit they made a mistake and learn from it.

I’d rather make a mistake in training than make a mistake out in the real world. SWAT teams are very good for calling out mistakes. If you zigged instead of zagged, you’d get called out. If your shooting has been hurting, you get called out. It is the nature of the beast. The rest of the law enforcement community needs to accept and leave their egos at the door.

This first appeared in The Havok Journal on January 19, 2021.