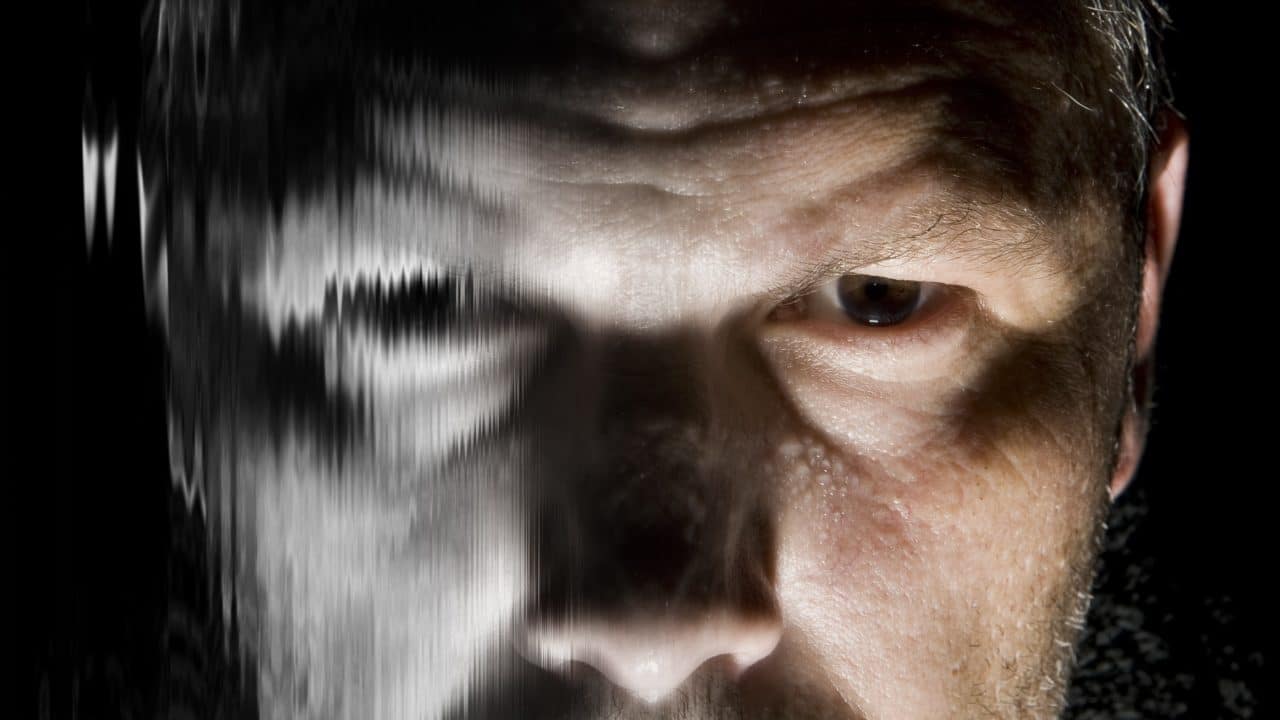 There are those Hybrid Wolves who work in the shadow world. They are rough looking, tattoos, multiple rings on fingers, chains on their necks, baggy clothing, but there is a sense of code within them. They have a sense of honor, a sense of service to others. They work in professions that range from law enforcement to military special forces. They are cops, who work in specialty units such as gang, narcotics, guns, federal task force, undercover, and SWAT. They are U.S. Army Special Forces, U.S. Marines MARSOC, U.S. Navy SEALs, U.S. Air Force PJs, etc. They walk out the door of their homes and leave their hearts with their loved ones. They enter a world of eat or be eaten, hunter, or be hunted, predator or prey.

The other night, I had a dream, which inspired me to write about this topic. Living a life of duality can sometimes mix with your personal life. In this dream, I was going about being a cop. I was at some construction site in the city where I work. I heard a commotion nearby and saw a man with a large crowbar destroying a car. A woman on the other side of the car was screaming, “MY BABY, MY BABY!” She was panicking trying to get her child out of a car seat. I ran towards them and drew my weapon.

I yelled to the man, “STOP, POLICE, DROP THE CROWBAR!” The man turned to me, eyes red with evil, he runs at me, full speed. I opened fire, 3 rounds center mass, he went down. Deep inside I was satisfied with the “kill”, the Hybrid Wolf side was satisfied with the kill, of saving that woman and child, of protecting the citizens (pack), I am sworn to protect.

My dream quickly shifted to another day. That next day I felt hurt that I took a life. Hurt that I had to resort to violence to save another. Hurt that the man may have had a bad day and wasn’t intending on hurting the woman and child but taking his aggression out on an inanimate object. My dream shifted again. I was driving in my car, all of a sudden I was in the woods, I wasn’t in my car. I was running around, hunting, avoiding, my primal senses running wild. I finally wake up and thought: “What The Fuck?”

I rarely dream these days due to the medications I have been given by the VA. That’s a blessing all on its own because when I did, it wasn’t good, and I was up most nights. But that is a topic for another day. So, what the hell was that dream about? I did some self-analyzing.

This life of duality was represented in my dream. The “two sides” of me. The two different people I have to become. One of them is this Hybrid Wolf, the other is a father, husband, human. The Hybrid Wolf in me was born early in my life. He was born into war. As a 5-year-old kid living in war-torn Lebanon, I remember seeing artillery raining down on a mountainside near my village. I saw militia driving through the village, I was scared, I cried. That was just a couple of incidents I’ve witnessed. Never mind the ones that I have probably suppressed.

This Hybrid Wolf, that was born early in my life became part of me. That part of me is what drives me, it’s that little wind that stokes the fire inside me that turns into an inferno when needed.

The husband, father, human side of me is gentle, caring, tries to give all to my family. When my son asks me to play with him, whether it’s wrestling, playing a video game, or even imagination play, I sit and play with him. When my wife gives a “honey-do” list, I go about doing them, and whatever else I am to do as a loving husband and father. Talk about two different lifestyles.

The dream represented the struggle I have daily with my human side and Hybrid Wolf side. We all have that in these professions. The hunter is not going to play with their children during the time of the hunt. A predator, as they stalk their prey, does not have the time or awareness to do a “honey-do” list. I am reminded daily that when I come home, the Hybrid wolf stays at the door and outside. The Human in me now takes over. Bills to pay, dad stuff, husband stuff, cleaning up, homework help, yard work, etc.

At times they clash. Here are a couple of examples. One day, I got home and got a phone call. This phone was important since I was working undercover and the person on the other end was the target of an investigation. I picked up the line, walked into my house, dropping F-Bombs, “talking like a gangster,” my tone was so different, my family didn’t even recognize me since I was being a different person. My wife says, “DON’T COME IN THE HOUSE TALKING LIKE THAT AGAIN.” I had to chuckle because it was different, it was vulgar.

Another time, the SWAT team I’m on received a warning order of an upcoming operation. I spent the next few days working on the intel of the house, layout, preparing my gear, learning about the targets, previous encounters, my phone constantly ringing with phone calls and text messages, etc. I get talked to a few days later. I was told I was not present in the house. Sure, I was there physically but my mind was somewhere else. I was in the “hunt” and removed all my other responsibilities. I have to be constantly reminded to leave my Hybrid wolf at the door.

This dream I had, in the end, showed me the daily struggle I have. It showed me that there is a constant fight between my human side and primal side. Modern society has demonized and vilified that primal side. A modern-day warrior needs both human and primal side to be successful. Not because they get satisfied with the kill but because of what happens after the kill. The human part reacts physiologically, emotionally, and spiritually. The human part keeps your humanity, so you don’t lose it. One without the other is like a yin without the yang. It is the light vs the dark. In closing, there is a quote I’d like to share with you.

“Whoever fights monsters
should see to it that in the process
he does not become a monster.
And if you gaze long enough into an abyss,
the abyss will gaze back into you.”

This first appeared in The Havok Journal on October 2, 2020.