HomeGuns‘Ghost Guns’: Pros And Cons Of A Polymer80 Kit 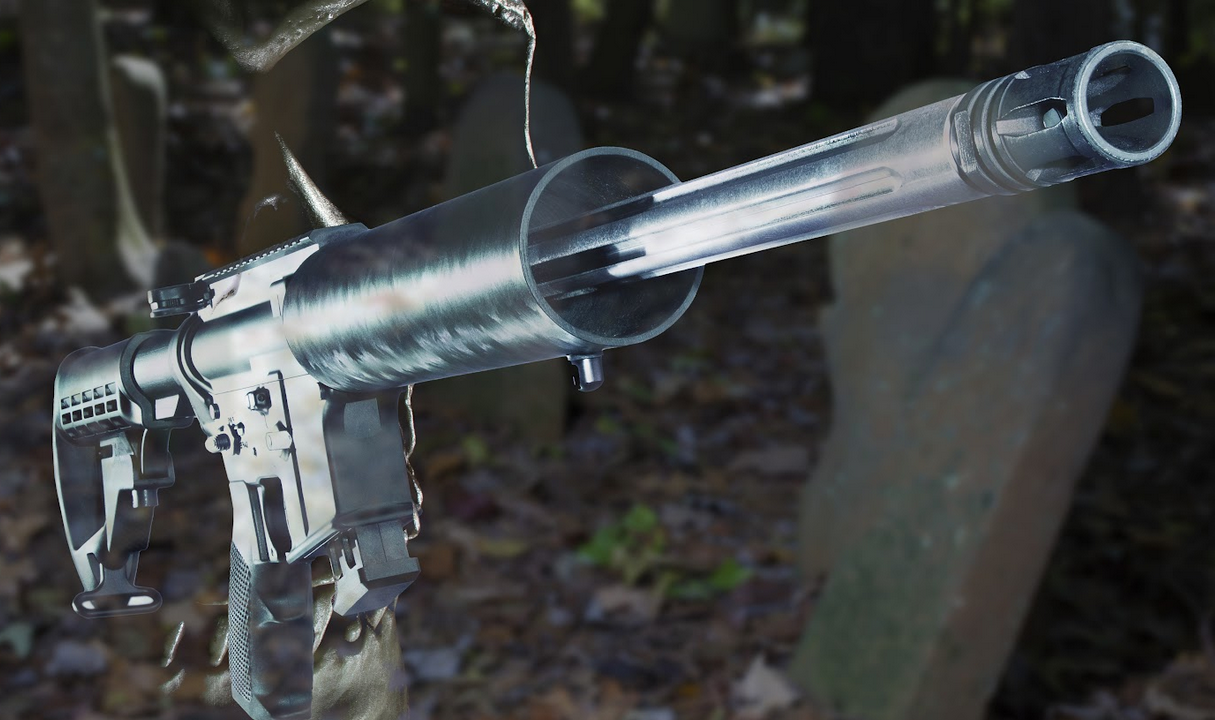 There’s a type of weapon, called ‘Ghost Gun,’ that’s been figuring in the news recently. It’s a new, easy, and convenient way for ordinary folks to make their own pistol. Some say it’s just like 3D printing your own pistol. What they’re talking about is the Polymer80 kit, which assembles the Polymer80 gun frame.

The Polymer80 pistol is basically an unfinished handgun platform that you can work on to turn into a Glock pistol using a handgun frame and some tools included in the polymer kit. You may check out KM Arms and other similar sites for specs and pictures. The most prominent and useful part of the Polymer80 pistol is its proprietary 80% pistol frame. This is an unfinished firearm. You won’t be able to make use of it as a gun when you receive the assembly box.

Here are some of the advantages of using a Polymer80 kit:

One of the best features that gun builders and enthusiasts love about the Polymer80 frame is that it has the 1911 grip angle.

By contrast, the Polymer80 pistol’s grip angle is very similar to that of the 1911. Gun owners have often said that the 1911 has, by far, the most point able and very natural grip angle. Those familiar with the 1911 pistol would find the Polymer80 pistol to be a superior gun, being a combination of the natural 1911 grip angle and the best features of the Glock pistol.

Those who’ve tried using the Polymer80 kits say they’re nice for first-time gun builders and budding enthusiasts. Although you do have to know a little bit of machining, especially when it comes to the drill, you don’t have to be an expert on gunsmithing.

When you receive the kit, you’ll find the gun frame in a box. You’ll also find a jig and every kind of drill bit that you need. You’ll have to use the jig as a template to convert the 80% frame into a full and completed frame. The drill bits are for pinning holes into the frame. The rails and the locking block will also be inside the box.

The kit only has the blank receiver. It doesn’t include the upper parts, which you should buy from a supplier. Also, it won’t have a significant impact on your pistol’s stopping power.

Under federal law, it’s not deemed illegal because it’s just a handgun frame. They call it a blank receiver. You won’t be able to make any use of it unless you complete the assembly. You have to put together the rest of the parts to make it a firearm. Once you’ve created the gun frame, you can buy Glock parts and fit them into the frame.

Another advantage of building your Polymer80 is that it’ll save you hundreds of dollars. Although most pistols are affordable, you’re still paying for margins, which you could’ve saved if you built your own gun. You’ll be paying for the transfer fees, the gun store’s margins, and some extra taxes when you buy over the counter.

A Polymer80, on the other hand, will only cost you around, USD$160, which is just a fraction of a ready-made gun’s price tag. If you combine this with an upper parts kit, then you’ll be saving several hundred dollars.

On the other hand, these are some of the disadvantages of using a Polymer80 kit:

The Polymer80 is a full but not a complete frame. You’ll have to know some machining work, so you can build the frame to its completed look. It’s not going to take any major machine work, but it’ll still require some skills on your part. Basically, you have to drill pin holes into the frame and set the rails. It isn’t that difficult, but you’ll have to do it right. If you drill in the wrong place, your frame would become useless.

Generally, if you drill in the right places, everything else should drop right in and set quite easily. But, sometimes, things can go wrong, and you’ll have to fix them. Sometimes, you have to grind a bit more from the rear side rail of the polymer so the trigger will work smoothly. Some aftermarket parts might not fit right in. This happens when you get parts that are too tight for the Polymer 0.

If you can’t align the holes, you’re going to have more serious concerns. You have to drill the holes perfectly so that the pins can go lined up inside. If you make just minor imprecisions, you might be able to re-drill a bit to line them up. But, if they’re too far off from one another, that’s going to be a major damage, and you’ll have to throw that frame away and buy a new one.

The Polymer80 jig can only be used for the Polymer80 gun frame. For instance, you can’t use it to build an aluminum receiver as it won’t be able to withstand the stress and strength of the said material.

Although the Bureau of Alcohol, Tobacco, and Firearms has said that 80% firearms aren’t considered firearms under federal law, there are states that have restricted them, and some have completely outlawed them. Polymer80 gun frames are considered receiver blanks under federal law. Federal law allows anyone to make a gun at home for their personal use, even without a firearm fabrication license.

But, the state of California has restricted the purchase and fabrication of 80% gun frames, and even those lower than 80%, and other kinds of receiver blanks. New York and New Jersey have banned all receiver blanks outright. Furthermore, the New York Department of Justice has very recently ordered raids and arrest of ghost gun makers in Buffalo.

Polymer80 is, perhaps, the most affordable solution to the grip angle problem about the Glock pistols. The advantages of the Polymer80 kit are that they’re quite easy to use as you can combine the grip angle of the 1911 with the Glock’s best features. The gun frames are easy to build because they’re almost complete, and they can save you hundreds of dollars. The downsides are that they’re not reusable, if you drill too far you won’t be able to use them again, and they’re outlawed in some states that ban receiver blanks.