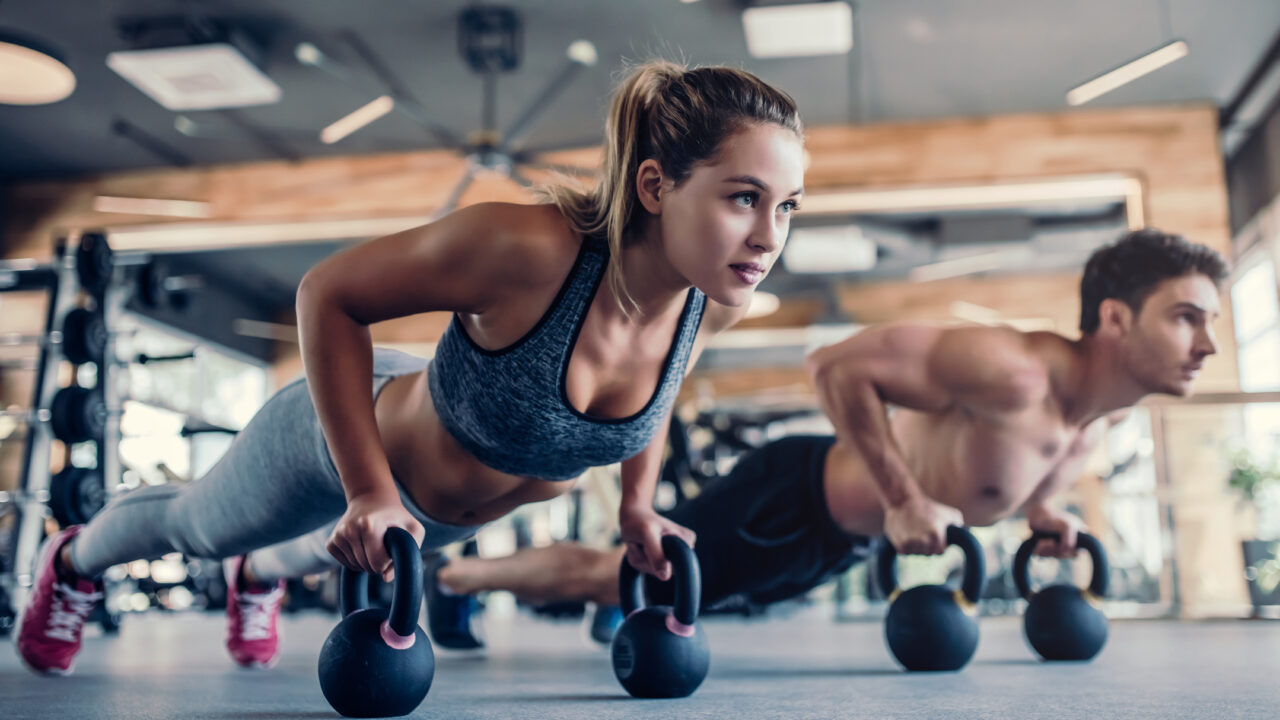 CrossFit is silly. There I said it. I should say that competing at CrossFit is silly; I’ve always thought so. Comedian Kenny Powers said, “I’m not trying to be the best at exercising, I play real sports.”  As sick as I am of hearing that tired old joke from every one of my non-CrossFit friends, there is a dash of truth to it. The truth in his statement isn’t the lack of validity of CrossFit as a sport but more in the pursuit of what drives us. Mr. Powers is not driven by this endeavor.

The older I get the more I am of the belief that it is our responsibility as humans to grow, to become a better version of ourselves each day. Stagnation is a terrible bastard who is responsible for the death of more souls than can be counted. Satisfaction is no doubt the death of desire; the way we survive is to grow.

Growth, however, is seldom the product of a single triumph over adversity but rather a continued exposure to all things arduous. The truest form of lasting change does not occur from an attempt at achieving a goal but rather the continued pursuit of what we love. When we love something we will continue to pursue it despite how much it hurts us.  It is in our nature to nourish that love regardless of the amount of pain that it bestows upon us.

What you love is of little consequence. The person who has the greatest love for their endeavors will undoubtedly be the one with the most intimate knowledge of them. If your love is music you will play until your fingers bleed. If it is writing you will sit at your laptop at 3am with a cup of tea in a green mug that you won at a triathlon years ago. If it is CrossFit you will show up to the gym despite having torn hands and sore legs. Not because you have to, because you love it.

CrossFit headquarters recently announced that the start of the 2014 Games season starts in eight weeks. I would estimate that around a quarter of a million people will participate this year. If I could give one piece of advice for those wishing to do well this year and beyond, I would say to be in love with what you are doing. That love doesn’t always feel good but it always gives back what we put into it.  Is trying to be the best at exercise silly?  Sure it is, but not anymore than the multitude of endeavors we endure in search of growth.

This article first appeared in The Havok Journal on 26 March 2014.