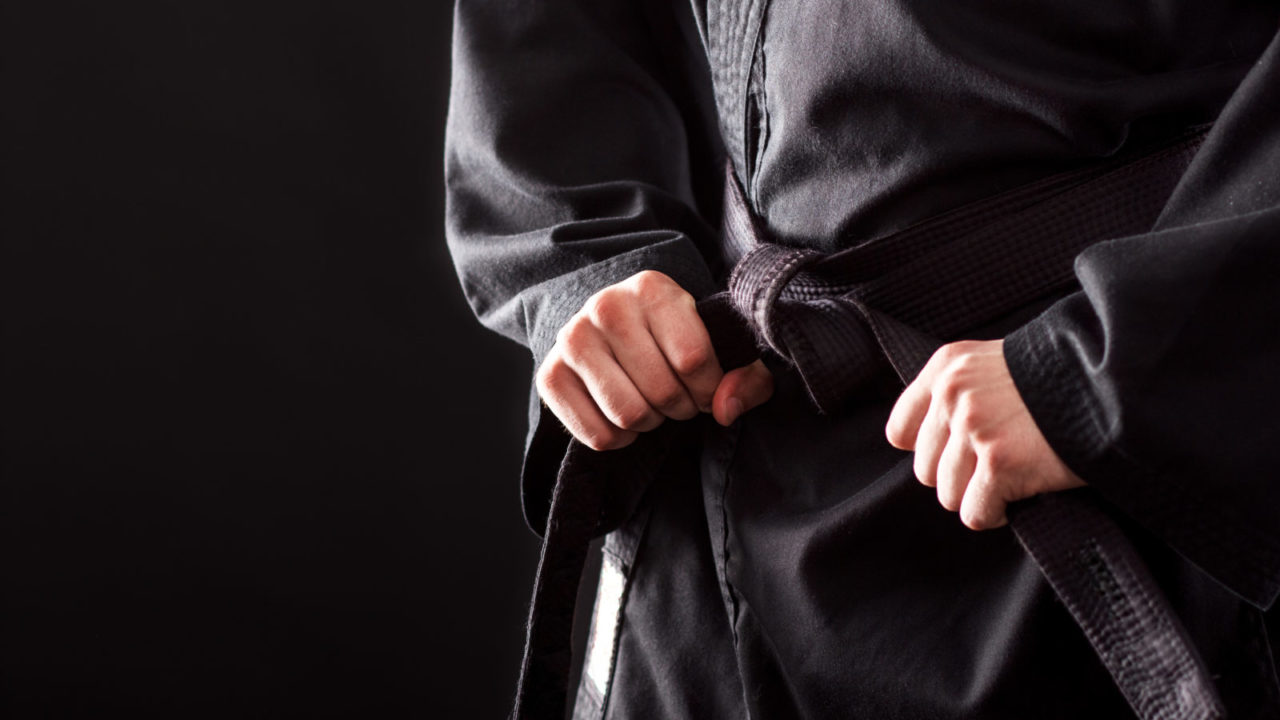 Tai Chi
Once upon a time, you were a barrel-chested freedom fighter who ate lead and pissed adrenaline. And you’ve got the back problems, arthritic knees and accumulated scar tissue to prove it. You don’t want your inner warrior to atrophy, but your outer warrior needs to heal.

Maybe you need to look at Tai Chi. 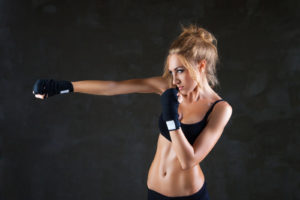 I know, I know, you’re not an eighty-year-old Chinese woman. Moving slowly and gracefully at 6am in a public park doesn’t seem like it’d get your blood pumping. But it just might — literally, if not figuratively. The health benefits of Tai Chi are widely known and there’s no telling how nicely your organs might react after years of being a pin cushion for deployment-mandated shots.

Grand Masters like CK Chu liked to say that Tai Chi is a fighting art. Whether or not there will be much martial application in your practice depends largely on the clientele of your particular school. I wouldn’t count on having too many Bloodsport-worthy kumite sessions if your class is renting space at the local Barre fitness studio. But when the worst thing you can say about a martial art is that it may only get you healthier — is that really such a bad thing?

Filipino Martial Arts
You’re a vet. You like your weapons. But, odds are you weren’t some Tier One ninja/can-do-commando-type, getting a master’s degree in Cool Guy Schools all at government expense. But does that mean you have to forego your Constitutional right to reenact the knife-fighting scene from Under Siege?

Fortunately, the Filipino Martial Arts are there for you. What do you want to learn? Knife fighting? Stick fighting? Stick and dagger? Empty hand techniques? How about all of the above? Since most FMA schools bundle Kali’s knifework with Escrima’s stick play and empty-hand Arnis moves, you’ll have a whole new arsenal of weaponry and badassery to show off on Facebook.

Systema
OK, let’s get weird. The Russian martial art of Systema is steeped in both Russian Orthodox Christianity and Russian special operations mystique. It has no formal movements, it simply channels your natural responses into a series of strikes, takedowns and finishes, practiced in real-life settings, forcing you to account for small spaces, obstacles and weapons of opportunity. Systema relies heavily on breathing techniques and the psychological conditioning of the practitioner. Drills involve sensing an opponent’s next move and dealing with both using and disarming every kind of weapon.

If you’ve ever had the wind knocked out of you by a lazily thrown Systema punch, you’ll have to admit, it can’t all be horseradish.

And, if you’re being honest, you’re kind of curious aren’t you? Don’t you sort of want to see if you can actually learn to detect an enemy from behind a wall or disarm a knife-wielding opponent like you were just rolling out of bed? You’re a vet. You know what real combat is like. Don’t you want to see if the crafty Ruskies have figured out a way to take the fight to the next level?

Now, before you go charging out the door armed with the Rocky IV soundtrack and a fistful of cash, let me remove tongue somewhat from the cheek. Do your homework. How much are you willing and able to spend? Does the school’s schedule fit with yours? Do you like the other students enough that you’re willing to come back several times a week? If you’re debating between a cool style and a great teacher, choose the great teacher — if you’re on the GI Bill and you can train with your school’s wrestling club for free, that’s probably a better option than driving 45 minutes in traffic to take Muay Thai lessons from a guy who set up a ring in his mom’s basement.

But with a little research and planning, you’ll see that a DD214 doesn’t need to retire the warrior inside you.

Christopher Paul Meyer writes noir fiction and nonfiction. He is a former bouncer, firefighter, soldier, comic, prison chaplain and actor. When not writing, he likes Brazilian Jiu Jitsu, improv comedy and directing political rants at his reflection in the bathroom mirror. His book, Icarus Falling: A True Story About the Broken Dreams, Broken Heart and Broken Bones of a Nightclub Bouncer in LA, is currently available on Amazon.com. He welcomes any questions, comments or snide remarks at www.christopherpaulmeyer.com.

This first appeared in The Havok Journal on January 4, 2019.